Once considered a candidate for governor or U.S. senator, Kenoi spent his last years on his own terms. 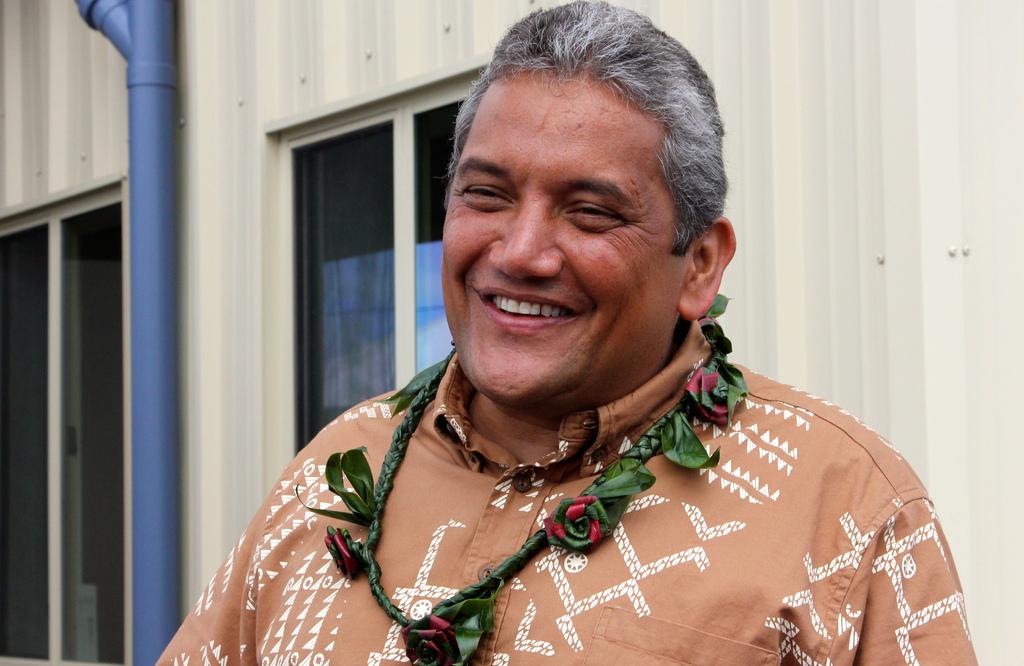 Two months ago, I interviewed Billy Kenoi by phone from his house in Volcano. He didn’t talk much about his health or about how much time he had left, but it was clear he was at a point where he was making the most of his days. He had decided to forgo any further medical treatment and was holding life with open hands.

“The last four years have been some of the best of my life,” he said, referring to the time after his term as Hawaii County mayor, the years in which he battled myelofibrosis, a rare blood cancer.

“I wasn’t running around trying to be everything to everybody. I got to see each of my three children graduate. My oldest son graduated from college and started a job. Takako and I celebrated our 25th wedding anniversary by getting married again. My children got to hear me say how much I love their mother, and I got to tell my wife how much I love her. It was priceless.”

Kenoi died Tuesday at home. He was 52.

Kenoi served as mayor from 2008 until 2016, taking office as the recession was taking hold of his island. Unemployment was at 11.4%, construction nearly stopped, tourism plummeted.

Kenoi led the community through the economic crisis, through a lava flow that threatened Puna, and through a burst of infrastructure improvements that brought a slew of new parks and playing fields across the island. At the same time, he managed to reduce the size of county government. He tried to honor every invitation and attend every event, driving from one side of the island to the other because he didn’t want to let anyone down.

His gift as an orator was dazzling. Off stage, he knew how to work a room. He had a photographic memory and the ability to cite facts and figures on a multitude of topics. He remembered faces and names of people he met only once.

People who worked alongside him say he worked them hard, but he worked even harder. He was perhaps the most unguarded political figure of our time, openly emotional, self-deprecating, completely comfortable being the biggest personality in the room. That unguarded quality was both his great strength and a weakness.

The Times He Brought Down The House

Kenoi’s speeches at conferences, graduations and cultural gatherings helped bring him statewide recognition. He was so entertaining, yet there was always scholarship and purpose to his performances.

“I never go to an event early if I have to speak,” he said. “If I get there early, I stay in my car. I want to go straight from my car to the podium. I don’t want people talking to me and confusing me before I speak.”

When he was asked to speak at the Aha Kane gathering of Native Hawaiian men, Kenoi said, “I was dry-heaving in the bushes just before I went out to talk. There was every prominent Hawaiian there. Oh yes I was nervous.”

That speech, like all of his speeches, was both prepared and free-wheeling. He brought down the house.

Kenoi wrote every speech in longhand, then drew up an outline to organize his thoughts, then turned the outline into bullet points on an index card. He would watch the audience, and if he saw the aunties fanning themselves, he would cut his speech short by saying, “I love you. God bless you. Goodnight.”

He wasn’t overly impressed that his speeches have been watched online thousands of times. “My best one is not on YouTube,” he said.

In 2014, Kenoi’s star was rising. His speech at the Hawaii Pacific University graduation had gone viral and he was a sought-after guest at community functions. There was talk about him becoming the next governor or U.S. senator. Then came the allegations of theft.

Kenoi was sloppy, using his county-issued p-card, or purchasing card, for personal expenses, including some large liquor bills incurred while entertaining other lawmakers or deal-makers. He reimbursed the county for his purchases, but it wasn’t how the county purchasing card should have been used.

At first, there were ethics charges, but then the state filed criminal charges against the mayor. If convicted, he would have served up to 10 years in prison.

“My staff was offered immunity to testify. Nobody took it,” he said. “I told them if they ask for documents, give them. Just tell the truth.”

The trial went on for a year, but the verdict of not guilty came after one day of deliberation. Kenoi would only say afterward that he never felt the need to talk about his vindication. “I walked out with my head held high and walked away,” he said.

Kenoi refused to resign during the trial, but once he finished his term in 2016, he kept away from politics. He was fighting cancer but hadn’t told anybody. He wanted to win the trial fair and square. He also wanted a break from public life.

“I tried to track down who was behind the ‘Kenoi For Governor’ page on Facebook so I could kick their ass,” he said.

Kenoi’s battle with cancer was grueling. The treatment killed the cancer, but led to organ failure. His family was told on more than one occasion to say goodbye because there was no hope.

In May 2018, as Kenoi lay in a coma in a California hospital, thousands of friends and supporters came together on Hawaii island to pray for him. A soft rain came down as the crowd joined hands, the prayer circle stretching far along the winding paths of the Hilo bayside park. They prayed for a miracle, because that was the only option left. Kenoi later said that everything turned around with those prayers. He came out of the coma. He got more time.

He used that time to focus on his family. When it moved him, and when he felt able, he met with political leaders and candidates, and accepted speaking engagements. Though he looked like he had been through battle, he was as funny and consequential as ever.

Kenoi’s legacy transcended the taint of the p-card trial. In memorials and tributes this week, he has been called a great leader, a wonderful friend and a true son of Hawaii in stories posted by some of the same journalists and news outlets that had once called for him to resign.

True to form, he wrote his own exit lines, posting this last message to friends on his Facebook page on Jan. 19:

“I just want to share that the world we live in, the island we call home, our community, our neighborhood, our home and patch of land, becomes a better place when we pray, when we forgive, when we don’t judge, when we smile, when we laugh, when we praise, and when we rejoice in the dawn of a new day. This is a rough time for many, if not most of us. But like our kupuna, we will get through it … I  will do what I can to comfort and to love and to share and to serve. But I won’t be talking much. I think I said enough for a couple lifetimes anyway.” 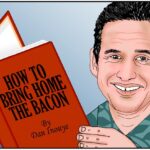 Mahalo nui Lee for another great tribute to Billy.

I met Billy my first day of my freshman year at UMass. I have been blessed to have been a close friend of Billy's since September 1991. Not only was he a great Mayor of the Big Island, he in effect served in a similar role at UMass. He was the life of the campus largely because of how sincere and giving he was to everyone he met. To say that I will miss him is an understatement. May God bless Billy and his Ohana.