Lee Cataluna: Thankfully, That Stupid Case Against The US Surgeon General Is Dismissed - Honolulu Civil Beat

Lee Cataluna: Thankfully, That Stupid Case Against The US Surgeon General Is Dismissed

We're past the point where busting people for standing on the sand makes sense — if it ever did. 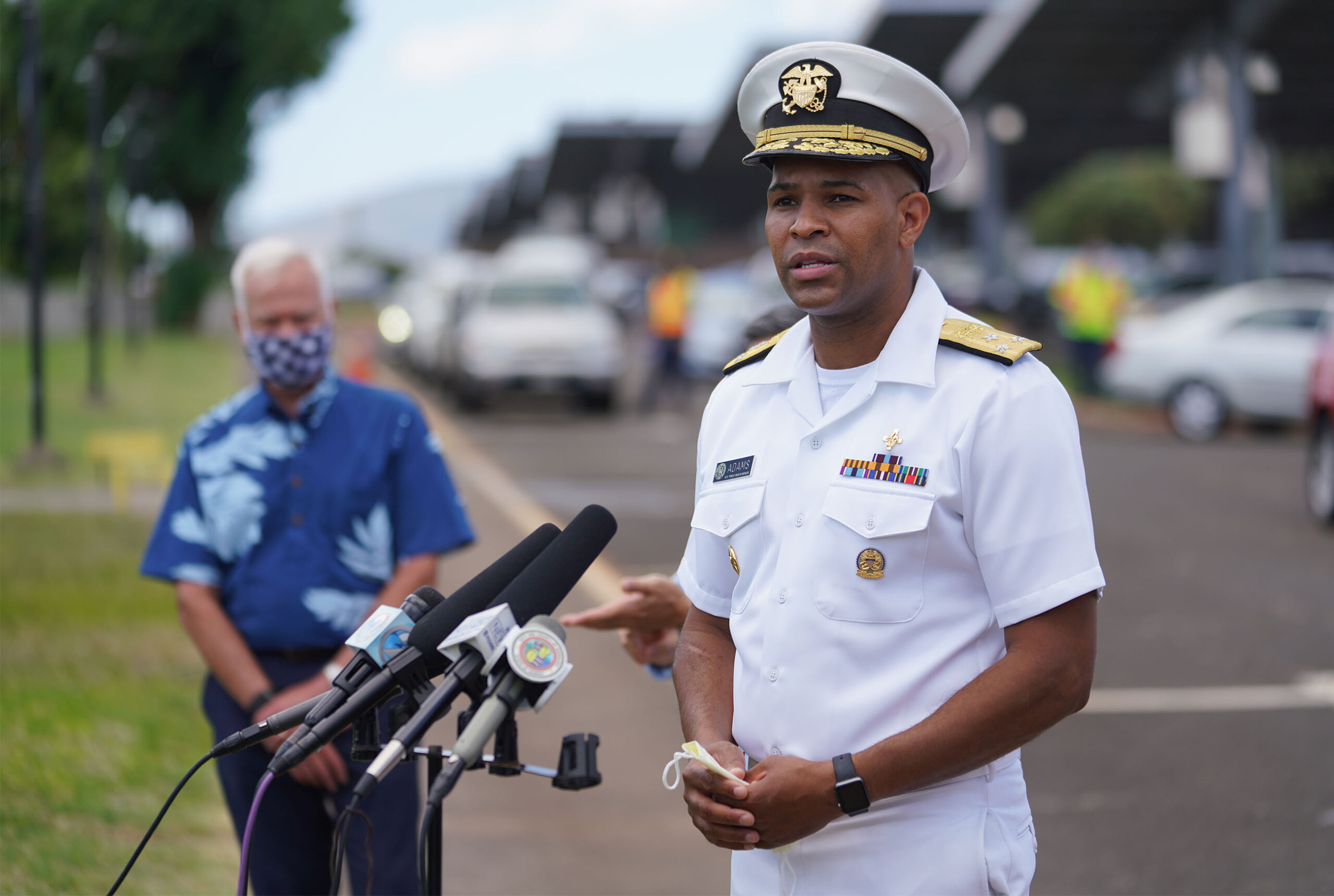 In the words of every frustrated parent tired of needless fussing over some trivial matter, “Enough already!”

Thank goodness new Honolulu prosecutor Steven Alm put an end to the case against former U.S. Surgeon General Jerome Adams, who was cited by police last August for stopping at a beach and taking pictures. An emergency order closing the beach parks was in place at the time, part of an effort to reduce the spread of COVID-19 in Hawaii. Adams was part of the same effort.

The Surgeon General was in Hawaii to bring assistance from the federal government for surge testing to determine the extent of community spread in the islands. In between meeting with local government leaders and holding press conferences for local media, Adams went for a drive, stopped for 15 minutes to look at the water at Kualoa Regional Park and took some pictures.

Two HPD officers came by and cited Adams and two other people with him. Then, the non-criminal citation somehow grew to criminal misdemeanor charges in the hands of the Honolulu Prosecutor’s Office, which was at that time staggering under the weight of the Kealoha scandal.

A criminal misdemeanor conviction is punishable by a fine of up to $5,000, up to a year in jail, or both.

This is how Honolulu was ready to show appreciation to the feds for helping out with COVID-19 testing.

Should Adams have been cited in the first place?  OK. Sure. The police officers who wrote up the citation were just doing the job, following directions, enforcing emergency orders. It would have been wrong for the officer to have given Adams a pass because of his rank and stature.

Think back to how angry the community was in August at all the scofflaws who were openly breaking quarantine or gathering en masse in closed public places. The community was demanding stricter enforcement, a.k.a. “the hammer”, without hesitation or favor.

Then again, one of the most powerful tools a police officer carries is discretion, and perhaps a warning or a bit of “outreach education” could have sufficed in the moment of that encounter at Kualoa Beach Park.

Common sense should have taken over at some point in the last five months. Instead, this case grew and was discussed in national media as another weird thing that happened in Hawaii.

What was the harm? Adams wasn’t in a crowd. He wasn’t exposing anyone to icky out-of-state germs. Compared to the bonfire parties on Hawaii beaches and the maskless political rallies being covered on national television, his was a victimless violation.

What he did may have defied former Mayor Kirk Caldwell’s order, but it wasn’t dangerous, and wasn’t even close to the worst sort of violations we’ve seen all through these long months of rules about places we can’t go and stuff we can’t do.

But mostly, the dismissal of this case makes sense because we’re past that point now. We’re beyond the notion that closing beaches and handing out police-issued citations for standing on the sand will save lives and Hawaii’s economy. It would have been great if the enforcement effort had worked, but it didn’t, and continuing to pretend that this was a smart way to keep the community safe is a total waste of time and effort.

“A prosecutor’s paramount goal is to do justice. After a careful review of the facts and law in this case, I have determined that further prosecution of this matter would not achieve that goal,” Alm said last week. “This office’s resources are better spent prosecuting other offenses, including serious violations of the Mayor’s emergency orders that pose a real threat to the public during the COVID-19 pandemic.”

We’re entering a new phase of this pandemic. It is a more proactive, less reactive phase. The focus now is getting people vaccinated against the illness, not busting folks for standing on the sand. Sure, law enforcement should break up big, rowdy beach parties for violating open container laws, trespassing or not having a permit, but what happened with Adams was so petty and inconsequential.

It is a hopeful sign for the reboot of the Honolulu Prosecutor’s Office under Steve Alm. It is a signal that common sense and fairness are back in town. 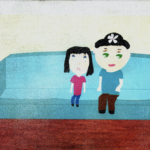 In Search Of A Place For Lauren

Thankful for all the charges dropped.  People nowadays are full of knowledge but no common sense.   Thank you Steven Alms for having so much wisdom in your decision.

Except it did. Let's not re-write history or play Monday-morning QB.  Due to our initial lockdown, Hawaii missed the spike in spring 2020. We then tried to re-open slightly over the summer, which locals mis-took as "We're all back to normal!"; the beaches and parks were packed with large gatherings of people not wearing masks, not social distancing, cooking, sharing serving utensils, and eating. We sure didn't miss the spike that ensued.  We then had the hard lockdown, with the parks closed to all, in late summer. Do we now know that it was likely overkill to completely close the parks? Yes. Did we know then? No. Most importantly, did the hard lockdown work? Absolutely.  And after, armed with more knowledge about how exactly the virus spreads, we moved into the current Tier system. Besides the holidays, we've been fairly stable with our cases since.