While we've been sheltering from COVID-19, Hawaii has changed in big, unexpected ways. 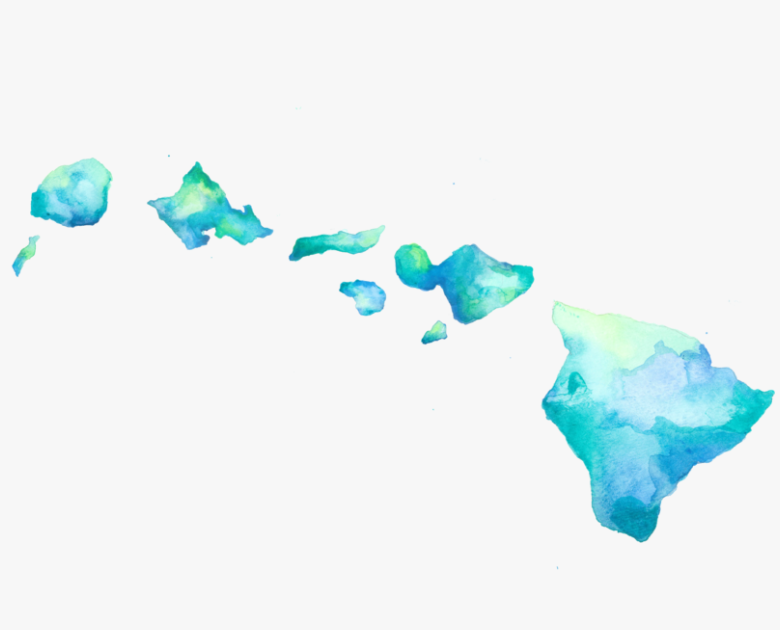 While we’ve been staying at home and learning how to share slide decks on Zoom, Hawaii changed. It didn’t just change in subtle ways, like vines creeping over an abandoned building. It changed like a canoe turning over. Huli.

Things that Hawaii residents used to say about the state with total confidence and the assurances of past experience aren’t so true anymore. The examples are many.

Let’s start with local politics. Keith Amemiya lost to Rick Blangiardi in the Honolulu mayor’s race. That might be the clearest indication that the rules are different now.

For decades, political observers talked about the local Japanese voting bloc and how Democrats had an absolute lock on Hawaii politics. Amemiya represented the perfect candidate for that political structure.

Born and raised in Hawaii, carrying the sheen of a Punahou education with public-school credibility from years of working for the Hawaii High School Athletic Association, affable and energetic, Amemiya was the chosen candidate of party leaders. Even Blangiardi labeled himself an “outsider.”

That outsider overturned decades of political structure in the state. Blangiardi cannonballed into the mayor’s race, a businessman with no political or government experience.

Another sea change in politics was the number of Hawaii residents who voted for Trump this time around. Trump got 196,864 votes in Hawaii, 70,000 more than in 2016.

Stories abound of people from other states buying houses in Hawaii sight-unseen with the goal of sheltering here from the worst of the pandemic while continuing to do their out-of-state jobs remotely.

Looking at this from the sellers’ point of view, there are so many reasons why putting a house on the market right now could be seen as a golden opportunity. Buyers are making offers over the asking price in some cases. For some, it could mean getting out of a vacation rental market that has an uncertain future.

And here’s a weird flip: Contrary to reputation, local people disobeyed rules. Hawaii residents had, for generations, prided themselves on being civic-minded, reliable, even altruistic.

If anyone could be trusted to always wear masks and observe every safety protocol, it would be Hawaii residents who have traditionally pulled together, like when families dutifully obeyed nighttime blackouts during the war or when neighbors helped each other lift fallen trees off the roads after Hurricane Iniki. That is what Hawaii people have long believed about ourselves and our neighbors, looking at evidence to the contrary as mere aberrations. But no.

Watching all those tourists bragging online about how they were having the time of their lives while they were supposed to be observing quarantine broke that spirit of civic discipline. By Thanksgiving, the least-likely families were holding rule-breaking potluck parties at each other’s houses and passing around the coronavirus as they passed the tofu-taegu salad.

COVID-19 also made it clear how many elderly people live in care homes. The image of the multigenerational Hawaii household is central to the stories we tell about local families. We insisted on perpetuating this idea of every house having a set of grandparents whether that was true or not.

When coronavirus hit, people started talking about how much they worried about their parents or grandparents who lived in nursing homes or facilities. Wow. Who did we think was living in all those facilities and care homes?

It was as though state and local government didn’t know how to stop that runaway train of 10 million visitors a year while the 10 million were still pouring off the airplanes. But when COVID-19 halted nearly all Hawaii tourism, leaders suddenly had enough space to say, “You know, we wouldn’t have taken as big a hit if we weren’t so overdependent on tourism” and “We really don’t want to keep going in that direction.”

The effects of this long, terrible time of disease and economic ruin will play out over years to come. There are changes ahead that are still unseen. But for where we are now, the changes are dramatic. Assumptions have been flipped over, and many of the old rules no longer apply. 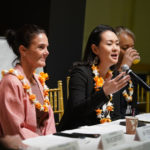 Hawaii Still Has Progress To Make In Electing Women Leaders

Does this mean that we can now say out loud what many of us think without getting stink eye:  Astronomy is something that Hawaii does better than anywhere else.   It contributes hundreds of millions of dollars to the state economy.   It provides loads of good, secure jobs.   Astronomy does not depend on tourism and is resilient against economic swings.   It is something that benefits all of humanity and we can take great pride in.  Astronomy inspires our keiki to gain high tech skills that can be used right here; not on the mainland.  It is environmentally benign.  The list goes on and on.   I hope that the huli of which you speak will allow us to recognize that list.

Note that the mayoral race is non-partisan.  So I think as long as that remains so, the odds of a "Republican" getting in are increased.  I like that.  More along the lines of who is the best for the job as opposed to who is a Democrat or Republican.  I vote for either party, depending on who I think is best for the job.  Anyways, if the fiscal track record of the Democrats around here are any indicator: (1) we have disgracefully underfunded a pension fund, of all things that should be sacred, (2) we divert funds to the never ending story of rail needing more money, (3) we penalize people with GET on absolutely necessary goods - uncooked foods, non-luxury goods, you name it it's taxed - which hits the poorest most of all, (4) we divert funds from transport related charges (i.e., fuel tax) into the general coffer and don't maintain transport infrastructure well enough, (5) we woefully neglect school infrastructure and funding requirements and constantly look to them to produce budget cuts that sacrifice our children's education.  I can go on ad nauseum.  Perhaps to fix a broken system, we need more opposition voices in legislature. Or any voice, given Ige's disclosure blackouts.