Lee Cataluna: What Have We Learned In The Last 10 Months? - Honolulu Civil Beat

Lee Cataluna: What Have We Learned In The Last 10 Months?

Looking back at Hawaii’s response to COVID-19, no one was prepared for the crisis to last this long. 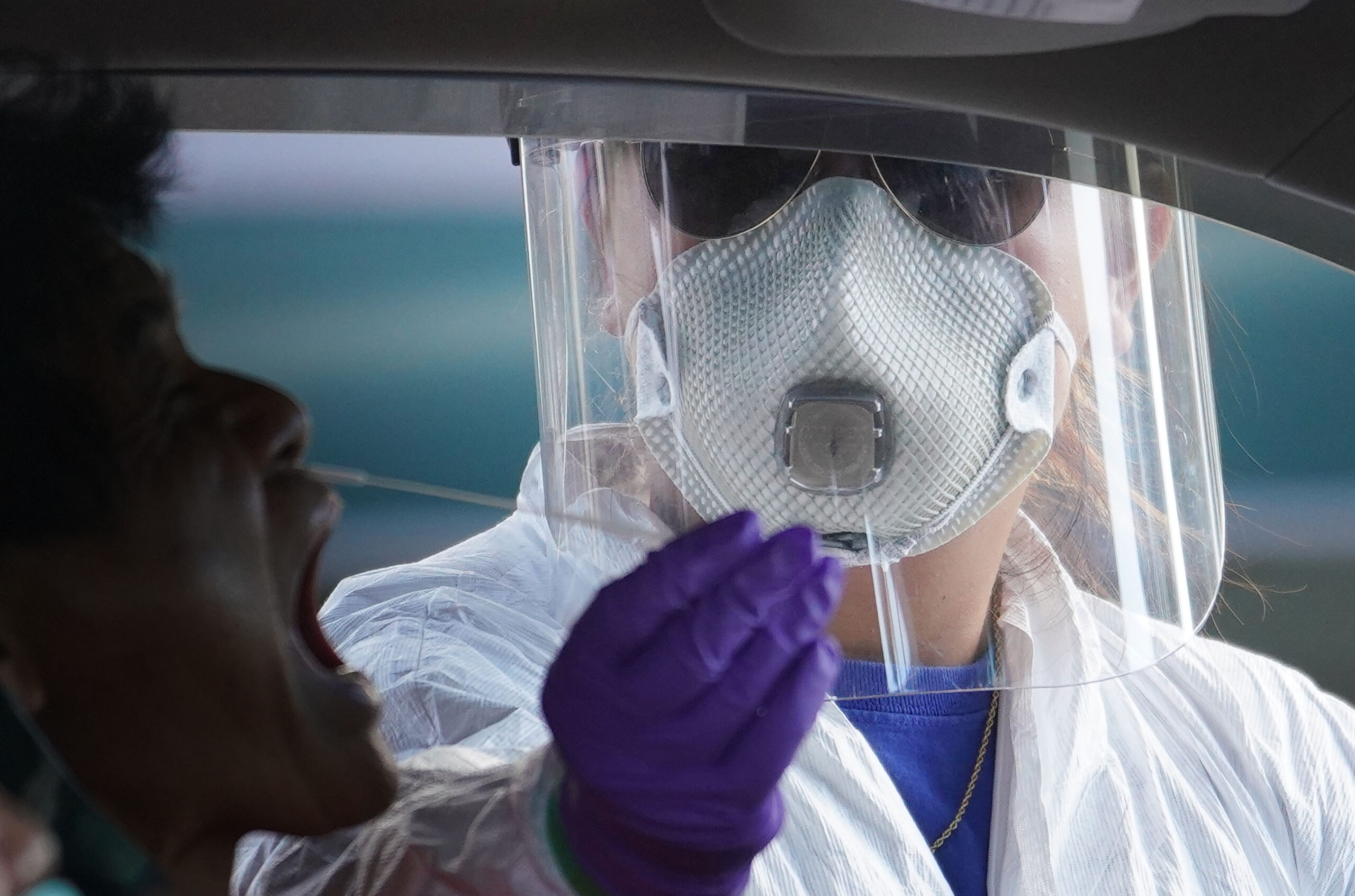 Remember when the first shutdown was just “the shutdown”?

We thought it was going to be a couple weeks of sacrifice, just some long days of teaching the kids to play Monopoly and learning to sew face masks from old T-shirts, but then the threat of the virus would pass like a weakening hurricane moving tamely off into the Pacific with no homes damaged or trees toppled.

Nobody actually led us to believe that the shutdown would be one-and-done. There were no promises made in that regard. The state called it “15 Days to Slow the Spread,” not “15 Days and then All Pau.”

Yet we treated that first period of isolation and the closure of nearly all businesses, schools and beaches as a decisive defensive action, the big community effort that would save us all. After that initial effort, continued measures felt more pointless and that community esprit de corps wore away.

Back in March of 2020, as we girded for two weeks of isolation, we had no idea that the shutdown would stretch into May. Moreover, we had no clue that people would be working from home into 2021, that there would be no high school sports or proms or live theater in the next school year, no big wedding celebrations or large funeral gatherings, no potlucks or live concerts.

On March 17, Gov. David Ige described the looming shutdown in a press conference, announcing he was closing all bars and clubs, ordering restaurants to serve take-out and delivery meals only, shutting down theaters and banning gatherings of 10 or more, including in places of worship.

“These actions may seem extreme to some of you, and we know that it will have a negative impact on our economy, but we are confident that taking aggressive actions now will allow us to have quicker recovery when the crisis is over,” Ige said.

Scores of cars lined up on Ilalo Street near Kakaako Waterfront park for COVID19 screening in late March. No one thought the pandemic would still be going strong let alone even stronger.

The crisis is not yet over, and recovery will be anything but quick. Recovery is looking less like just reopening and more like rethinking business models, rescaling tourism, relying more on Zoom meetings, remote work, virtual school, and e-commerce as a part of life going forward.

It’s stunning to look back at the complete lack of understanding and comprehension of scope that Hawaii had going into the pandemic. In the beginning, there was this idea that we would be affected, “at least through summer.” And here we are, all these months later, starting the new year with triple-digit cases and death rates that no longer phase anybody.

It is said that the only way to get through difficulty is one day at a time, and in that sense, perhaps not knowing what was to come and believing that soon everything would get back to normal was a good strategy for hanging on this long.

But it also allowed for wasted effort, half-measures and resources allocated to save businesses that would ultimately not make it in the long run. There wasn’t much choice in that regard: it would be unimaginable for government to perform some sort of triage to decide which businesses were strong enough to be bailed out and which weren’t worth the effort. But if business owners on their own knew what lay ahead, they may have voluntarily closed and pivoted to pursue other things rather than hold on for a reprieve that has still not come to pass.

How would things have been different if we knew what to expect?

How would things have been different if we knew what to expect? Maybe that question can’t even be considered without asking whether a large section of the community would have believed it in the first place. The story of a patient dying of COVID-19 and ranting till their last breath that the whole thing is a hoax shows a mindset that believing facts from government or medical sources is somehow subjugating one’s individual right to choose personal ruin.

Maybe the better question at this point is what have we learned that will better prepare us for a pandemic in the future?

After Hurricane Iniki, building codes changed on Kauai. Establishing sturdy, workable community evacuation shelters became a priority. People learned the importance of having supplies around the house not only to get through the storm but the long weeks of recovery and rebuilding.

Some of Kauai’s coordinated, committed response to COVID-19 no doubt can be traced back to those months in 1992 when residents of that island had to bond together to rise up from the rubble.

Hawaii may not have known what to expect from this pandemic, but if there’s a next time, we’ll know better. Or at least, we should. 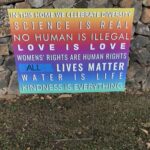 It's not what we have learned collectively, but at least a few of us realize that nothing has changed in local government.  The sad truth is that our union backed government payroll and benefits will likely cause the state to bankrupt unless some fundamental changes are enacted.  The tourism industry is attenuated, if not changed forever, which is a good thing for our environment, but bad for jobs and taxes.  Unless, there are some forward thinking leaders in line for governor that have the fortitude to revamp the state workforce, so that it becomes less of a retirement plan, then we are in for some interesting times as taxpayers.  The city is right behind having over promised and under delivered on rail, which now hangs like an albatross around our neck.  The spend and tax mentality that got us here has been exposed with our leader's handling of the virus more than the virus itself.  They continue to spread fear rather than having logical solutions that get us back to work and normalcy progressively.  Like the false missile alert flub, our management hasn't changed, or gotten any wiser.

Resilience!  My first opportunity to learn that was going through Iniki in '92.  I had only lived on Kauai for a year and I got the opportunity to see the community pull together and take care of each other.  This year has reminded me that I can only control so much but that I can survive and find the silver linings. I can think of no other place to be during a pandemic.  There has been many failures by leaders, and we all have a different opinion on how to move forward, but we still take care of each other.

Hopeful optimism does not guarantee a more appropriate response in the future.  The great unknown is that there will always be a changing cast of administrators and political figures who will be the point persons in charge of any crisis and responses.  Another challenge is the way we continue to do 'business as usual.'  While revenue stumbles and expenses soar, the response by state officials to public employees is keep them on the payroll at all costs and make cuts elsewhere or raise taxes and fees.  Maybe someone with a more experienced business mindset will approach this from a more balanced perspective and allay the perception that political considerations are paramount in a crisis.