Even the most polite of insurrectionists are having a hard time giving up white dominance. 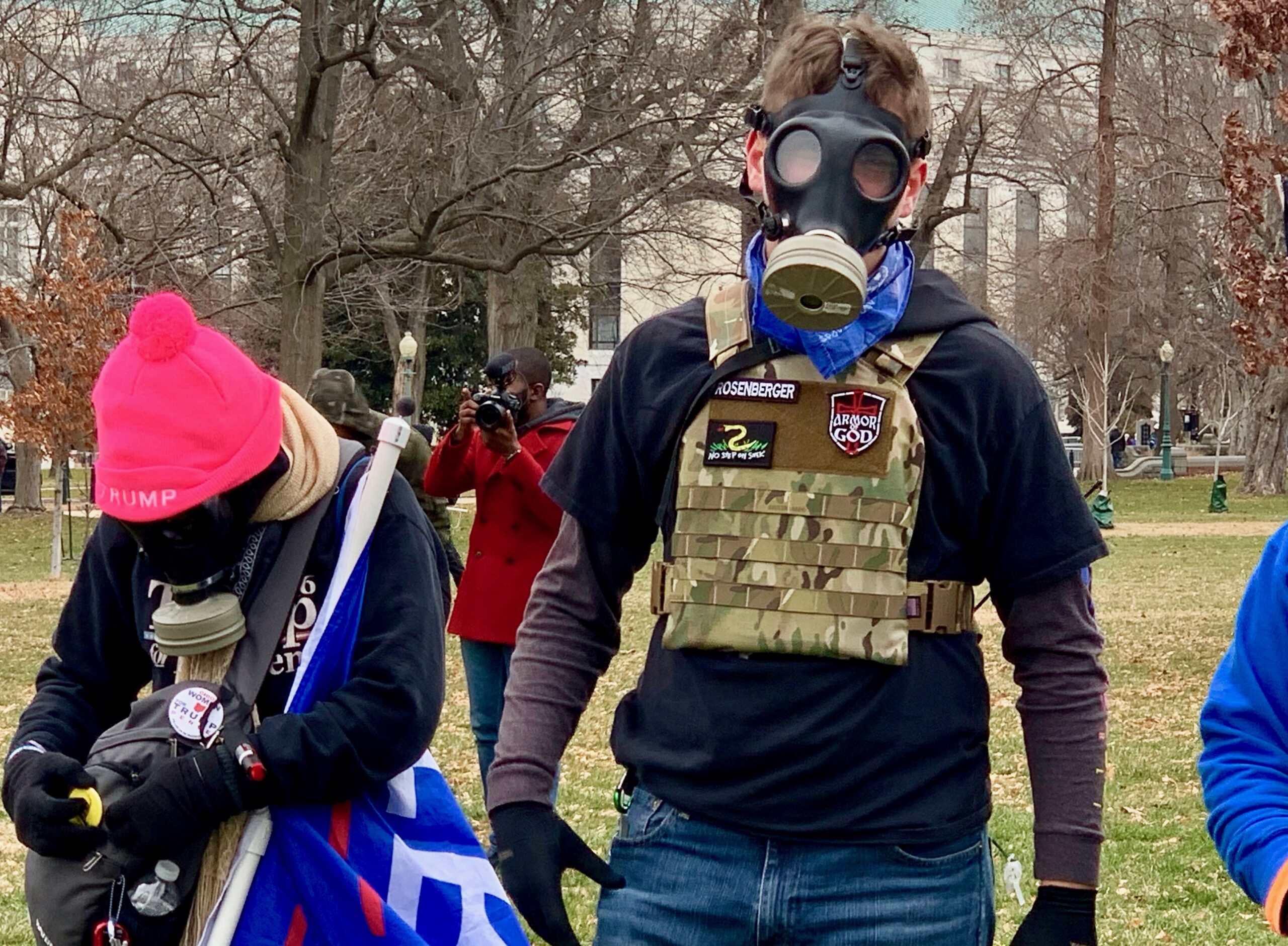 During last week’s attack on the Capitol, I watched a brief interview with three middle-aged, white women protesters.

Nothing about them was menacing. They could have been my neighbors when I lived in the Midwest. Or, for that matter, members of Hawaii’s Republican Party.

The three were everyday Americans, “people like us.” Not like those frightening white supremacists with their racist T-shirts, flags and highly advertised political agendas.

The three looked like the tourists who on a typical day come to the Capitol to be awed by its architecture and history.

But like the supremacists, the three women were delighted by events of the day. One of them said, “I only wish that we would have gotten inside to drag out a senator by the hair.” The other two laughed in agreement.

Polite, friendly people, but, just like the white supremacists, eager to violate democratic norms and willing to use violence to do so. Polite insurrectionists.

Egged on by the barrage of conspiracy theories, cowardly, fake insurrectionist careerists like Josh Hawley and Ted Cruz, and of course President Donald Trump himself, the two groups shared a moment of chaotic unity that is likely to go beyond just that moment.

The most important characteristic they share is a political identity based on whiteness.

Trump supporters gather near the Capitol along King Street holding flags and signs.

More than anything else, last week’s attack on the Capitol was about protecting white political identity and maintaining white power in America.

The insurrection was, as Stanford University professor Hakeem Jefferson put it, “like so much of American politics, about race, racism and white Americans’ stubborn commitment to white dominance, no matter the cost or the consequence.”

White political identity has not only grown in the U.S. There is strong evidence that it has become the key driving force in the way ordinary white people view democracy, America’s most important political cleavage.

Close to half of white people (40%) in the U.S. share this white identity, a large percentage of them Republicans.

People with this white identity see whiteness as a political grouping with cohesive interests. They feel beleaguered.  They see themselves as part of an oppressed minority.

White political identifiers feel threatened by cultural diversity, globalization, and, most of all, by immigration. Many are quite clear that the privileges they have had as white people are disappearing.

Consequently, there is good reason to think that the attack on the Capitol will be a step toward unifying the ordinary white identifiers and the supremacists because white identity is such a powerful motivator.

Though it’s different now, isn’t it? A society that has so often feared Black anger is suddenly faced with scary white anger right in its midst.

When it comes to their willingness to violate democratic norms, then, a white political identity is a more powerful driver than identifying as a Republican or conservative or even supporting Trump.

Hakeem Jefferson says that those people who were at the Capitol that day “will surely continue their opposition to democratic rule.”

For sure, the Proud Boys and all the other hateful groups are going to see the Capitol coup as a victory. And with people like those three middle-aged women, their sense of white grievance is not suddenly going to go away.

These ordinary folks aren’t suddenly going to feel different about their sense of oppressed whiteness. Trump or no Trump, there is every reason to believe that something or someone else will bring together the likes of the Proud Boys and those people like us.

That does not mean that ordinary folks begin to carry Confederate flags, keep zip ties in their purse, or join the Proud Boys. They may not be organizing the nationwide armed protests that the FBI expects on Inauguration Day.

But it is very likely that people like those three women will take part in those protests and begin to use the language of war and violence.

It’s frightening how, in the fear and angst of the moment, there is so much talk of new beginnings.

This is part of the pattern of optimistic reckoning that’s going around, a hearty dose of hope and anger: the Republican Party will reassess and rebuild, Trump will be destroyed, Congress will become more bipartisan, we will root out the crazies, and people will come to their senses.

Is it just me, or does it seem like as things get more dire, optimism gets higher?

The song also says you do this by trusting The Savior, which certainly transcends the political solutions of the day.

Optimistic nuggets or short-term strategies should not wish away the stubborn, transcendent history of white supremacy. That’s a way to deny the legacy of racism as well as to be unpleasantly surprised, as in last week’s insurrection.

Though it’s different now, isn’t it? A society that has so often feared Black anger is suddenly faced with scary white anger right in its midst.

My argument here is not a moral argument. It’s not meant to be accusatory though many people will see it that way.

It’s a realistic political argument based on facts. Not “alternative facts,” not facts that we can change with wishful thinking in the heat of the moment.

Ask yourself this: do my own long held, passionate grievances go away that fast? 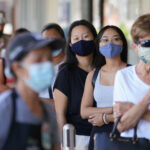 At protests or rallies that others deem to have a pro-white agenda, the reporter usually isolates that stereotypic white person who looks like they just came from the trailer park sporting a Lynyrd Skynyrd shirt to interview. The hope is to paint their view as belonging to everyone else in the crowd. Neal goes the extra mile to let you know that the subjects in his piece appear to be your average white female tourists. Despite the change-up, the goal is to paint the white community with a broad racist brush. What would be the excuse if these women were black or asian? More than likely, they wouldn't get interviewed at all. While I don't excuse what was said, it sounds more like unfiltered "uncolored" anger against elected leaders who are more interested in helping themselves at the table than their constituents. I don't support what happened at the Capitol, and I believe that Trump missed an opportunity to diffuse the crowd before things got out of control. However, what happened last week was a small group of players with their own anarchist agenda followed by a large whipped up crowd more interested in a selfie in the rotunda. Less soapboxing and more civility is needed now.

Are the 75 million people voted for Trump all hardcore racists, or is there something else they are trying to say which might be worth considering? Is calling them all racists and dismissing their relevant arguments going to solve our problems or inflame them?

This is a great idea Neal! The next time someone disagrees with me I can just call them a racist and dismiss them entirely. Think of how efficiently government and big corporations would run if nobody was allowed to criticize them.