The money should be used instead to support critical state services. 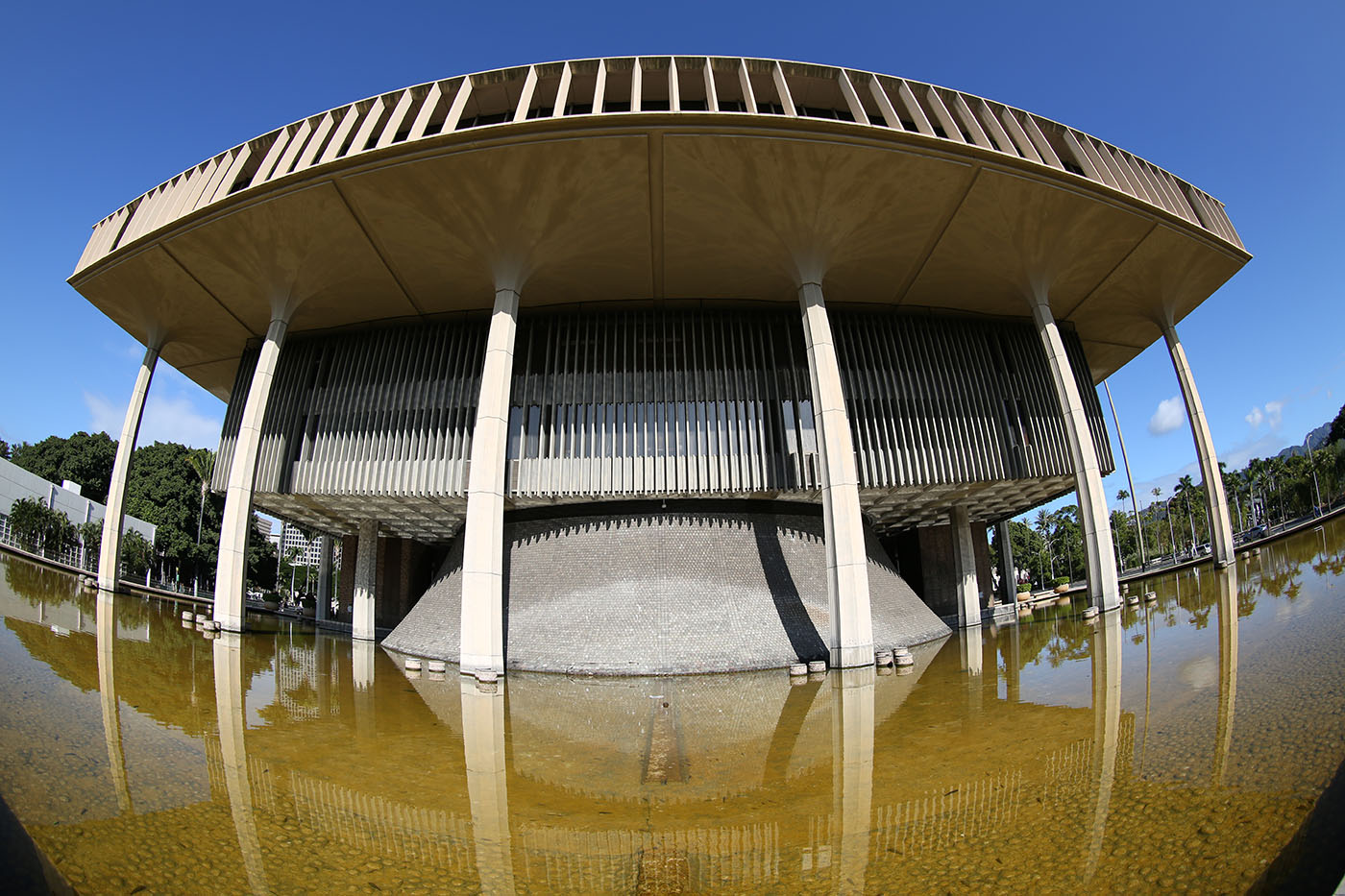 Mufi Hannemann, the former Honolulu mayor and erstwhile candidate for governor, used to say that when it came to budget decisions it was best to focus on the need-to-have rather than the nice-to-have — especially when money is tight.

Today, 10 months into a pandemic and economic paralysis, money is extremely tight in Hawaii. Facing an estimated $1.4 billion budget deficit in each of the next two years, Gov. David Ige has floated the ideas of furloughs and layoffs as well as service and program cuts to make ends meet in the near term.

Lawmakers expect to hear specific details when Ige delivers his State of the State address Monday at the Capitol. New federal stimulus money under the Biden administration may go a long way toward easing our financial woes, and recent tax collections suggest that a gradual recovery may be under way locally.

But times are still quite tough and revenue is limited. That’s why the Ige administration’s proposal to spend $30 million over the next two years to overhaul and repair the reflecting pools that surround the Hawaii State Capitol represents a foolish expenditure when there is so much fiscal uncertainty.

The work represents neither a nice-to-have nor a need-to-have project, and the governor should shelve the plan until times are much better. As Ige said himself just last month, demand for government service “is the highest it’s been, and the reality is we just don’t have the revenues to sustain government as it existed.”

There is no question that the condition of the reflecting pools is a mess. But that has been the case almost since the Capitol was opened in March 1969.

It has repeatedly sprung leaks (including into basement offices), spawned algae (which sometimes reeks) and been the unexpected home to tilapia (to eat the algae), papio and possibly even a barracuda, apparently dumped into the moats when no one was looking.

Cleanups never seem to last long. As a longtime Capitol denizen once observed, “By the time they clean one end of the pool, the other end has regrown a fresh batch of its primordial ooze. They repeat the cycle endlessly, to no avail.”

It’s not that we want part of our physical seat of government to remain in disrepair. As anyone who has taken a guided tour of the Capitol knows, the entire building is symbolic and unique.

Designed by San Francisco-based architect John Carl Warnecke, the reflecting pools represent the Pacific Ocean and surround the volcano cone-shaped Senate and House of Representatives chambers. The eight pillars fronting the now-closed Capitol entrances (due to the current security threats) are shaped like coconut palm trunks and signify the main Hawaiian Islands.

“E komo mai! Come in!” said then Gov. John A. Burns in his opening day address. “The house is yours!”

But our hale on Beretania stinks, largely because of the pilau from the pools.

In 2011, state workers pumped as much as 18,000 gallons of brackish water a day — three to five days a week — into a sewage drain. Just five years ago, when the state was spending a hundred grand a year on maintenance, scores of dead fish floated in the murky water.

At that time it was estimated that complete renovation of the pools would cost more than $14 million, up from a $5 million estimate in 2004. The problem is primarily due to inadequate water circulation and no filtration system.

In many ways, the putrid ponds are the state’s version of the City and County of Honolulu’s long-crumbling Waikiki War Memorial Natatorium. They are problems that are never solved.

They have also, unfortunately, become metaphors for government’s inability to do what’s necessary. That’s compounded by the fact that, like the natatorium, the Capitol is on the National Register of Historic Places, which requires that honored buildings maintain defining features if renovated.

Some of the proposals over the years have been laughable, however, including a bill in 2016 that called for a “choreographed water fountain show with light displays and Hawaiian music” to circulate the stagnant water and attract tourists to the Capitol. No surprise: The bill never got a hearing.

Now is not the time to try and fix something that has gone decades without a fix. The state should instead leave the pools as they are — or drain them — and use the $30 million for better purposes.

The funds could go a long way toward supporting vital services that face cuts, including $1.4 million from treatment services to sexual assault victims, the gutting of enforcement of anti-discrimination laws and the slashing of vector control positions that investigate insect-borne diseases.

There is also the dire need for continued help for education, affordable housing, the homeless, debt service, Medicaid payments and so much more.

We are drowning in debt. The pools can wait. 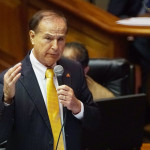 The Opening Day Speech That Never Was

Definitely donât spend that money for that purpose NOW! (at the very least, doesn't the Gov care about his reputation!??)Collaborate--ask our islandsâ colleges/universities to take on the great real world learning project of developing various solutions âincluding at least a temporary waiver from the National Historic Register--do we really need to save and commemorate forever ideas that proved too flawed?? Even marriages that are badly broken are allowed to divorceâwhy not a building from itâs hardscape?? take what we've learned, start over, improved.There are lots of ways the many resources in our state can come together to kokua on this w/o just throwing 30M at it.  We don't need to throw another mongoose at a problem that doesn't solve it.

What an apt metaphor for government.

Ever since tbe Capitol was built, those pools have always been a problem.  I cant see why they haven't been on a regular maintenance schedule.  Unfortunately, this is typical of Hawaii govt..  They are never thinking ahead.  Those pools need to stay...they are what makes the Capitol such a beautiful building.