A Lottery Would Be A Winning Ticket For Education In Hawaii

Hawaii is one of only two states with no legal form of gaming. Bills have been introduced and rejected year after year. 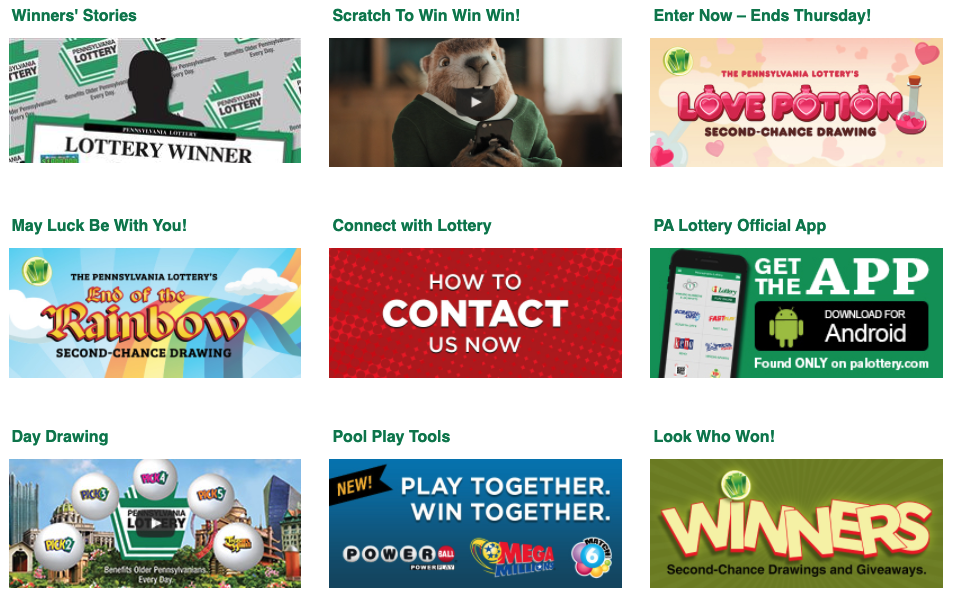 Consider the following argument: “In a time in which increased taxes and other new revenue sources are unlikely to be made available for a state with a growing to-do list, a properly framed lottery, with appropriate restrictions and revenue dedicated to critical needs, could represent a real win.”

That is the concluding paragraph of a Civil Beat Editorial from January 2016 titled, “Hawaii Lottery? It’s Time To Reconsider The Question.”

The Hawaii Legislature didn’t bite. Nor did it nibble nearly three years later when we wrote this: “If lawmakers and the governor agree on legislation to allow the City and County of Honolulu to have a lottery for rail, they could look at killing the GET surcharge and scaling back the transient accommodations tax hike imposed last year to pay for rail.”

Now, in the midst of a dramatic drop in state revenues due to the pandemic, we are arguing once again for a state lottery.

More and more Hawaii lawmakers seem to be open to the idea. Senate Bill 816 would create a state lottery to begin operating as early as January 2023, with the revenue deposited into the state’s general fund and special funds for the University of Hawaii and Department of Education.

Half of the money from sales would pay for prizes for the holders of winning tickets, 10% would go to an administrative account and 40% would be divided equally for UH, the DOE and the general fund.

In her committee report on SB 816, Senate Vice President Michelle Kidani, the bill’s author, noted that Hawaii is the only state responsible for the “full cost and administration” of public education. And yet, she added, that funding is far from adequate, undermining the state’s commitment to providing a quality education.

Executives at UH and the DOE did not take a position on whether they support a lottery in their testimony on SB 816. But both reminded lawmakers that enormous financial woes continue, including “a severe” deferred maintenance backlog at all UH campuses in excess of $500 million and a total $270 million proposed budget reduction for the DOE that it deemed “dramatic.”

Predictably, the lottery bill is opposed by the Honolulu Police Department, the Department of the Prosecuting Attorney for the City and County of Honolulu and the conservative Hawaii Family Forum. They warn of the potential negative community impact — increases in domestic violence, divorce, bankruptcy, drug and alcohol use “and risky or illicit sexual behavior,” as the prosecutor’s office put it.

We acknowledged that there are reports that lotteries can be ruinous to state economies. A 2013 AlterNet story reported that lottery tickets amount to “a hidden tax on the poor” and “siphon up to $50 billion a year away from local businesses.”

But there are very good reasons that 44 states have lotteries, representing “a small but valuable source of revenue,” according to a 2017 study by the National Conference of State Legislators. “On average, about 1% of state revenue comes from lotteries.”

Sometimes the states direct the revenue into the general budget, but most legislatures, says NCSL, use it to fund “certain projects, like schools, senior services or environmental protection.”

It’s up to the states, of course, to decide where the money goes. Some examples:

The odds of a lottery bill passing in Hawaii — one of only two states with no legal form of gaming — are not good. Such bills are introduced year after year but have always been killed.

As of Friday, bills calling for a casino to operate on Hawaiian home lands in Kapolei, a Waikiki casino, a state poker commission, a state lottery and gaming corporation, a state lottery division limited to Powerball and Mega Millions and a lottery and bingo enterprise for the Department of Hawaiian Home Lands are already dead for the 2021 legislative session or nearing death.

The lottery bill still stands but needs to be heard soon by the Senate Judiciary and Ways and Means committees in order to advance. Concerned citizens can contact the chairs and tell them to “Chance ’em, brah.” 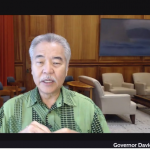 Every state in the Mainland says its lottery funds education, then the legislature reapportions those and puts an IOU in the schools fund.  The same will happen here.  And Hawaii is too small for a local lottery to matter.  Just let Hawaii join multi-state lotteries like Powerball and Mega-Millions.  The state still gets a cut of every ticket sold and a hefty chunk of any winnings.   And the winnings are worth it, $1-6 million for not/not hitting the jackpot.  Hawaii has the worst schools in the nation.   More money won't change that.  And regarding the morality of gambling, this state approved legalized marijuana,  same sex marriage and physician assisted suicide.  It should let me spend $2 on a lottery ticket if I choose to.

The bigger question here is why does the state constantly need more funding to provide the same or less value?  Our wise lawmakers should start looking within first to see how government can cost less, versus constantly looking for more tax revenue?  I realize that a nearly 100% unionized workforce makes that dream a long shot, but there are baby steps to efficiency and a leaner model, particularly after a year of no taxes from the state's golden goose, tourism.  The realization that no matter what the tax rate is, zero times X is still zero, is a wake up call.  Let's be real, tourism and business will take years to recover particularly with our bickering, confusing and conflicted travel guidelines.  Not only is the 10M visitor number, which we don't really want anyway, a thing of the past, but so with that comes the GE revenue that the state has come to depend on to fund its obese budget.  It's time to slim down and learn to live with less.  A lottery is probably a decent alternative as additional tax revenue earmarked for projects like a new stadium, but the reality remains government costs too much for what it provides.

I think very highly of the CB EB.  I could not disagree more strongly on this one -- a state lottery is a tax on the poor and stupid.  This is well known and proof is overwhelming. In Hawaii, our poor and stupid are being taxed enough.  The CB EB's faith that any money would make it through the state's leaky sieve to the keiki education is nonsensical and suspect.   I am flabbergasted the CB EB supports such a thing.