An Office Of Public Accountability Is Unnecessary And Unwise

Legislation to place five key Hawaii watchdog agencies under one roof is a threat to their independence and our democracy. 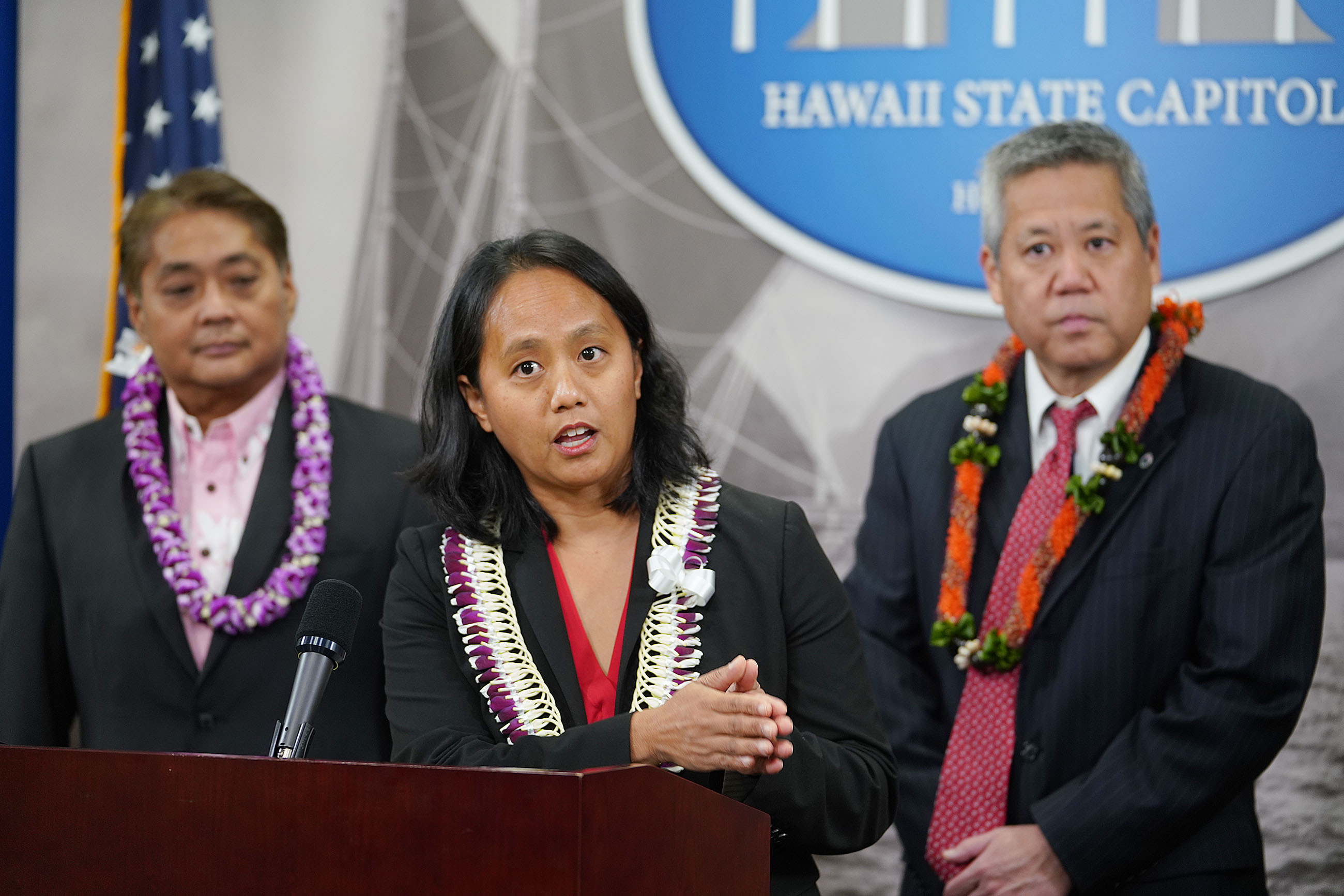 Rep. Della Au Belatti, the majority leader in the Hawaii House of Representatives, caught some State Capitol observers — including us — off guard in her floor remarks of Feb. 1.

Explaining that the House is looking at ways to restructure legislatively attached agencies “to reduce overhead and duplication and increase accountability,” she proposed consolidating multiple oversight agencies into a new Office of Public Accountability.

At a press conference following the floor speeches, Belatti was asked if her legislation — House Bill 1341 — amounted to “a power grab.” She replied that her purpose was to achieve greater “transparency and accountability” as well as find ways to save money, given the state’s budget deficits.

But Belatti is trying to fix something that is not broken. HB 1341 seems more designed to bring these agencies under greater legislative control, potentially diminishing their independence and integrity.

Indeed, the bill’s official description says the Office of Public Accountability would “assume oversight and administrative responsibility” of the commissions on campaign spending and ethics as well as the offices of ombudsman, auditor and information practices. The Legislature itself would appoint an executive director to run the new office and to allow them to hire full-time staff.

Not only is this proposed new bureaucracy not needed, it appears to run counter to Belatti’s desire to save the state money. The bill calls for appropriating the necessary funds but does not yet indicate how much that may be. HB 1341 also calls for requiring the Legislature to determine the salaries of the state auditor and the head of the ethics commission.

We are not the only ones concerned about Belatti’s intent.

Kristin Izumi-Nitao, executive director of the Campaign Spending Commission, told us in an emailed statement, “To have the commission, which is an executive branch agency, be answerable and accountable to the legislative branch of government, a branch which is composed of publicly elected officers whose campaign finance activities are regulated by the commission, creates a conflict of interest, weakens its independence, and may chill any enforcement efforts of campaign finance violations because of budget oversight and resource issues which will be controlled by the office of public administration.”

She said HB 1341 would put the spending commission “in an awkward position” and “impacts its autonomy” while also eroding public confidence in the commission.

Dan Gluck, executive director of the ethics commission, said his agency will oppose SB 1341 should it receive a hearing.

While sympathetic to the goal of efficiency in government, he said in an emailed statement that “any administrative savings from combining these agencies would probably be less than the cost of the new position created by this bill: another six-figure executive to oversee a new mega-agency.”

Gluck is worried as well that the new agency’s executive director would have “an incredible amount of power” that could potentially target someone with an audit, a campaign spending investigation, an ethics inquiry, an ombudsman complaint, and an open records or open meetings complaint.

“This proposal would compromise each agency’s independence and would make us all less effective at holding government officials accountable,” he said.

And State Auditor Les Kondo had this to say: “Any influence over the operations of this office — and it is a constitutionally established office — is inappropriate. We are supposed to be nonpartisan, unbiased, independent and objective. And we are. We cannot afford to have the perception, real or otherwise, that we are anything but nonpartisan, unbiased, independent and objective.”

And if those arguments need reinforcement, just look to what happened in Wisconsin and Connecticut when both states enacted similar legislation.

In 2011 in Connecticut the Office of State Ethics, State Election Enforcement Commission and Freedom of Information Commission were combined into an Office of Governmental Accountability — sound familiar? — in order to achieve “administrative efficiencies.”

However, under pressure to “restore autonomy,” as an editorial in the Hartford Courant put it, in 2016 the super-agency was dissolved.

In the meantime, in Wisconsin a Government Accountability Board was established in 2011 to allow legislative oversight “to investigate campaign finance, ethics and lobbying complaints,” according to The Capital Times in Madison.

But, following a lot of criticism of the new board, it too was dissolved in 2016 and replaced by separate ethics and elections boards.

Belatti told Civil Beat she had not heard about what happened in those two states but would take a look.

“Maybe we can learn from what didn’t work,” she said.

As for the concerns of Kondo, Gluck and Izumi-Nitao, Belatti (who once worked at the Campaign Spending Commission) said the House is committed to engaging in a serious evaluation of how the state government works or does not.

“No agency should feel they are sacrosanct, and that includes these five,” she said. “We are engaging in these conversations across the board.”

Belatti said she welcomes the concerns about HB 1341 but also cautioned against critics jumping to “nefarious” conclusions.

“We are doing our due diligence,” she said, adding that government reform and restructuring will not end with the 2021 legislative session.

Understood. But vital government watchdogs are not the place to go hunting for savings and mergers. That’s transparently obvious to us, and to the public that ultimately holds the Legislature accountable. 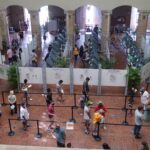 You're wrong about what happened in Wisconsin. The GAB was established as an independent watchdog in 2008 following a significant scandal in the Wisconsin Legislature when staff members were caught working on political campaigns on taxpayer time. The previous state election and ethics boards were pretty toothless, so the legislature (under pressure from reformers) gave the nonpartisan GAB some real teeth and some independence. It also created one-stop shopping for candidates. After the GAB exercised its newfound authority to investigate alleged campaign finance violations by the governor, there was a firestorm of backlash and the legislature stepped back in and broke the agency up back into separate ethics and elections commissions governed by partisan political appointees. GAB was gone by 2016. A consolidated, independent watchdog agency can be good or bad - it depends on how it's structured and governed.

Does it really matter where they are? None of these agencies have no ability to make any other government agent and agency accountable for anything.  They only sending letters back and forth to the person to all parties involved, occasionally citing different laws.  That all sounds good in theory and looks so nice on an official letterhead, but none of these agencies offer any real resolution for those who file complaints.  To me, these agencies operate more like a neighborhood watch group that puts together brochures, have scripted narratives when a member of the public calls for information and does outreach every so often for those experiencing problems with the system.   Whether they are independent or under another state agency, I do not believe they are effective now and moving them would have no impact on their work.

An unnecessary duplication of efforts by Saiki's gang attempting to solidify centralized strangle hold on the necks of Hawaii tax payers.  Let's vote Saiki out.  It's all for the best.