Honolulu Civil Beat needs your help to raise $100,000 in reader support by September 1. Donations from readers like you remain essential to our existence.

Honolulu Civil Beat needs your help to raise $100,000 in reader support by September 1. Donations from readers like you remain essential to our existence.

Only simple inertia could possibly prevent its passage by the Hawaii Legislature. 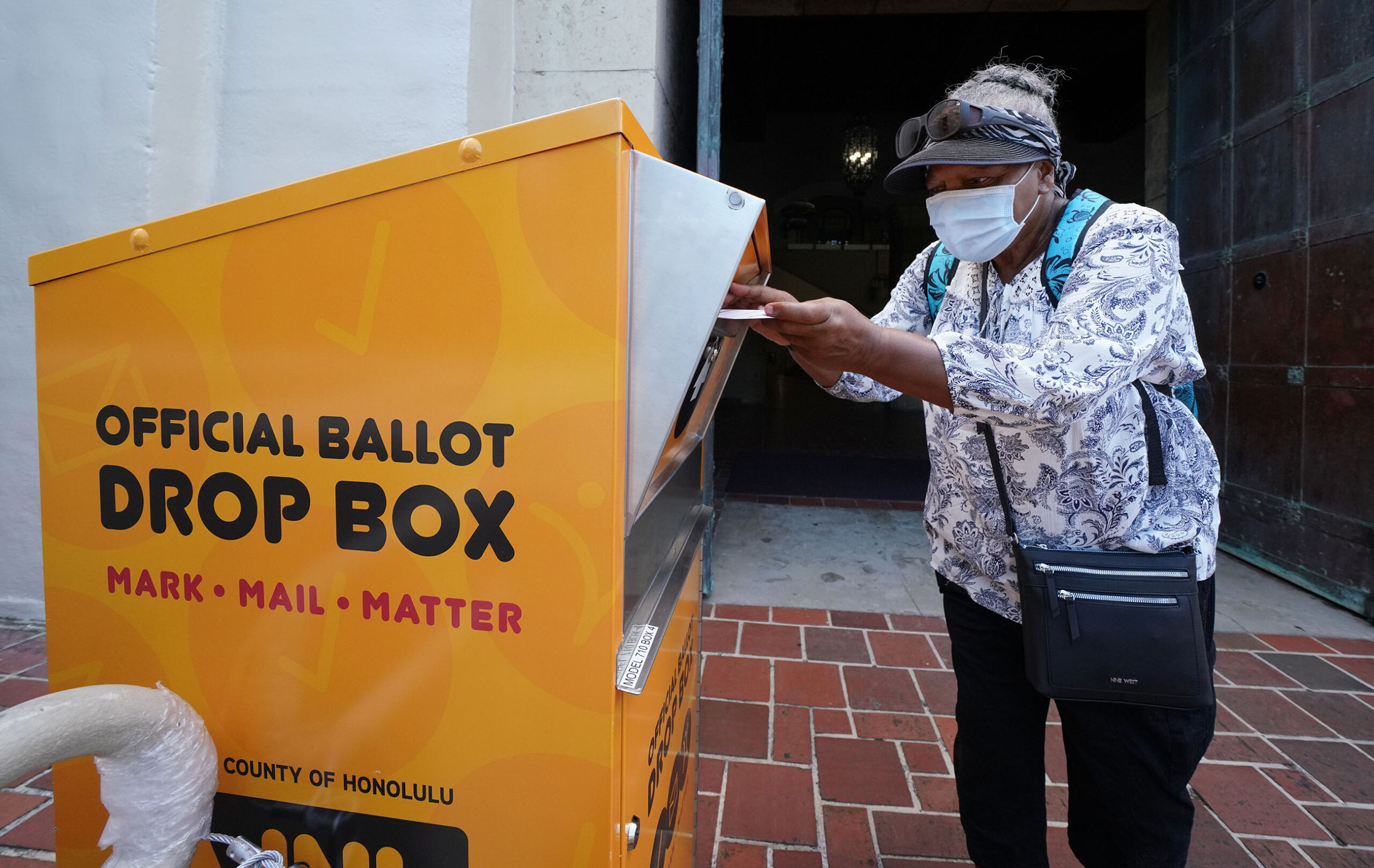 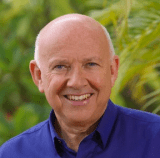 John Webster is a former government affairs executive at IBM and KPMG.

Every once in a while, an idea comes before the Hawaii State Legislature which is obviously so important, so sensible, so low cost and so non-partisan, that only simple inertia could have kept it from passing.

For example, 10 years ago when the Legislature enacted the Sustainable Business Act, it passed by a wide vote in both the House and the Senate. That bill allows corporations to organize as an SBA, thus allowing any corporation to identify social matters of importance to the enterprise in addition to the normal profit measure (the so-called “Triple Bottom Line”) while establishing procedures for annually disclosing their performance in attaining such measures.

For the first time, corporations could have important standing when challenged by stockholders who disagreed with their social priorities. The bill passed the first year it was introduced and was supported by business and non-business interests as well. Only simple legislative inertia could have prevented its passage.

In this legislative session, we are again presented with an idea of such importance and of such non-partisan good sense, that only simple inertia could possibly prevent its passage. And, it comes at a time when common cause is dearly needed as we rebound from a recent insurrection at our nation’s Capitol and challenges to the very foundation of our democracy.

That idea is automatic voter registration, already passed by 23 states and the District of Columbia. Speaker Scott Saiki clearly sees its value, having just authored HB 349, while long time champion of the issue, Sen. Karl Rhoads, is shepherding SB 282. This is encouraging.

The idea is as simple as it is smart: The Department of Motor Vehicles would electronically submit to election officials updated information for voter registration of U.S. citizens whenever citizens apply for or renew their driver’s license or state ID. Applicants can choose to opt out and not have their information transmitted if they have no desire to exercise their right to vote.

Sounds simple and commonsensical, doesn’t it? And yet this simple procedure would yield an estimated cost savings to the state of more than a million dollars per election cycle. No small matter when the state is crying poverty at every turn and looking for savings.

The state must make voting accessible to all, wherever they live, regardless of income. As the late Congressman John Lewis famously said, “The vote is precious. It is the most powerful non-violent tool we have in a democratic society, and we must use it.”

Many years earlier, John W. Gardner, a Punahou graduate who dedicated his long career to building excellence in government, also felt strongly about strengthening our democracy. As a Republican secretary of Health, Education and Welfare under Democrat President Lyndon Johnson, he championed advocacy and voting as the most basic form of fostering excellence in government.

He went on to found Common Cause, the nation’s largest public interest group — dedicated to building trust in government. As Gardner said, “Government will not become worthy of trust until citizens take positive action to hold them to account.”

AVR is as simple as it is smart.

Clearly, the moment has come when we need to rededicate ourselves to building trust in government, and that starts with making the vote accessible to all.

Living in a rural area without easy access to broadband, struggling to make ends meet, being stressed for time — all of these are factors that inhibit voter engagement. We have seen too many pernicious efforts to suppress the vote. Making AVR a reality in Hawaii is an idea so worthy that only inertia could prevent its passage.

Clearly Speaker Saiki and Sen. Rhoads both believe that there is no place for inertia on this issue in this time of crisis. 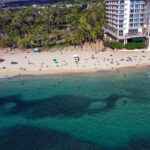 Implement A Visitor Green Fee To Safeguard Our Future

John Webster is a former government affairs executive at IBM and KPMG.

One of the most popular voter fraud tricks in Hawaii is registering dementia patients at care homes and long term facilities, or actually going to the houses of aunties and uncles who barely speak English and harvesting ballots. The only way to ensure election integrity is in-person paper ballots counted in front of us. All these new steps to "improve" elections only make them less secure.

This is a common sense initiative. Every person living on these islands should be registered to vote with very little effort.