Many Hawaii residents wonder why some are vaccinated while they have to wait. 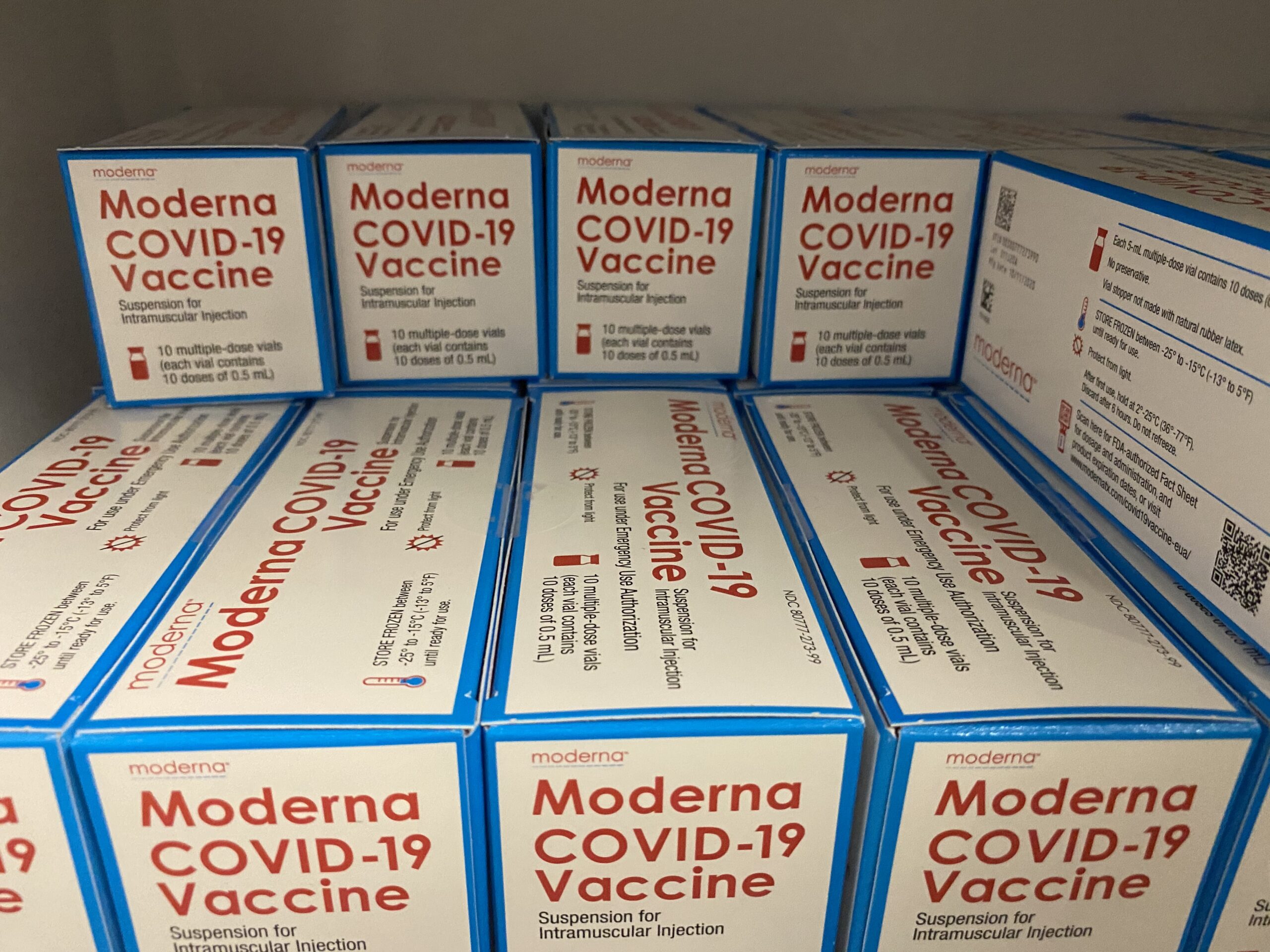 When there is a shortage of COVID-19 vaccines in Hawaii, you have to wonder why some young and healthy people at low risk of hospitalization or death from the coronavirus were among the first to get a shot.

My friend wondered about that after his 71-year-old wife with Alzheimer’s disease was informed by her doctor that she would have to wait to be vaccinated even though she is elderly, fragile and clearly at risk with memory problems that prevent her from safe behaviors such as wearing a mask and physically distancing.

Yet young clerks working at the state Capitol had already received their first vaccination dose on Jan. 28.

State lawmakers and their staff members are listed as essential workers “necessary for the functioning of society” in Hawaii’s current vaccination distribution Phase 1b, which includes people 75 and older and “frontline essential workers.”

State House Speaker Scott Saiki says in answer to critics who wonder if lawmakers are jumping to the front of the line: “ I recognize the optics involved, but we can’t risk a breakout of the virus this year because of the many critical issues the Legislature must address, including the distribution of federal funds, the budget, collapse of the economy and health issues.”

“We can’t be in a situation like we were in last March when we had to shut down the Legislature to help curb the spread of the virus in the community and after state Sen. Clarence Nishihara got COVID,” Saiki said Saturday in a telephone interview.

The Legislature resumed its work in June, finishing the session in July.

House Majority Leader Della Au Belatti defends the vaccination of lawmakers and staffers, including custodians, saying that more than 500 people are working in the building during the current legislative session.

“As employers we have to look out for the safety of our employees working in close contact, some of whom are young but they live with elderly parents or relatives with underlying conditions; also other staffers are elderly themselves,” she said by telephone on Saturday.

When the state began rolling out vaccinations in mid-December in its first allocation category Phase 1a, most people had no problem understanding that health care personnel and long-term care facility residents should be vaccinated first.

But determining exactly who is eligible for Phase 1b that’s underway now along with Phase 1a has been more confounding.

To qualify for Phase 1b, a person must be at least 75 years old or a frontline essential worker who is required to work on-site, in close proximity (6 feet or less) to others and be “essential to the functioning of society.”

Health Department spokesman Brooks Baehr says that it’s easy to figure out the 75 and older category, but the frontline essential worker designation is more difficult for the public to grasp.

“This is very confusing and we understand why there is confusion,” he said in a phone interview.

The Centers for Disease Control and Prevention’s interim list of essential workers gives guidance to states on who to put in the different allocation phases, but the list is not a mandate. Each state determines its own vaccine allocation priorities.

People I have spoken with say they are constantly checking in with their doctors and the health department to find out if they are eligible to be vaccinated and when.

Also the Health Department says it gets multiple inquiries from individuals working as bartenders, hotel room maids and servers in restaurants whose job categories are not included in Phase 1b.

“There is a lot of anxiety from those whose turn has not come. We understand and respect that,” said Baehr.

“It would be great if people would look at the definition of  ‘frontline essential worker essential to the functioning of society’ to consider if their occupation fits that — to realize they may have to sit on the sidelines a while longer,” he says.

Medical ethics scholars have considered the issue of affluent people trying push to the head of lines to get the vaccine before they are authorized.

But Baehr says that in Hawaii’s close-knit culture most people are willing to wait “to protect the kupuna.”

“There will always be people who try to bully their way in ahead of others but people who have tried to jump in early seem to be doing it more out of confusion,” says Baehr.

That happened when Hawaii Pacific Health held the state’s first mass inoculation event at Pier 2 on Jan. 18.  At the request of the Health Department Hawaii Pacific had invited any adult 18 or older escorting a kupuna to also receive a shot.

But due to the shortage of vaccinations the state had to halt the practice when it turned out that some of the escorts getting vaccinated were not primary caregivers but rather drivers who had brought the elderly to the inoculation site.

The Health Department says it expects to receive 42,800 vaccination doses this week, an allotment it anticipates will remain steady for the next few weeks with supplies expected to increase in March when it can begin administering to people in Phase 1c.

Phase 1c includes adults 64-74, people age 16-64 with high-risk medical conditions and essential workers who were not vaccinated in phase 1a or 1b.

Phase 2, which is expected to begin in the summer, includes everybody over the age of 16 and those previously authorized to get the vaccine but still not vaccinated.

Vaccines for children under 16 are in clinical trials, but none has been approved yet.

As of last Wednesday, Baehr said the state has administered at least one dose of the vaccine to 46.9% of the eligible residents in the 75 and older age category, so there is a way to go to protect that vulnerable age group.

Baehr says the ideal would be to get double the amount of vaccine the state is currently receiving. 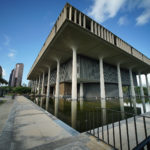 The shortage of vaccines for the public has caused a bit of an outrage. As Phase 1b is in effect, the  elderly should be the first amongst everyone to receive their vaccination. I agree we need "to protect the kupuna," because it shows compassion and love we have for the elderly. We need to protect them at all costs because they are the ones most at risk. For the rest of us, whether or not we've been vaccinated, we should continue to wear a mask to prevent the disease from spreading to others and to just simply practice healthy habits.

Itâs good they are prioritizing essential workers and the elderly to get vaccinated first. I get that people are anxious to get the vaccine but they canât yet due to the lack of vaccine in stock. This causes confusion for people regarding who gets the vaccine first. Hopefully, more vaccines will be available soon, so people donât have to wait and be confused.

Even though people are still waiting their turn to be vaccinated, some are being impatient. We can get through this vaccination process by waiting patiently for our turn to come up. I think that the government workers should have been put into the phases 1b and 1c like everyone else instead of all of them being considered the same as front line workers. The government should have prioritized their workers to only the few that are truly part of the front line workers and put the rest in the other phases after.