Eric Stinton: The Closure Of Small Private Schools Is A Blow For Education In Hawaii - Honolulu Civil Beat

Eric Stinton: The Closure Of Small Private Schools Is A Blow For Education In Hawaii 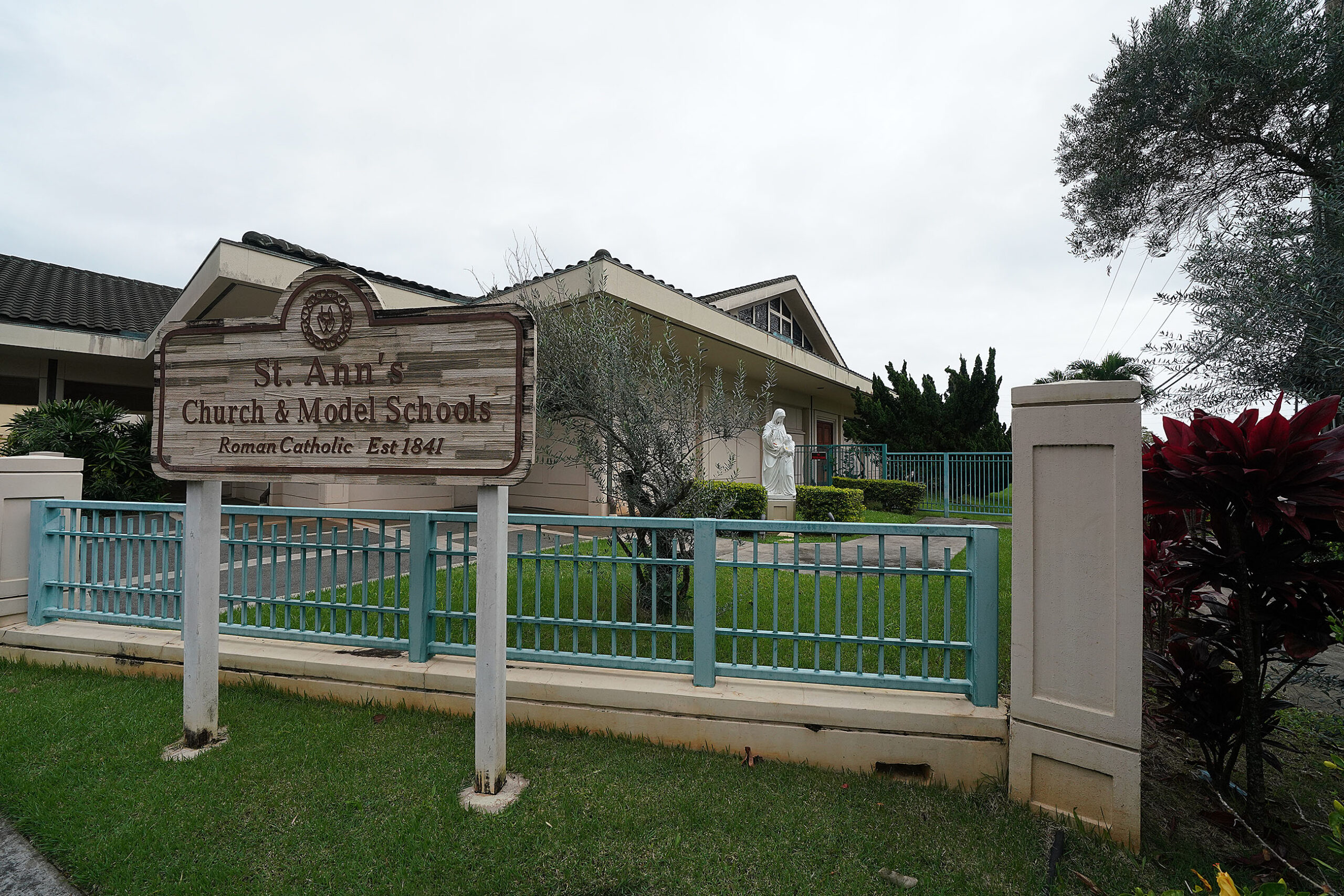 Learning about the imminent closure of St. Ann’s School was like meeting a long-lost cousin for the first time in hospice care. I had never heard of St. Ann – let alone its storied history dating back to King Kamehameha III – but was saddened nonetheless to hear that this semester will be its last.

I feel a kindred connection with the small private schools of Hawaii. There are schools like St. Ann scattered across the islands, most of which are unknown to most people. I attended a few of them, including Lutheran High School, which closed for good in 2016 due to low enrollment.

Lutheran was lucky to make it that far. It nearly shut down in 2011, around the same time other similar schools like Holy Trinity, Word of Life and Academy of the Pacific graduated their final senior classes. At the time, my former art teacher told KITV, “We took in students from other schools that closed, and then if our school would close? I really felt bad if that was going to happen.”

This resonated with me, not just because it’s a testament to the domino effect of small school closures, but also because it speaks to an important role that these kinds of schools play. They’re second chances.

I didn’t intend to go to Lutheran. Each of my three brothers went to Hawaii Baptist Academy, where my mom also worked. I was set to go there as well, but to make a discursive and uninteresting story short, I was kicked out of HBA the summer before I started attending.

I wasn’t alone in Lutheran’s do-over demographic. A number of my friends and schoolmates came to Lutheran after they got kicked out of Punahou, Iolani or Mid-Pac. Those other schools didn’t close down, but Lutheran still took us in.

Lutheran-sized schools occupy an important midpoint between public schools and the big private schools. They’re small enough for students to get the support and attention they need, and they are often a fraction of the cost of other private schools. For kids who easily fall through the cracks in larger schools, the Lutherans and St. Anns of the world are a vital alternative.

Teachers at these small private schools can build meaningful relationships with each of their students individually. I still talk to several of my old teachers from Lutheran, and those relationships have informed the way I teach now. I can no longer recall much of what I learned in my high school classes, but I can vividly recall how I felt while I was there: supported, challenged, appreciated, loved. Through personal connection and authentic concern, Lutheran taught me to love school and enjoy learning. These are the highest orders of education.

When a teacher has dozens of students instead of hundreds, they are more adaptable to individual student needs. I had Mr. Schriefer, who shared his vast music collection with me during detentions until I started showing up to his room after school without being compelled by behavioral consequences; Mr. Rappeline who, with genuine curiosity and empathy, humored all of my innumerable outrageous hypotheticals about quicksand and black holes; and Ms. Utsumi who looked past the reputation I carried from middle school to see that I was really just an easily distracted class clown, not some malicious delinquent. I needed all of that for various reasons, and I don’t think I would’ve gotten much of it at a school with five times the student population.

This isn’t to say small private schools are better than other schools. That’s a crude and simplistic framework with which to think about education. Different schools have different advantages, and what “better” means varies from student-to-student and family-to-family.

But the continual closures of small private schools signal an educational landscape that is becoming increasingly stratified. Not in terms of quality; as a former private school student and current public school teacher, I don’t subscribe to the idea that one type of school is necessarily better than another one. What makes a student successful is much more nuanced than their alma mater, and there is no shortage of successful students graduating from both public and private schools every year.

What is really lost in a future where students are funneled toward either big public schools or big, expensive private schools is an additional option for students to get the best possible education for them specifically. How schools can provide for their students’ specific needs is a much more important sign of quality than how many students get accepted to the Ivy Leagues.

To filch a metaphor from Howard Gardner’s “Multiple Intelligences,” the goal of education is to provide as many doorhandles as possible to get through the same door. This idea has become conventional wisdom, especially in special education circles, but it tends to be applied to lesson plans and instructional delivery, not the broader landscape of educational options.

Education in Hawaii faces a lot of challenges in the coming years, and I don’t purport to know how to address them all. But I do know what I needed as a student, that there weren’t many schools equipped to meet those needs, and that there are countless people like me who became who they are now because of schools like Lutheran. And I know that whatever the obstacles of the future may be, having fewer paths forward will only make things worse. 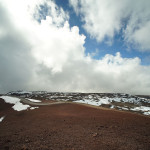 Let's Think Bigger When It Comes To Governing Mauna Kea

It is sad that the smaller private schools have closed.  My son went to Academy of the Pacific.  35 students in his senior class.  But, I don't think hewould have made it in a larger private school, or public school.  He had a lot ofhelp, the teachers took special interest in his studies, gave him a lot of feedback.  He graduated UNR on the Dean's List.  I am so happy AOP was there for us.

I went to Iolani starting at 10th grade, but I grew up in Pearl City and attended public school through 9th grade including Pearl City High School.  As I look back on my public school part of my education I remember some very special instructors and I realize that there is quality education still available in the public school system.  What I appreciated by attending private school is the environment I was put in by transferring to Iolani.  At Pearl City High School I used to goof off and tried just hard enough to get decent grades when I could have accomplished more had I been more motivated.  At Iolani I was constantly studying between classes just to do better.  You are surrounded by motivated classmates and there's not many bad influences to be found on campus.  I don't think private school is necessary for every student because there are some very successful classmates I grew up with that attended public school but  I can see why these smaller private are so important to our community, I just don't have any answers on how to save them.  I am grateful for my education, private or public, which paved the way for me to have a dream career and retire completely at age 52.

Now my interest is piqued.  And since the article praises these schools for being a "vital alternative" for "kids who easily fall through the cracks in larger schools", I argue that knowing which crack Mr. Stinton fell through is relevant. Would his infraction have been recoverable from a public school or larger private school?