Lee Cataluna: Kauai Should Get Special Rules Because It Is Special - Honolulu Civil Beat

Lee Cataluna: Kauai Should Get Special Rules Because It Is Special

The Legislature's attempt to shut down the island's extra COVID-19 precautions seems like a power play. 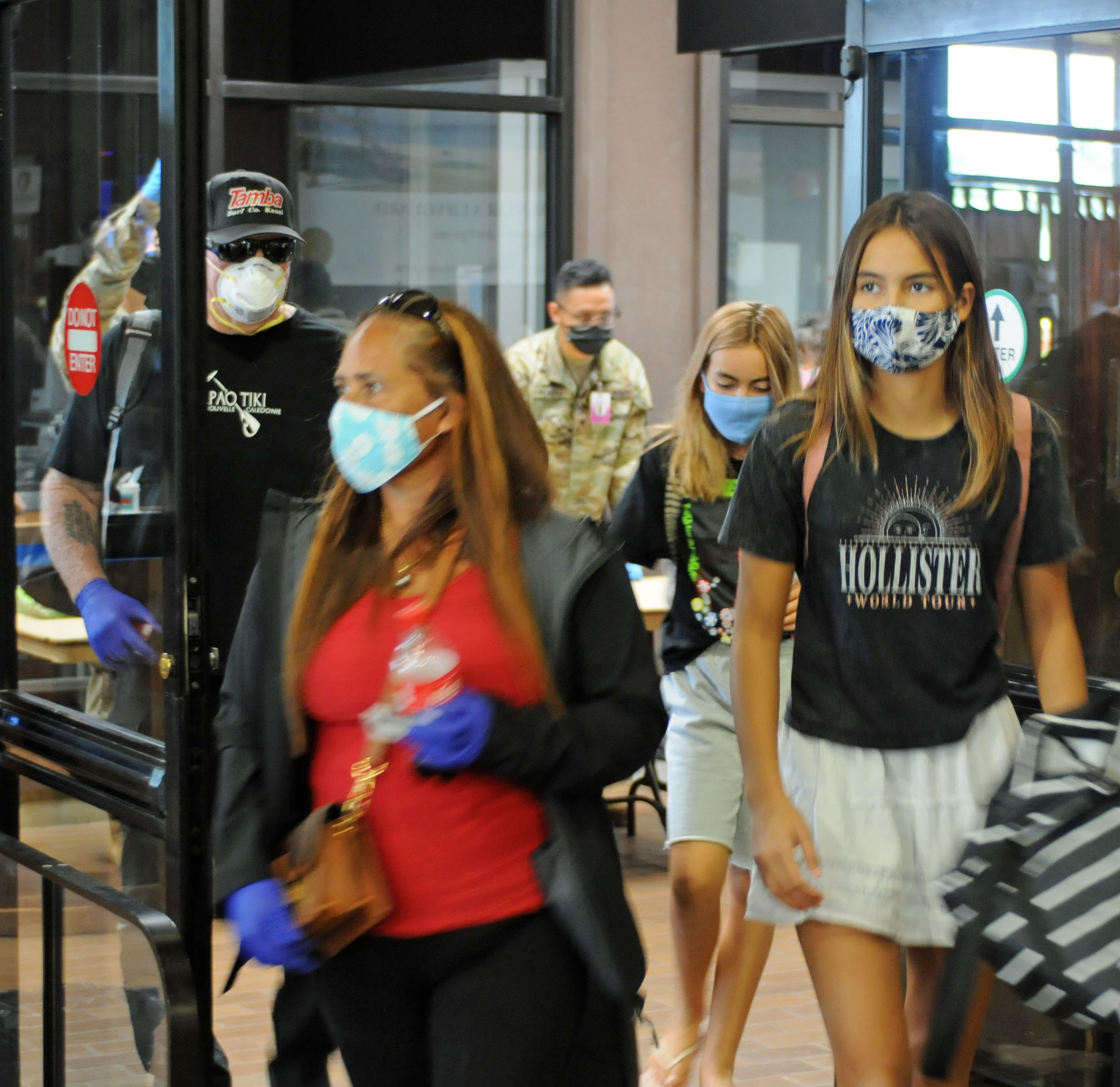 While lawmakers in some states have tried to override local jurisdictions that disregard COVID-19 safety measures, the Hawaii Legislature is taking aim at Kauai’s extra precautions in the name of protecting tourists’ vacation experiences and the profitability of the visitor industry.

This at a time when people can’t get vaccinated fast enough and new variants of COVID-19 are spreading around the country.

Nobody is actually saying that the convenience of tourists is more important than the safety of residents.

However, that’s one translation of what the balance of economic concerns versus pandemic concerns really means on a small island with a single nine-bed ICU.

House Bill 1286 was introduced by House Speaker Scott Saiki, who represents District 26, which goes from downtown Honolulu to McCully, Kaheka and Kakaako.

That happens to be an area that includes or is very near to five fine hospitals: Queens, Kapiolani, Shriners, Straub and Kuakini. Kauai people know these hospitals well. It’s where their family members and friends are flown by helicopter when they’re too sick to be treated on the Garden Island.

The bill would mandate a unified statewide approach to protocols for incoming travelers, with no allowances for any island or county to opt out of Honolulu’s plan and no way for a smaller island to adopt its own, more stringent requirements scaled to a community with fewer resources.

In asking to keep the testing protocol that has proven effective at keeping COVID-19 cases and deaths off the island, Kauai’s leaders have delivered their messages in the tone of “please” and “we humbly ask.” Perhaps that courtesy is perceived as weakness.

Here is another way to put it:

Kauai is different. Every island is special, but Kauai is special-er. Tourists should have to work harder to get to visit there. Why should it be easy to get to see the most beautiful place on Earth? Access should come only with effort and commitment.

The travel rules are not “too confusing,” they’re exclusive. They exclude those who want easy and full access without personal responsibility or having to pay attention to the rules. Those vacationers can find ample accommodations elsewhere in a place that is not quite as worried about health and safety. Florida is beautiful this time of year.

No matter how much it is argued that opening the doors wide to travelers is really and truly for Kauai residents’ health since jobs provide medical insurance and so on, the truth remains that Kauai’s COVID-19 numbers were down with the two-test program, went back up when the island was back on the statewide protocol, and have remained almost zero cases since the second-test protocol was reinstated.

Even Acting State Epidemiologist Dr. Sarah Kemble told members of the House Committee on Pandemic and Disaster Preparedness and the Labor and Tourism Committee at their joint meeting on Tuesday that the Kauai system of requiring a second test after arrival has merit, and that the state’s requirement of a single test taken before arrival cannot prevent people from arriving with the virus.

“An optimal system would include a post-travel test that occurs not at the time of arrival, but several days after arrival,” she said at a meeting of the Labor and Tourism Committee this week. “From the standpoint of DOH in terms of what would make the best public health sense, yes, additional post-travel tests before releasing people from quarantine would be more effective.”

This sure seems like a power play, but there are several possibilities for the specific kind of power that is at stake.

This is not only the Legislature’s attempt to take power away from the county, it is also the tourism industry trying to wrest power away from local lawmakers, putting their interests over the concerns of island residents, which is of course, nothing new.

And perhaps there’s the personal power play. Kauai Mayor Derek Kawakami is the rare leader who has managed to remain popular, effective and admired throughout this lengthy pandemic. While other politicians have buckled under the pressure, Kawakami has risen to every challenge, and though he has his critics, he has never turned negative, defensive or petty.

Perhaps the Honolulu star chamber that has eyes on the governor’s office in two years doesn’t want to let an outsider surf in on a wave of popularity just because he kept his island safe and wasn’t a jerk about it.

The whole idea of telling Kauai officials that they can’t make their own decisions bodes ill for home rule. Speaking as someone who grew up on the neighbor islands, the generally held idea is that Honolulu never pays attention to the “outer” islands until another island starts to do better than Oahu on some measure. Then, we get reminded of our place.

Instead of crying about “confusing” rules, the visitor industry and everyone who supported this bill should be working to get vaccines into arms so this pandemic can finally, finally come to an end.

They should also be figuring out how to not be so addicted to tourism that the risk of introducing a deadly virus to a small island seems like a small price to pay, because that’s how addicts think. 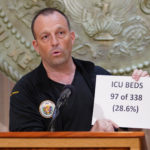 Chad Blair: Are House Lawmakers Out To Get Josh Green?

First, hat tip to Lee for a well-written essay. I want to call attention to one of her points. Lee writes:"This is not only the Legislatureâs attempt to take power away from the county, it is also the tourism industry trying to wrest power away from local lawmakers, putting their interests over the concerns of island residents, which is of course, nothing new." A lot of folks pretend to believe important decisions should be made by government at the level closest to the people. In Hawaii, some pretend to respect "home rule." But powerful corporate interests want national control, even international control if they have the ability to control the decisions at that level. If they control state government, they want statewide "consistent" laws. While hotel owners have influence on Kauai, it seems Mayor Kawakami places the health of Kauaâi residents over the profits of the tourist industry. (Good for him). HTA shows they think they have the Legislature in their hip pocket, so they will play that card.Our state has a low rate because we have an ocean that limits access. Kauaâi benefits even more and should be allowed to strike their own balance in ways Oahu has not.

When Saiki runs for higher office it will be interesting to see how the residents of Kauai vote.  I don't have family or close friends on Kauai so I can wait out this pandemic restrictions and go holoholo when this is over.

Omg i am in love with the author of this article!!!! Well said!!! Im a Kanaka from Oahu but i understand, admire, and  agree with everything Derek Kawakami has done for the people of Kauai. This article is a whole vibe and im dancing in the streets.