Yes, older people have died at disproportionate rates, but they have also shown remarkable resilience. 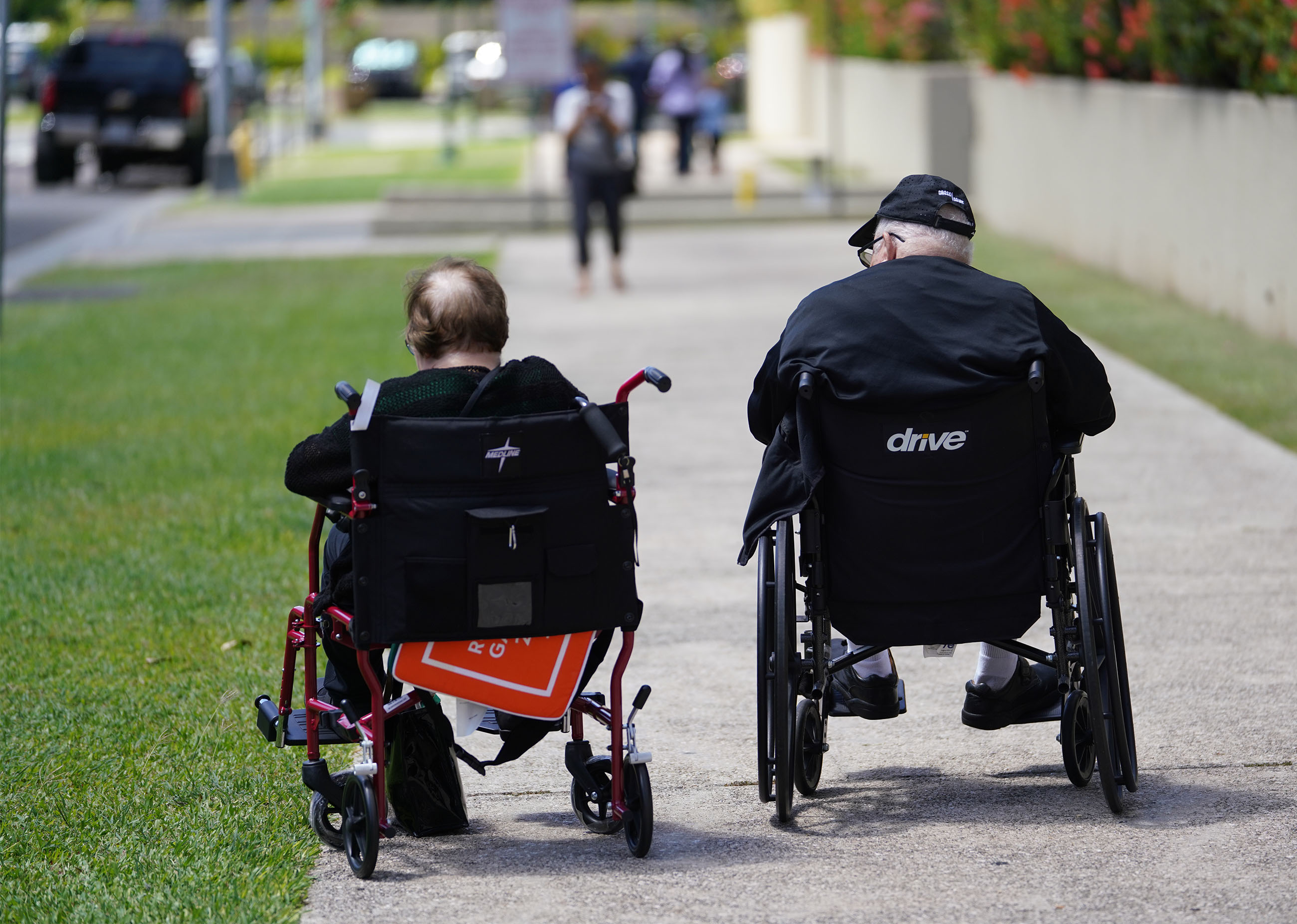 The COVID-19 pandemic shows that when we focus on old peoples’ vulnerabilities, good intentions can lead to bad results.  Call it “vulnerability overflow.”

So, at a time when it is so important to keep in mind how much old people have suffered from the pandemic, it’s also important to understand the damage that vulnerability overflow can create.

It’s worth reminding ourselves just how devastating COVID-19 has been for older people.

Around 80% of deaths have been people 65 and older. So many of these have been in nursing homes — places that were supposed to protect them rather than make them sitting ducks.

Nuns living in spiritual retirement settings died one after another in places that were supposed to nurture and reward them for their many years of service.

And all those sad, sad scenes of old folks in nursing homes waving out the window to loved ones who have been an intimate part of their lives for so long.

So, isn’t it callous carping to say that we can overemphasize old peoples’ vulnerabilities?  No, because vulnerability overflow has three limits that hurt older folks.

Second, the idea of vulnerability creates an inaccurate picture of how people age.  The vulnerability overflow perspective sees aging as a simple downward slope when in fact getting old is neither simply a slope nor simply downhill.

During a lifespan, happiness follows a U-shaped curve. People in middle age are the unhappiest while both young and old people are the happiest.

Cognitive development happens in fits and starts.  There is no peak age for all cognitive tasks.  While short-term memory peaks in the 20s and 30s, vocabulary may increase up to the age of 65.

People continue to learn, explore and retain all through their lives — some things not as well as before, other things better.

Older people do better than other age groups at interpreting and dealing with other peoples’ emotions.

Late bloomers, writers for instance, thrive because their past experiences are an asset — what Margaret Talbot calls “the gift of crystallized intelligence.”

All these characteristics help explain why so many seniors have done OK during the pandemic. They may hate it, but they know how to abide.

Third, vulnerability overflow encourages condescension, which is such a common way to treat old people.

Lance Oppenheim, who watched many films about the elderly to prepare for his wonderful new documentary “Some Kind of Heaven” about a Florida retirement community, says that many of those movies “defang” the elderly.

They make old people “look like they’re going on these simple, inoffensive adventures.”

This patronizing, sweet sympathy comes with a repertoire. Listen to the hushed tone of voice people often use when they say the word “kupuna,” as in “protecting our kupuna.”

Old people are special. Put them on a pedestal. This seems respectful on the surface except that the pedestal is often supported by a foundation of condescension: speaking to old folks in a chirpy tone of voice; an out-of-the blue offer to assist; expressing delight to Mr. and Mrs. Choi that “you are so cute together and still so active and fit at your age.”

Some of you may be offended at being criticized for what you see as an act of kindness and respect.  You mean well, you say.

Your intentions may be honorable, but that does not automatically make them beneficial.

When Lance Oppenheim first approached people in that Florida retirement community about making his documentary, he told them this:

“The film we wanted to make wasn’t about elderly people. It was just about people.”

Even in a pandemic, it’s important to think of old folks not just as elderly but as people. 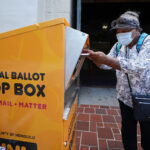 The Kupunas have been cared for quite well, umlike the forgotten Disability Community. As a guy with Cerebral Palsy, I thankfully live with my parents, but I have been wondering about other people w/Disabilities who live alone. Why is nobody saying anything? Are we that easy to neglect? It irritates me that neither Ige, or Green, nor Blangiardi  mentions my community. THIS MUST CHANGE!

I see what you are saying, Mr. Milner, but look around at the age of the people who are "in charge" and sucking up all the media attention right now. I donât think "the elderly" are being overlooked or condescended toâand if they are, it is by the policies and examples set by those in their own demographic. I will continue to teach my children to treat kupuna with respect and to offer assistance when they see an opportunity to do so. And if they remark that an old, wrinkled couple is adorable, hand-in-hand on their evening walk, I am okay with that. Thatâs not condescension, itâs human kindness.

Excellent description of components of agism. Indeed, one could take these components and apply them to the biases underlying racism, sexism, or any of the other well established prejudices. The irony is that by virtue of the "privileges of a class" we can escape attendant disenfranchisement, but with age none of us will escape.