Neal Milner: Time Is On The Side Of Those Who Can Afford To Wait - Even Trump - Honolulu Civil Beat

Neal Milner: Time Is On The Side Of Those Who Can Afford To Wait -- Even Trump

Legal challenges over the former president hanging on to his business interests even after he took office started strong but are still unresolved four years later. 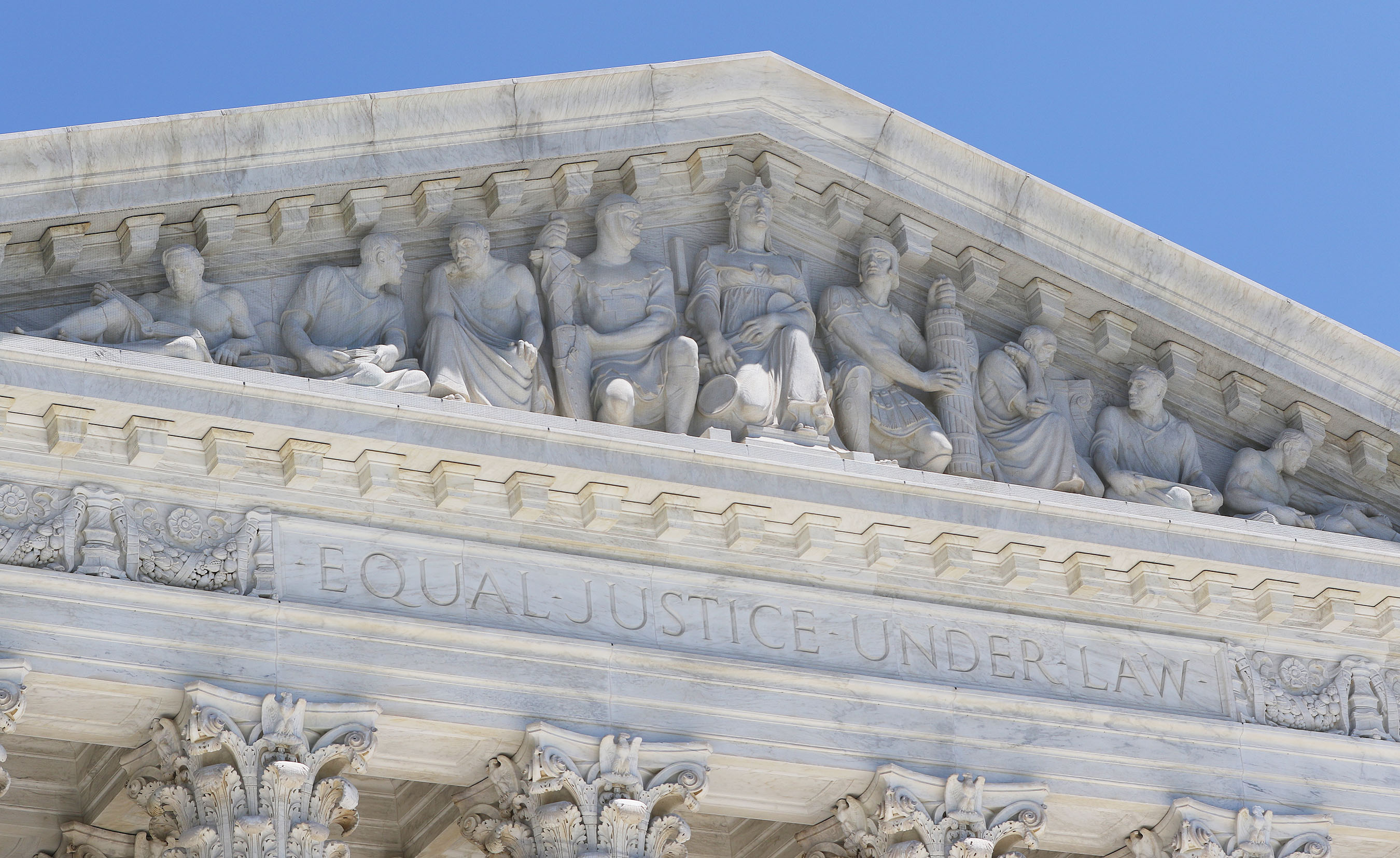 The unsuccessful court case against Donald Trump for violating the Constitution’s emoluments clause shows what happens when people have way too much faith in the power of law.

Life is not a con law course. In the legal real world, something else is important, even more important, than the merits of your case.  It is how much time you have to make it. Is there a deadline? Who has time on their side?

In the emoluments case time ran out. Despite the early hype this was predictable.

So, let’s consider how the emoluments case, which many considered a slam dunk, instead turned into an air ball.

It says something about the role that law will play during Joe Biden’s presidency and Trump’s future.

The Long And Unwinding Road Of The Emoluments Lawsuit Against Trump

Ten days after Trump left office and over four years after a legal uproar began over his conflicts of interest as president, the U.S. Supreme Court did nothing.

Actually, it did something by doing nothing. The court unanimously ruled that it would not decide on the merits of the emoluments case because time had run out.

Trump was no longer the president, and the Constitution’s emoluments clause only apply to the sitting president. Pau.

More than four years earlier, before Trump had even taken office, Norman Eisen, who had been ex-President Barack Obama’s legal ethics expert, and Richard Painter, who had been George W. Bush’s legal ethics adviser, began their attacks on Trump’s conflicts of interest and his violations of the emoluments clause.

Boy, were they optimistic, with a couple of pints of hubris thrown in. On chat shows as well as in their writing, they were supremely confident that Trump was violating the emoluments clause, which in their words created a “clear barrier to the intermingling of business and governmental interests that Donald J. Trump proposes to build into his conduct of the Presidency.”

A view outside the U.S. Supreme Court before oral arguments in Trump v. Hawaii, a case involving a travel ban targeting Muslim-majority countries.

This created all sorts of expectations that Teflon Trump would finally be held accountable.

And yet, four years later … no can do.

What were they thinking?  Well, it’s clear what they weren’t thinking, and that is about time and timeliness.

When back in 2017 I first heard Eisen and Painter speak about Trump’s violations, I waited for them to say something about how long it might take to move the case through the courts and the challenges that would raise. Four years, the length of a president’s term, is a litigation nanosecond.

It didn’t come up.

A group advised by Painter and Eisen filed suit. Time passed, then passed some more, through a couple of federal court decisions and then to that terse and unanimous Supreme Court ruling.

In a pitifully lame attempt to make litigation lemonade out of litigation lemons, one of the attorneys who argued the case said that it was “disappointing that Trump ran out the clock,” then added: “I’m proud of the work we did to ensure the Constitution’s anti-corruption norms weren’t forgotten.”

Give that advocate a participation trophy.

What is so frustrating about this is that anybody with a Mickey Mouse wristwatch and some rudimentary knowledge of how courts work, especially if it was firsthand knowledge, could have predicted this.

Not because the fix was in, partisanship ruled, or Trump’s legal strategy was outrageous.

No, it’s because for sound reasons, sleazy reasons and ordinary reasons, delay is as much a part of the law as those shelves of thick legal tomes you see in the background of a pundit’s Zoom calls.

Trump’s legal team did what people involved with court cases — landlords, tenants, TMT protesters, businesspeople, and lawyers themselves — regularly do. They stalled because time was on their side.

There are at least three ways that the link between law and time will be important during the next four years.

The first is the most straightforward and immediate. In his second impeachment trial, time is likely to save Trump’s skin again.

Republican senators have chosen to unite around the idea that because Trump is no longer president, the impeachment, like the emoluments case, is past time.

That’s a contested argument, maybe even a hypocritical one, but it’s legally plausible and of course allows the senators to avoid the merits. And it is likely to work.

Second, it’s an open question whether, as so many are predicting, ex-President Trump gets taken down by the legal system.

On the one hand, there sure seems like a lot of possibilities — cases already filed with all sorts of issues, and he loses the legal protections that stymied these lawsuits as long as he was president.

No time for 18 holes today, Mister President, not even for nine. See you in court.

Legal challenges over Trump’s finances were filed early in his term as president. But four years later — after he left office — they are still pending.

Litigation is an exhausting and frightening process. The time it takes eats you up with depositions, inquiries and costs. The delays can make you sweat and drain your savings.

On the other hand, Trump has been through this so many times before. He is a litigation superspreader who has been involved in a huge number of legal cases both as plaintiff and defendant.

Trump is what’s known as a “repeat player,” someone who through experience knows how to deal with, tolerate and game the system.

Plus, complex white collar crime cases are notorious for the length of time they take, often with disappointing results.

To be clear, I am not saying that Trump will beat all these raps, but I am saying that the merits of the case are just one part of the art of the legal deal.

The third implication is more optimistic. For liberals the federal courts in general and the Supreme Court in particular look like the witch’s house in Hansel and Gretel.

And it’s true. These courts are not going to be sympathetic toward large-scale, social-change oriented litigation. But let’s go back to the time issue to see the upside.

The Supreme Court’s ruling in the emoluments case is a reminder that constitutionally and traditionally courts are a different kind of institution with different rules.

Timeliness is one of these rules. You may hate how timeliness saved Trump’s skin, but the legal system’s unique sensitivity to time works in all sorts of good ways for people who otherwise might languish and suffer.

Think of the speedy trial rules that keep defendants who can’t make bail from having to stay locked up before trial for an indefinite amount of time.

Or eviction proceedings, where statistics show that tenants without lawyers, usually the case, face what really is a state-sanctioned kangaroo court.

Those lucky enough to have an attorney, however, do much better because a lawyer knows how to slow the process down and possibly work out something between the landlord and tenant. 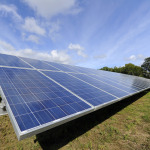 It would be interesting to look at how much time the banks and other holders of Donald Trump's debt have. These civil actions don't depend as much on the political winds as they do on good old capitalism.

Like Socrates says half-way between wisdom and ignorance you find "opinion."

Had Trump won, the lawsuit would not have been moot. Now that he is out, new lawsuits and criminal cases can move forward and most attempts at delays are rendered moot.