Oahu-Centric Policymaking Is Still The Elephant In The Room

So often, elected officials who represent Oahu make decisions that have negative consequences for the neighbor islands. 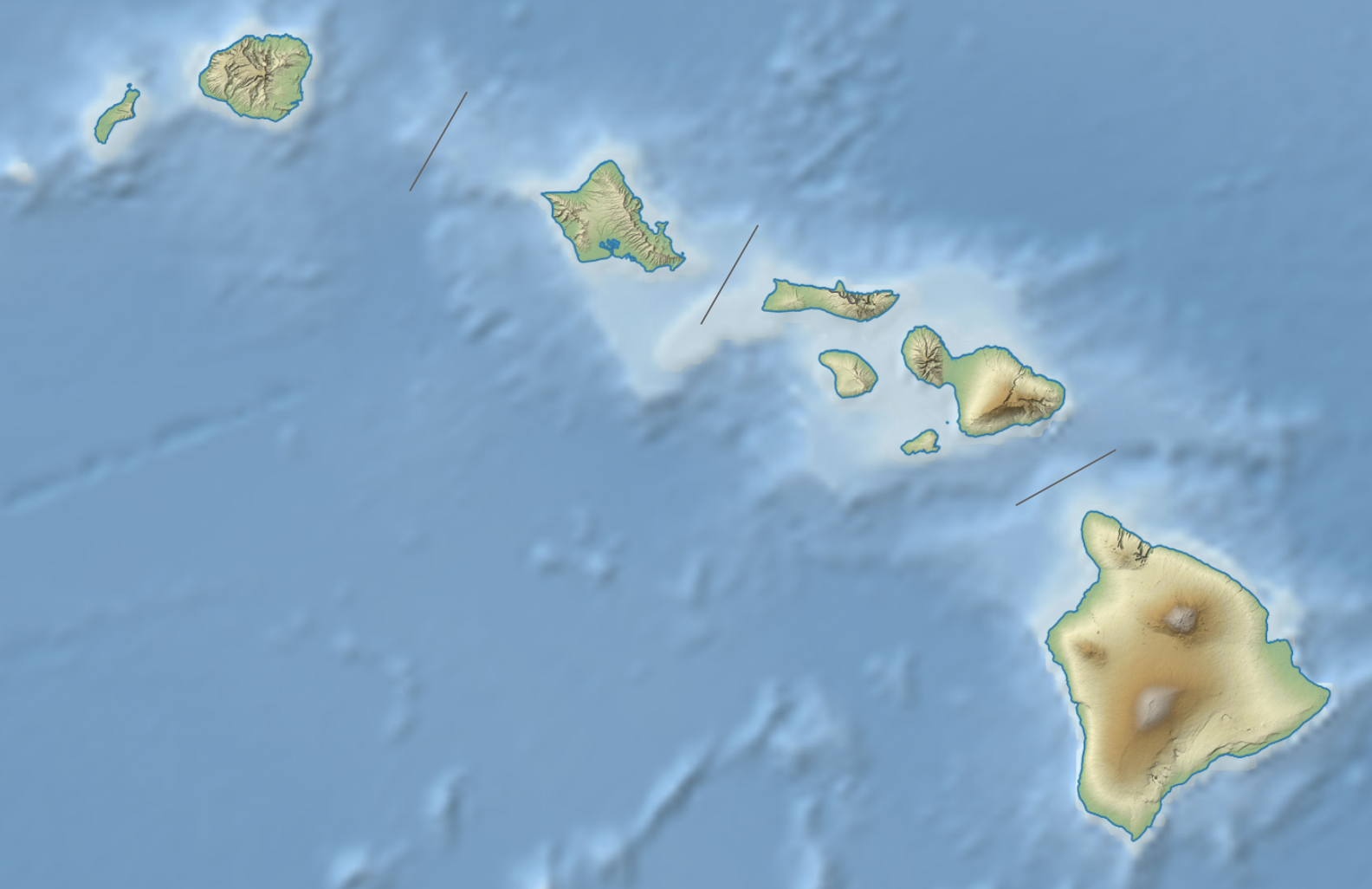 Hannah Liebreich is a recent graduate of UH Manoa, who researches policy and other local issues. Currently, she's co-chair of the Young Progressives Demanding Action and is involved with a variety of local grassroots organizations.

I think everyone can agree that Hawaii is still struggling with the pandemic and the COVID-19 recession, which has hit our state particularly hard given our reliance on the tourism industry.

Given this new technological development, I try to watch the legislative process on YouTube as much as possible. On Feb. 12 of this year, I watched the House floor session, and one speech stood out to me — a speech on House Bill 1286, which many readers know is the bill that would strip neighbor island mayors of the ability to require more stringent travel restrictions.

This bill is controversial in part because it’s about more than just COVID-19 and travel restrictions; it’s about whether neighbor islands should have the autonomy to make their own rules regarding emergency management. This bill is rooted in the longstanding problem of Oahu-centric policies.

When I was involved with student government, I participated in student caucus, an entity representing all 10 University of Hawaii campuses. I learned that the UH System often makes Oahu-centric decisions that end up having negative consequences for neighbor island students.

Now that I’m watching the legislative process more closely, I realize the same thing happens at the Capitol.

Members of the state House of Representatives took a preliminary vote on HB 1286 on Feb. 12 for second reading. There were some impassioned speeches, but one that stands out to me was short, sweet, and to the point. Newly elected Rep. Sonny Ganaden, who represents Kalihi, voted in favor of HB 1286 with reservations, explaining, “As a representative representing urban Oahu, I feel uncomfortable voting on this measure considering how much it disproportionately affects neighbor islands as compared to Oahu.”

You can stream the full floor session here. The HB 1286 discussion starts right before the 35-minute mark; Rep. Ganaden’s speech is at the 45-minute mark.

Always at the center: Oahu wields an inordinate amount of power when it comes to setting policy for all of Hawaii’s islands.

Another floor speech also stood out to me. Oahu Rep. Linda Ichiyama cited World Health Organization data on financial stability and mental health and how the two are just as important as physical health. It’s a smart argument to make, citing WHO data to create a holistic public health argument; one might say that her statement applies to people across the state regardless of which island they reside on. (Rep. Ichiyama’s speech is at the 46-minute mark in the link above.)

However, using WHO data on financial stability and mental health to argue in favor of a uniform statewide travel exemption is misguided. Instead, policymakers could use this WHO data to advocate for universal basic income and universal health coverage.

If everyone living in the state earned a livable wage and had health insurance, they wouldn’t have to worry about financial instability and the broken unemployment system or losing health insurance, including mental health services.

I understand that during an international pandemic, our state needs to be united. But forcing a uniform statewide travel exemption doesn’t unite our islands. If HB 1286 passes, it will further the longstanding wedge between Oahu and the neighbor islands. 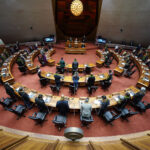 Hannah Liebreich is a recent graduate of UH Manoa, who researches policy and other local issues. Currently, she's co-chair of the Young Progressives Demanding Action and is involved with a variety of local grassroots organizations.

Just look at environmental issues like rapid ohia death, coqui frogs and little fire ants, state government does nothing until Oahu is affected.  And why should the neighbor islands pay for the Honolulu rail, we donât get any benefit from it.

Though it's important for all voices to be considered, and policies created to mutually benefit everyone, unfortunately this is not always possible. In such cases it would be best to have certain levels of autonomy, but when that option isn't possible it's important to consider the common good in such decisions. This is why we have a voting system catering to the popular majority.

Thanks for this piece! You hit the nail on the head with "I understand that during an international pandemic, our state needs to be united. But forcing a uniform statewide travel exemption doesnât unite our islands." As long as each island is able to bring down their number of positive cases, it shouldn't matter how they do it. There is no one size fits all solution, just like how you can't expect introverts to act like extroverts. The state needs to stop creating situations where square pegs are force to fit inside round holes. All that achieve is a lot of time wasted.