Without permanent addresses or internet access, the many homeless people who are eligible will face barriers to claiming money that would make a difference. 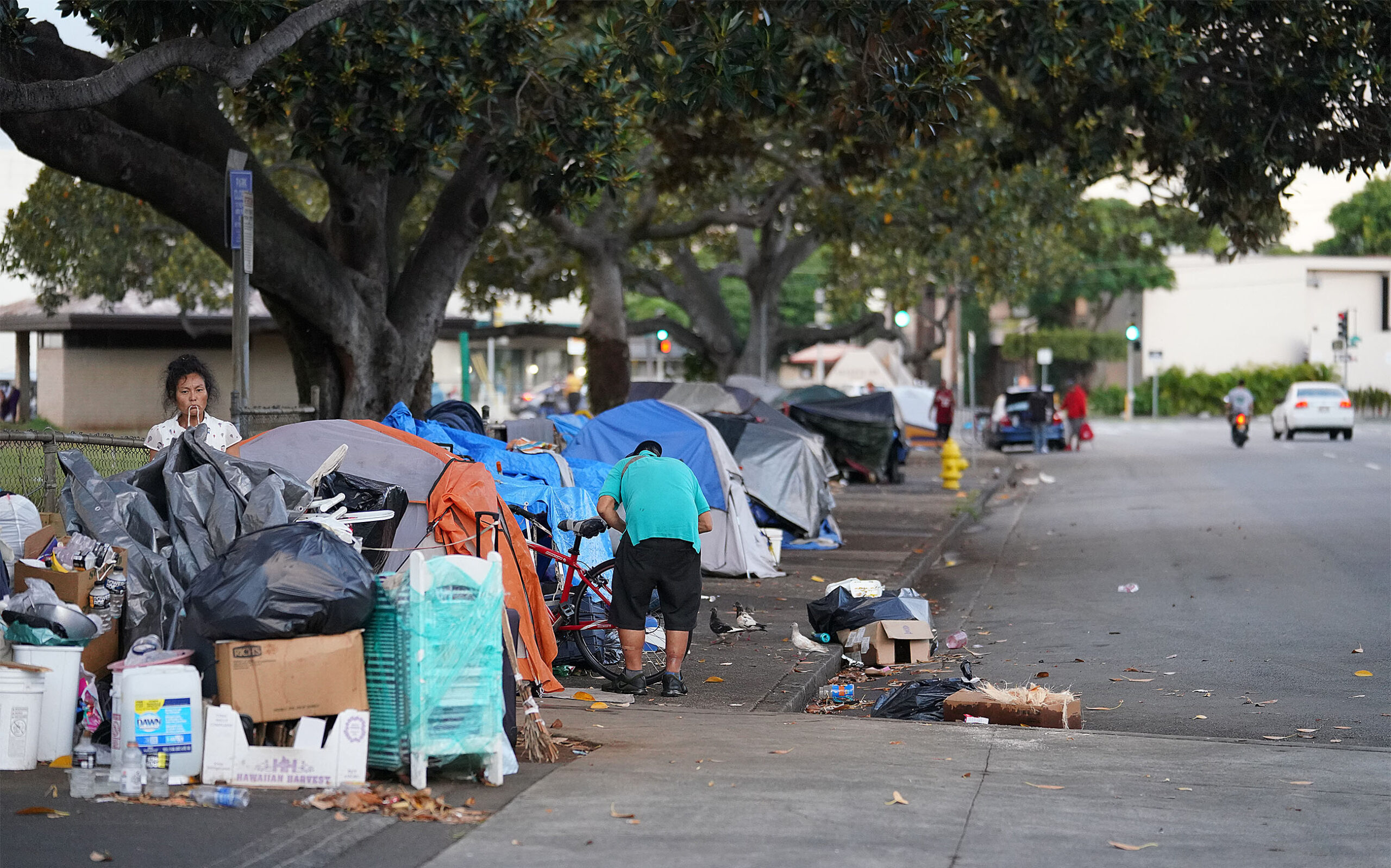 My coworkers all know from walking around downtown Honolulu with me on lunch breaks that whenever a homeless person asks me for money, I will always empty my wallet.

Homeless people with low expectations typically approach me asking for “some change” to ride the bus or get some food, and I take things to the next level by shocking both them and my colleagues by handing them $200 here, $80 there or whatever I have available at the time, which is usually a substantial figure.

The more cynical and tight-fisted among my associates often rebuke me by saying, “You know they’ll just spend that on alcohol and drugs!” But as a Christian, I wholeheartedly believe in the teaching of Jesus in Luke 16:1-9 that specifically directs believers to generously dispense money to win eternal friends. I honestly don’t care how a homeless person spends the money; to me the principle is as simple as they asked, and I gave.

Money represents the opportunity to do or have things, and putting money in the hands of people gives them more opportunities to be free. It simply is the most humanitarian thing you could possibly do for someone.

In the case of Hawaii’s homeless population, people often speak hypothetically about feeding or clothing the destitute out on the streets, but this scarcely ever happens simply because armchair philanthropists aren’t usually willing to put their money where their mouths are.

But just imagine if we could suddenly all drop several hundred or even a thousand dollars into the hands of most of the homeless population in Hawaii. That would be a sea change moment, as many of them could immediately get clean clothes, food, water, medicine and even safe shelter.

Ready for a shock? This is something that can happen right now, because Section 6428B of the American Rescue Plan Act of 2021 makes most of the homeless population eligible for the $1,400 economic impact payments, just as was true under the prior two stimulus checks in 2020.

As long as individuals are U.S. citizens with valid Social Security numbers, they are eligible to get the checks – if they apply to the IRS for them. The barrier, of course, is that many of our homeless population clearly don’t have internet access or transportation to get to someplace where they can file for their EIPs, so they miss out on this incredible opportunity.

Here Is How We Help

In light of the fact that our state is already running low on welfare payments, the ability for all disadvantaged persons in Hawaii, and not just those who are homeless, to claim their $1,400 EIPs is critical.

Local county and state government should make it a point to educate the public about the $1,400 checks and, as is possible, provide temporary staging locations in the community where people without internet access or transportation can apply.

Rep. Sonny Ganaden, who represents parts of Kalihi Kai and Sand Island, said in an interview that it is important for people to be able to get the EIPs.

“It is their right under law now to receive this payment,” Ganaden says. The payments represent a bigger issue of human rights and dignity, he said, and he plans to reach out to state agencies for assistance.

Just like we set up mass vaccination points of distribution, so we should have mass EIP distribution sites.

House Vice Speaker John Mizuno, who in previous years chaired both the health and human services committees to preside over homeless issues, also believes that Hawaii’s homeless and low-income citizens could benefit from the state connecting them with their $1,400 checks.

“Our homeless are the ohana our communities forgot about,” Mizuno said. “There are no throw-away people in our society, and our homeless are entitled to the stimulus check. Therefore it is incumbent on the state to coordinate with the counties, nonprofits and social services.”

Getting a direct deposit isn’t possible for those without bank accounts and receiving a check isn’t the easiest thing for individuals who are on the streets. It is possible to have EIPs sent as a debit card or check to a post office or church for pick-up, but homeless people may encounter service barriers if they try that. Many homeless have lost their photo identifications, as well.

The proper response by our local government needs to be first to educate the community that $1,400 checks are available for most qualified homeless, and second, to provide the means to apply for them.

This could potentially include creating numerous community pop-up tents where homeless can be issued identification cards, assisted in filing for the EIP online with the IRS, and then given the option to send the payment to a temporary pick-up point for convenience. Just like we set up mass vaccination points of distribution, so we should have mass EIP distribution sites.

In the meantime, people who want help now can call United Way’s Economic Impact Payment Helpline at (844) 322-3639 or visit GetYourRefund.org for assistance.

The federal government has given us a chance to help the homeless in a way we couldn’t before. Our governor and mayors shouldn’t miss this chance to do good. 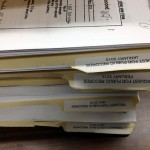 Denby Fawcett: It's Ridiculous To Hide Public Information From The Public

The answer to everything these days seems to be printing more money. What happens when all the stimmies dry up?

Oh man, talk about misguided. Most homeless have a mental impairment, a substance abuse problem, or both.  Just giving them $1400 is cruel. It will not improve their plight.You want to help people? Then don't just relieve your conscience by handing over cash. Help them to get the sustained help they need. That means transitional housing, mental health care, drug rehabilitation, assistance in addressing outstanding legal issues, reconnecting with family members, and on and on. It means investing in a resolution to the crisis and not just feeling good about yourself for the moment.

"You know theyâll just spend that on alcohol and drugs" is absolutely correct in the vast majority of cases.  When asked what would happen if everyone on the beach got a million dollars, the houseless man responded, "It would very quiet". "Why" he was asked.  "Because everyone would be dead from overdoses".  No one on the beach disagreed with him.  That's why there are conservators set up for the mentally ill to make sure the money doesn't go to feed their addiction.  They can use medical treatment, housing, drug treatment, detox, therapy, dental, etc. (all the places where government fails them) but they don't need $200 to binge on meth or liquor.