Denby Fawcett: It's Ridiculous To Hide Public Information From The Public 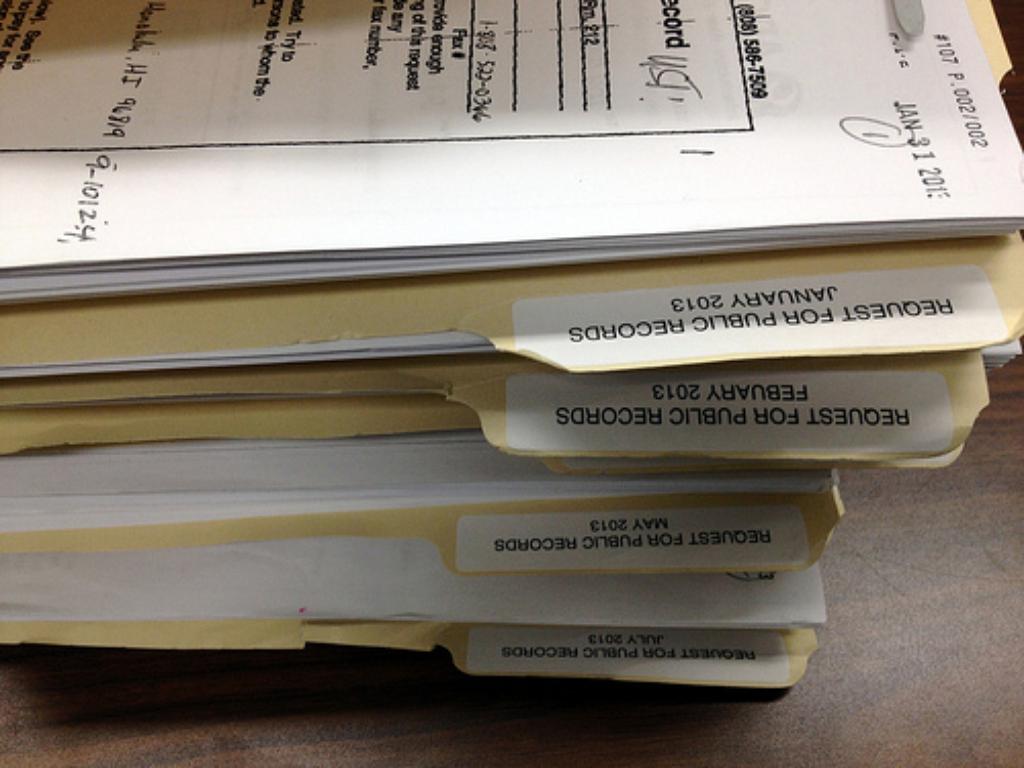 It is a bad idea for government agencies to hide or delay the release of information to the public.

That’s what Gov. David Ige did a year ago using emergency powers allowed during the pandemic to suspend Hawaii’s Uniform Information Practices Act — a law the Legislature created to ensure Hawaii’s people had timely access to records when they ask to see them.

The pandemic is no excuse to make it difficult if not impossible for people to get public records. In fact, a global health crisis is when people need information more than ever.

When Hawaii News Now asked me to comment for a broadcast on what went right and wrong during the year of the pandemic, I mentioned the disaster of the unemployment office forcing thousands of jobless residents to wait for months to get their insurance as well as Gov. Ige’s delay in ordering a statewide mask-wearing mandate and his failure to issue uniform statewide testing and quarantine rules for tourists. This opened the way for the counties to create a mishmash of different rules that continue to confound travelers today.

But in my list of government missteps, I forgot to point out the governor’s suspension of the state’s public records law.

All of us should care about denial of access to public information for a number of reasons, key among them being that public servants who work for us do not have the right to withhold access to documents that belong to us.

“The people of this State do not yield their sovereignty to the agencies which serve them.

“The people, in delegating authority, do not give their public servants the right to decide what is good for the people to know and what is not good for them to know.

“The people insist on remaining informed so that they may retain control over the instruments they have created.”

Ige suspended Hawaii’s public records last March in an emergency order, which at the time was considered one of the most extreme anti-transparency measures executed in the U.S.

His office stated the suspension was to prevent public information requests from interfering with government’s main mission of protecting the public during the pandemic.

But the suspension is overkill when there already is plenty of leeway in the public records law for government to delay responding to requests during emergencies, or if they impede other government functions.

Since then, the governor has extended the suspension of the public records law in a continuing series of orders, some of which soften the more untenable provisions of the original order.

Still, there are enough loopholes in the modified orders to allow state agencies to continue to drag their heels or outright ignore public requests for information.

Civil Beat’s city government reporter Christina Jedra said in an email Sunday that the Honolulu Police Department still has not answered a request she made in September to find out the changes it recommended to its use of force policy.

In a report in December, Jedra listed her numerous requests for information that had been denied or ignored after the governor’s order went into effect.

She stressed why we should be concerned: “City and state documents often reveal what politicians would never announce at a press conference and are one of the most powerful tools journalists and members of the public have to hold their leaders accountable.”

“During a pandemic, people may have a more critical need to access records.” — House Speaker Scott Saiki

Ige’s communications director Cindy McMillian said in an email Monday that the governor has not yet determined if he will continue the suspension of Hawaii’s public information law. She says he expects to decide closer to April 13, the date his current emergency order expires.

Legislative Action In The Works

The House Judiciary Committee is considering Senate Bill 134  — a measure to prohibit a Hawaii governor or a mayor in any future state of emergency from suspending requests for public records or vital statistics. The committee was scheduled to take up the issue Tuesday.

Brian Black, in public testimony in earlier committee hearings on this bill, emphasized the importance of allowing public access to information.

“In crisis, we must reaffirm, not abandon our most basic democratic principles. When government boldly declares that it will hide information and conceal decision-making, rumor, innuendo, and special interests thrive, while democracy withers,” Black said.

Black is executive director of the Civil Beat Law Center For the Public Interest, an independent agency offering free legal advice to members of the public having problems getting public information.

Cheryl Kakazu, director of the Office of Information Practices, stated in written testimony on the same bill on March 16 that she is unsure — even with Ige’s modifications — if her office will be able to enforce deadlines for release of information if a state agency says the rules don’t apply to its situation and refuses to comply.

Kakazu said that despite the pandemic some state agencies have continued to honor public requests for information in a timely fashion but others have refused to respond to letters from her office asking why they are stonewalling requesters.

She also said the governor’s suspension of the law has lasted so long that it could take years to sort out appeals from residents who have been denied access to information.

The bill to make sure this doesn’t happen in the future has been approved by the state Senate and is pending approval in the House.

House Speaker Scott Saiki said in a text message Sunday: “I support SB 134. During a pandemic, people may have a more critical need to access records. Government is the only source of those records and government should continue to make them accessible.”

After the Hawaii Department of Health repeatedly ignored requests for information from the Senate’s COVID-19 Task Force trying to find out the number of contact tracers, the senators accompanied by a television news crew made a surprise visit to the department in early August to discover just a few workers who were completely overwhelmed by the contact tracing task.

The health department had previously asserted that its contact tracing program was running smoothly, a fact belied by the frenzied scene of the contact tracers unable to keep up with the demands of their job.

And hiding important information never goes well with the public, so it is time for the governor to end an order that, however well intended has caused more problems than it solved. 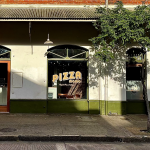 Running A Restaurant In The Age Of COVID-19

Sometimes too much released info causes a back log! We dont need overload, but we deserve detailed info!

The legislature should remake the emergency powers completely instead of just chipping away at the edges. The 60-day limit is conveniently ignored so long as the Gov makes a new proclamation-- why hasn't the legislature taken action there?Yes, public information is important, but it does little good if we keep allowing one man to continue his dictatorial rule.

It's more calculating than it is ridiculous.