Get Rid Of Cash Bail In Hawaii - Honolulu Civil Beat

Get Rid Of Cash Bail In Hawaii 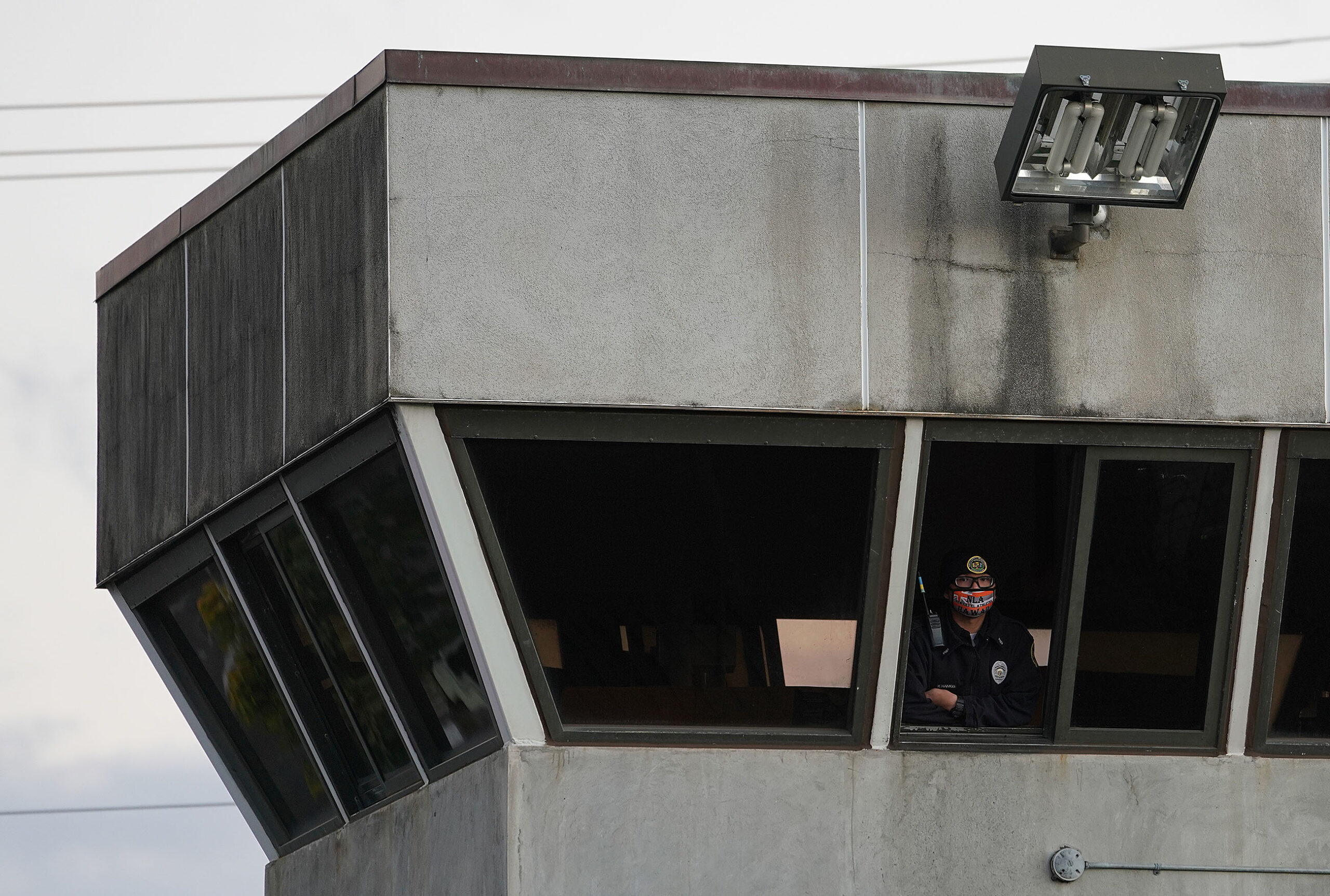 Study after study shows that when a person is put in jail, it triggers a cascade of catastrophes: The person may lose a job, a home, custody of children, a vehicle.

People who were already struggling — whose arrest may in fact have been related to their poverty in the first place — will be pushed into ever more desperate circumstances.

In an even more dystopian twist, being sent to jail before your trial also makes it more likely that you will be convicted when you finally do go to trial.

Testimony in support of SB 1260 has come from the Office of Hawaiian Affairs, the American Civil Liberties Union, the Honolulu Public Defenders Office and numerous other organizations and members of the community. Time and again, supporters of the bill have pointed to the fundamental injustice of tying access to freedom to access to money.

Bail is designed to do two key things: Make sure a person who has been charged with a crime shows up to trial, and keep the public safe by locking up someone who poses a threat.

The Legislature has an opportunity to stop Hawaii’s criminal justice system from locking up impoverished people who have been charged with low-level offenses. It should take that opportunity and pass Senate Bill 1260, which would eliminate the use of cash bail for certain low-level, nonviolent offenses.

Whether you are sitting in a jail cell has literally nothing to do with your guilt or innocence — your trial hasn’t happened yet — and it has everything to do with how much money you have.

Both prosecutors and public defenders across the United States are waking up to the fact that the money bail system — like housing, health care, education and so many other components of our society — is being corrupted by the ever-widening gulf between the rich and the poor.

The federal government has eliminated the use of cash bail. So has the juvenile justice system. The state of Illinois just did it. Numerous other jurisdictions have moved in that direction: New Mexico, New Jersey, Washington, D.C. It is time for Hawaii to follow their lead.

In addition to being unjust, locking up people pre-trial costs us, the taxpayers, a lot of money.

In 2020, the state Department of Public Safety reported that it costs $219 per day to house an inmate in Hawaii. On March 15 of this year, DPS reported that 892 people in Hawaii were being held in pre-trial detention — meaning that it is costing the taxpayers an estimated $195,000 a day to crowd those detainees into the deplorable conditions of the Oahu Community Correctional Center and other jails across the state.

Even if it begins to eliminate cash bail, Hawaii will continue to have massive problems in its criminal justice system including aging facilities, overcrowding and too little focus on rehabilitation rather than incarceration.

But passage of SB 1260 is a practical, common-sense move that could help reform a broken institution. It has already passed the Senate and was amended March 16 in the House Judiciary and Hawaiian Affairs Committee.

SB 1260 now awaits a critical hearing in the House Finance Committee, where all eyes are on Chair Sylvia Luke. 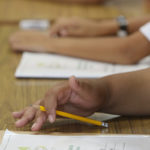 Eric Stinton: To Test Or Not To Test

The 'no cash bail' systems that have been implemented successfully across the country, like the one in DC are terribly expensive as it requires extensive man power to conduct thoughtful background checks on each arrestee, data systems to maintain this information, and various forms of equipment (like electronic/GPS monitoring) to ensure its effectiveness.  There are several places in our islands that simply lack the infrastructure to effectively support electronic/GPS monitoring of these individuals out in the community.  Moreover, our caseworkers who administer risk assessments and perform background checks are devastatingly few in number.   When our state is financially prepared to invest in this manner, then maybe further reforms can be reasonably and safely considered.  You cannot put the cart before the horse.

Significant bail reforms have already been put in place in Hawaii as recently as 2018.  Bail hearings are convened at the accused's first court appearance.  Now, it's nearly impossible to have an individual charged with a petty misdemeanor or misdemeanor crime held on bail.  These would include all thefts with losses valued up to $750.00.  As for felonies, the vast majority of offenders (who are not charged with serious crimes--murder, sex assault, kidnapping etc.) are ROUTINELY outright released or have their bail reduced--on average it's been set at $5,000.  Those that are held, with significantly reduced bail, have extensive criminal records and/or have failed to appear for court as instructed on numerous occasions.

Talking about a double edge sword! But, bottom line, You were taken into custody for a reason, time to pay the troll!