Many sectors of the local economy have suffered layoffs and closures, but construction of the rail has carried on. 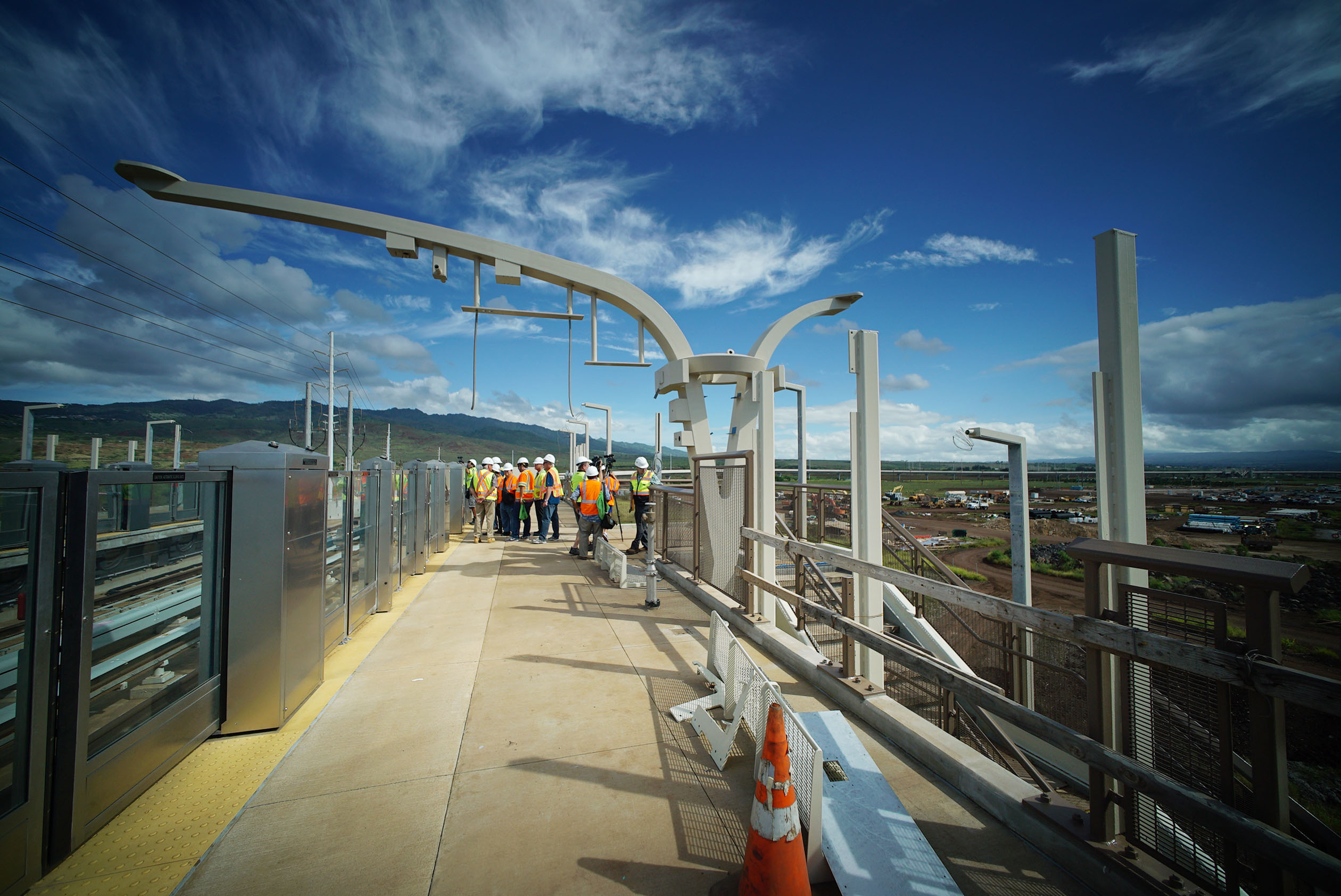 Every time a journalist starts to write another story about HART, any time a conversation between friends references the snakebitten Honolulu Rail project, the perpetual questions surface:

Wait, how many billions is that thing going to cost now? When is it supposed to be pau?

The answers continually change. Just this month, the cost estimate jumped twice, up to $11 billion, and then $12.4 billion, which is so far beyond initial projections it has ceased to seem real. At first, it was supposed to take passengers by 2020. Now that estimate is more than a decade off.

The only thing that hasn’t changed since ground was broken on the construction project in 2011 is that it has reliably kept a lot of people working.

As Hawaii looks ahead to rebuilding after the economic devastation of the pandemic, and as state, local government, nonprofits and business interests try to come up with ways to redesign Hawaii’s economy and create new non-tourism jobs, perhaps it is time to finally call Oahu’s rail project what it really is: a perpetual job-creation program.

There have been layoffs and closures in so many sectors of the local economy in the last year, but construction of the rail has carried on. All through the pandemic, through various lockdowns and shutdown orders, rail construction crews stayed on the job wearing their bright construction vests and cashing their nice construction checks.

As work-from-home and hybrid office hours take the place of 9 to 5 jobs in downtown, rail transit may no longer be essential, but building rail is.

In fact, in the last decade, the rail project has been a great, reliable job engine, with the exception of the CEO and some communications positions.

Interim CEO Lori Kahikina has tried to change the game since being hired in January, with the rail authority laying off dozens of staffers and contract workers at its downtown offices. The reaction from staff and their union was disbelief. How dare she! Nobody gets laid off from rail! That’s not how this thing works!

All those cliches that used to be espoused at management seminars hold true for HART, but in a cynical way:

It’s not the product, it’s the process.

It’s not the destination, it’s the journey.

The job isn’t over until it’s perfect, so it is never over.

If only construction of the rail could be sustained indefinitely. That sure seems to be the goal sometimes. The number of complications that have arisen sometimes seem to be part of a ploy to keep the party going as long as possible. If construction is never finished and service is never launched, the whole endeavor would not be a total loss.

Rail would keep thousands of people working, paying taxes, buying stuff at Costco. Rail can be a subsidized industry, like farming. The inflow of local tax dollars and federal grant money essentially serves as a perpetual PPP fund. It can be a training ground, like a lumberyard or a mechanic’s shop. It’s an industry more stable than tourism or agriculture, especially if ridership isn’t factored into the equation.

Rail construction jobs have been around now for 10 years. It has become a beloved local institution, like Love’s Bakery or Longs. Saying, “I work Pearl Harbor Navy Shipyard” back in the day was code for, “Yeah, I’m buying this round of drinks. And the pupus too!” Now it’s “I’m building the rail.”

If construction on the rail were to stop, it would be like a big company going out of business on this small island. Think Hawaii is over-dependent on tourism? Tens of thousands of people are employed building that transit line, and those jobs pay so much more than what hotel room cleaners and front desk staff make.

The only alternative for maintaining that level of economic activity would be to take all those planners and designers and construction crews and heavy equipment operators and have them build a bridge between islands. (I am joking, yet almost certain that someone has already thought of this, crunched some numbers, made some initial inquiries …)

Now the estimate is that construction will be finished and the line will be fully functioning by 2031. That means another 10 years of steady employment for highly paid positions like heavy equipment operators, engineers, designers, planners, electricians, accountants and project managers. Like the budget estimate, that is likely to stretch on and on.

What if everybody stopped pretending that it will ever be finished? It shouldn’t end. It should just loop around and figure-eight right back to Kapolei, with some interesting, expensive dog-legs and side-routes here and there, just because.

There is not another economic-development idea, job-training program or subsidized industry that can take the place of building rail in Hawaii. If it ends, we have another economic blow on our hands.

Like they used to say in those corny seminars, “Success is not final, failure is not fatal. It is the courage to continue that counts.” 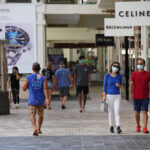 There is no need to worry now that 2 trillion plus is coming assist in infrastructure development.  Just in time!

The least our wannabe leaders can do is kill this boondoggle at Chinatown, and preferably Middle Street, then consider alternatives, e.g.a dedicated lane for Self-driving Bus Rapid Transit, and/or a fleet of self-driving cars on demand (which don't require "parking" at each users' destination)--as suggested by the CEO of Hawaii's largest auto dealer, who regards fleets of such vehicles as the "mass transit" of the 21st century, unlike rail--and/or a protected bike lane with a canopy of solar PV panels, and road surfaces that generate kinetic energy, as well perpetually affordable condos permanently protected from ostensibly "free" market forces.Then we can recapture most taxpayer monies wasted on this anachronistic make-work project that primarily benefits real estate developers, construction contractors and unions, county property tax collectors, and rail-adjacent land owners with HI's existing "value capture" statute to return most taxpayer monies wasted on rail to "We, the People" by making land owners who benefit from taxpayer-subsidized windfall increases in rail-adjacent property values to pay us back, with the increase in prop tax revenues also returned to taxpayers.

Actually, whoever really cooked up rail is an evil genius. What I find mind boggling is that our elected officials donât seem to have grasped the concept of sunk cost...or perhaps they donât want to.