Lee Cataluna: Kauai Police Chief's Racial Stereotyping Was Accepted In the Past, But Never OK

Todd Raybuck might have thought he had a pass to engage in hurtful slurs. He didn’t. 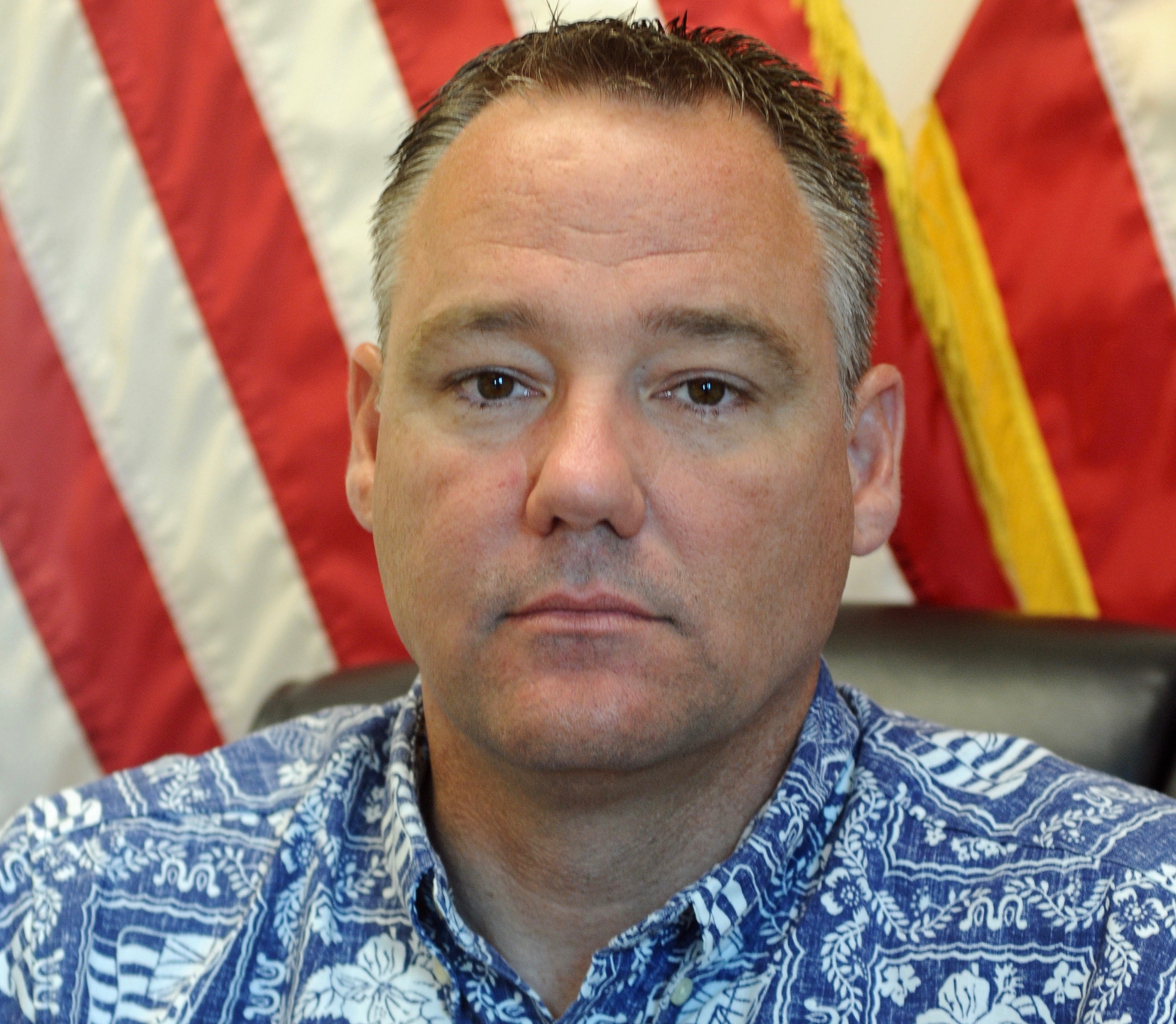 Oh, poor Kauai Police Chief Todd Raybuck. He stepped right into the trap. He was feeling like such a Kauai insider that he thought he could get away with making offensive racial comments, like some old-timer who says stupid things that everyone tacitly agrees to brush off because, ah, Uncle T-Ray has a good heart, cannot help.

Small towns will trick you like that if you’re not careful. There are levels of belonging, classifications of behavior, unwritten rules for who gets to say what and in which context.  After a couple of years in a small town, you might feel supremely comfortable and welcomed, you might even feel like you have an all-access pass, but try to sling some stupid, hurtful remarks as though you’ve proven your benevolence and can get away with anything, and that insider-pass gets yanked very quickly. Pulled over. Blue lights. Hands on your head, toes on the line.

The sort of thing that Raybuck said — and the way that he said it, trading on hurtful racial stereotypes as though it were a way to make a story more relatable or charming —  has certainly been said on Kauai before by people in positions of authority. There’s a rather long tradition of that in Hawaii, actually. That doesn’t mean it’s OK.

There was a time, over for several generations, when that brand of humor in Hawaii was deemed appropriate. It really wasn’t. Over time, society got smarter. Standards have been raised.

Whenever an incident like this arises in Hawaii, when a person is called out for invoking racial stereotypes, there is a bit of a backlash. Some people defend racial humor like it’s a beloved tradition. There is a segment of Hawaii that clings dearly, nostalgically, to the idea of a time when insulting one another’s racial or ethnic heritage was a sign of mutual acceptance.

The thought was that the laughter diffused any tension that arose between the races, particularly between immigrants who worked side-by-side on the plantations, and that everyone in Hawaii could live in harmony if we only just learned to take a joke. Perhaps it’s not fair to judge yesterday’s “harmless” humor by today’s standards, but if that’s the case, it’s also unwise and wholly inappropriate to bring yesterday’s worn-out ethnic insults into the modern world where the ideas of respect, dignity and equality shine brightly like a field of solar panels planted where dusty sugar cane used to be.

That reaction is lessening over the years as new generations become adults and the ideas of what it means to “live aloha” change with the times.

In Raybuck’s defense, what he said was stupid, but it wasn’t connected to any action or aggression. That doesn’t make it OK, though. At this point in his professional career, he absolutely should have known that was awful.

Perhaps he was lulled into thinking that was the way to be a “braddah” on Kauai, to tell jokes like Uncle Junior, to become Uncle T-Ray, to mimic the way the old-school insiders talk to one another. However, that only works in a context where no one is insulted because there’s a long-standing relationship and no one has more power than anyone else. It doesn’t work when one is a police chief who has been on the island for two years and is being recorded.

But still, he was just talking stupid, not saying these things to someone the cops were arresting nor speaking this way about anyone in his department. Bad, but not fatal. He shot himself in the foot.

One really thoughtful argument against a no-exemptions, no-mercy “cancel culture” is that cancelling doesn’t allow for real learning, growth and change. If an offender is simply exiled, then all the most noble things about humanity — humility, forgiveness, restitution, second chances — lose an opportunity to take root and bloom in our troubled world.

Raybuck’s sad and humble apology video is hard to watch. He’s a grown man looking about as chastened as a 10-year-old who threw a baseball through a church window. (And what’s up with the double dolphin picture in the background that looks like something from the set of “Deep Thoughts” by Jack Handy?)  He sure seems very sorry.

It’s a new era. The younger generations are demanding better. They value acceptance and celebrate diversity without having to make fun of differences to prove they’re cool. They’re right. The new way is better. 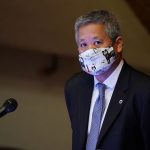 Hawaii House Speaker's Travel Bill Should Be Allowed To Die

I moved to Hawaii because my spouse was in the military, and when it was time to go we made the choice to stay here to raise our children. Free of all of the racismâs which we grew up in. We taught our children that being racist and prejudice against anyone was not acceptable by no means. You must treat people with respect and accept them for who they are, not on what they look like or the shades of their skin. For that not one of our children choose to marry or mate within our race. Our children are a true product of Hawaiiâs melting pot. We had beautiful grandchildren of a multi nationality. This only proves that prejudice is taught from generation to generation. I donât care who or where you started out from itâs where you are now and you need to stop teaching your children the racist, prejudice, and stereotypes about others that are not like you. There is one thing that I am proud to say and that is what my mother taught me as I was growing up with segregation: She said "My child you canât hate a whole race because you donât know each one of them, you can only dislike those that mistreat you."  All lifeâs matter and so does mines.

This situation leads me to wonder the obvious-which is why did a higher than believed portion of the state of Hawaii vote for the former president who time after time said racist things about all types of people? The position of power that was mentioned in this article is important because it often allows people to get away with saying, suggesting, inferring, or actually doing things that are not okay...like the former guy (president Trump).Thank goodness for the new generation that understands much better that we are all equal. That we are unique and do not want to repeat the uncivil racial hurt and trauma their parents and grandparents went through.Hopefully this chief of police will do better. Hopefully he will have to do more community service with all social economic groups on the island so he can really get to walk in different shoes worn by people different from him.