Lee Cataluna: What If The Pandemic Hadn't Happened?

In the year since COVID-19 was first detected in Hawaii, many seemingly unsolvable problems have just gone away. 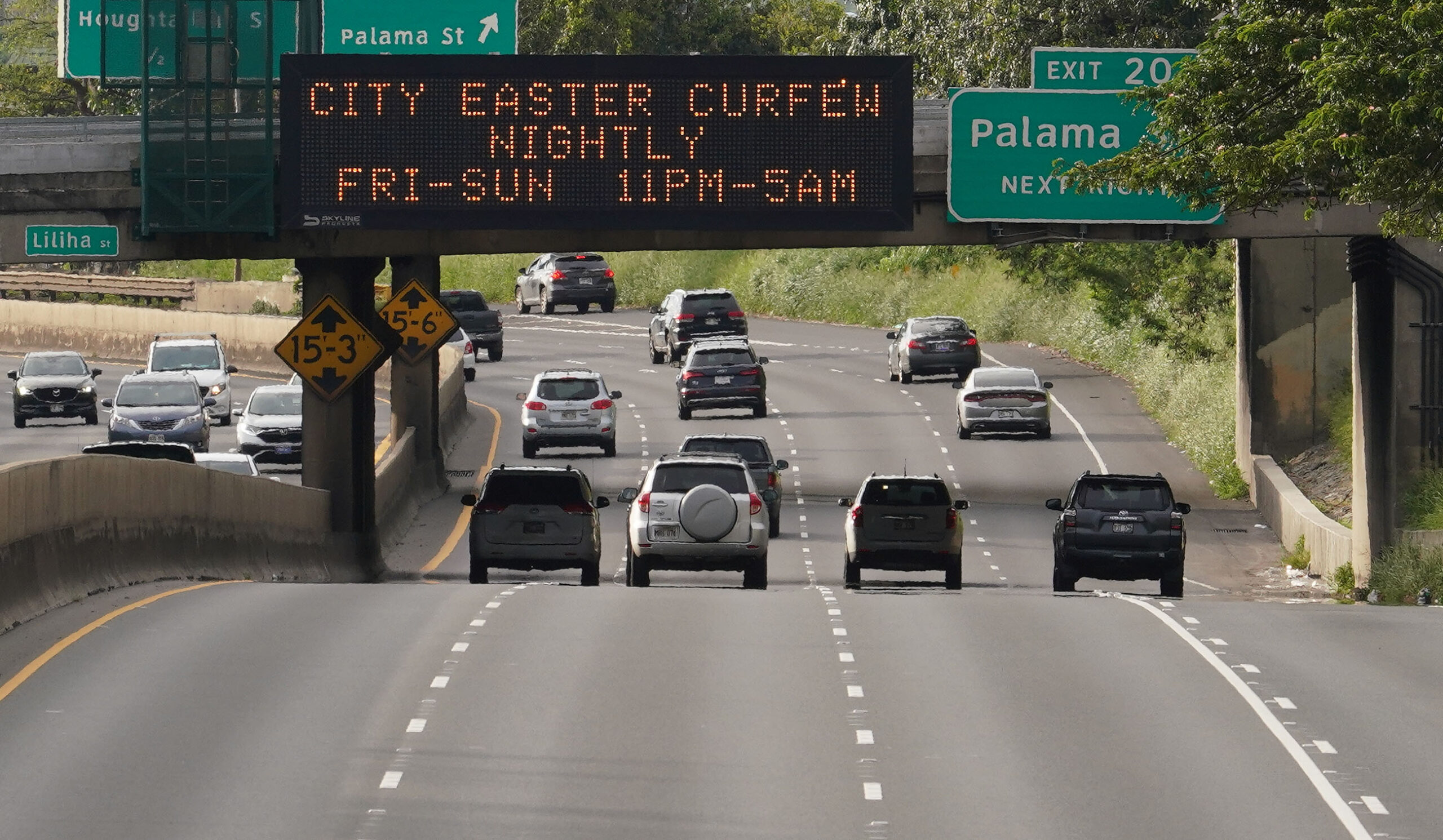 This time last year, it was just getting started.

The first COVID-19 case was reported in Hawaii on March 6, 2020.  After that, in rapid succession, elements of daily life in the islands began to change.

We had no idea what was to come. We stockpiled toilet paper and thought the worst would soon be over and everything would go right back to the way it was, like another storm system that passes off shore, takes out a few roofs and is followed by weeks of sunshine and balmy breezes. It was easy to make the mistake of thinking that one short shut-down would get us through the danger, like so many hurricane near-misses.

This week especially, people are thinking back with nostalgia to the way things were before designer masks and virtual birthdays and all the other weird things we’ve had to normalize. There is much to mourn.

But what if the pandemic hadn’t happened? What if 2020 proceeded on its predictable path without such a huge disruptive force changing its trajectory? Nobody is going to feel grateful for the devastation of the last year, but while thinking back to what was lost, there’s room to note what might have been, had COVID-19 not stepped in and changed the rules.

If not for the pandemic, Hawaii would have surely been hurtling toward yet another record year of tourism numbers in 2020. The 10 million tourists that made their way to Hawaii in 2019 was a record, but where the visitor industry is concerned, a record like that only raises the bar.

There was no serious talk of re-thinking and re-sizing the tourism industry from within the tourism industry. It was all about more. If not for the pandemic, we’d still be talking theoretically about the kinds of sunscreen tourists use that are killing the reefs instead of talking about the sheer number of tourists stumbling around on the coral.

If not for the pandemic, Hawaii’s real estate market for single-family homes would just be overheated, not full-blown nuclear. For the last several months, houses have been purchased sight-unseen over asking price by out-of-state buyers looking to shelter in a place with relatively low infection rates.

It’s amazing to think back at the sloppy, reckless way we lived our lives, touching doorknobs in public places, filling our plates at messy buffet tables, sneezing into our elbows like THAT was going to keep everyone safe.

A house went on the market in my neighborhood near Aina Haina this weekend. There were cars parked up the block an hour before the open house began and a line to get in all day. It was an event, like Fukubukuro. at the mall, a queue of prospective buyers eager to compete for a three-bedroom house in a suburban neighborhood.

The other big difference this year was that this was not the “I’ll turn it into a vacation rental” crowd, nor the “I’ll tear it down and rebuild it into an architecturally charmless 20-bedroom monster house” investors. Those days are behind us, at least for now.

If not for the pandemic, working from home would still be an unrealized idea or the realm of novel writers and craft-makers. Whether the experience of the last year changes the way Hawaii offices work remains to be seen, but the question has been answered in the affirmative: yes, many jobs can be done from home, and done well. Yes, it is possible to manage a team of workers without literally keeping an eye on their every move as they sit at their desks.

Working from home, for many people, offers flexibility and family-friendly options that were not even considered a year ago. This is a game-changer that may not have happened if companies weren’t forced to make it happen because of COVID-19.

And just generally, the level of cleanliness around everyday life in Honolulu has greatly improved. It’s amazing to think back at the sloppy, reckless way we lived our lives, touching doorknobs in public places, filling our plates at messy buffet tables, sneezing into our elbows like THAT was going to keep everyone safe. We learned some critical self-care behaviors.

Hawaii was careening down a path of damaging excess and sloppy habits. People were spending hours driving to and from work instead of actually working or being with their families.

That’s where Hawaii was a year ago. For all the things we miss and hope to reclaim, let’s also be aware of what was washed clean away and the things that seemed immune to change that now are no longer the status quo. 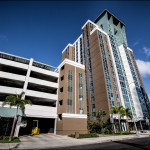 There Are Options For Landlords And Tenants Seeking Resolution

Peoples lives are being destroyed. You live in a bubble.

Good points. The obvious million dollar question is: will there be lasting change? I personally doubt it. Those with money and power have little if anything to gain from positive change. They will be happy if we can go back to the pre-pandemic status quo or some version of it.

You forgot my personal favorite: Outdoor eating is now encouraged.Finally. With weather like Hawaii, itâs criminal that outdoor seating was so rare. Parklets are an amazing idea.