Eric Stinton: Society Is To Blame For Iremamber Sykap’s Death

Kids like Sykap are born on a path that tilts them into hopelessness and criminality. 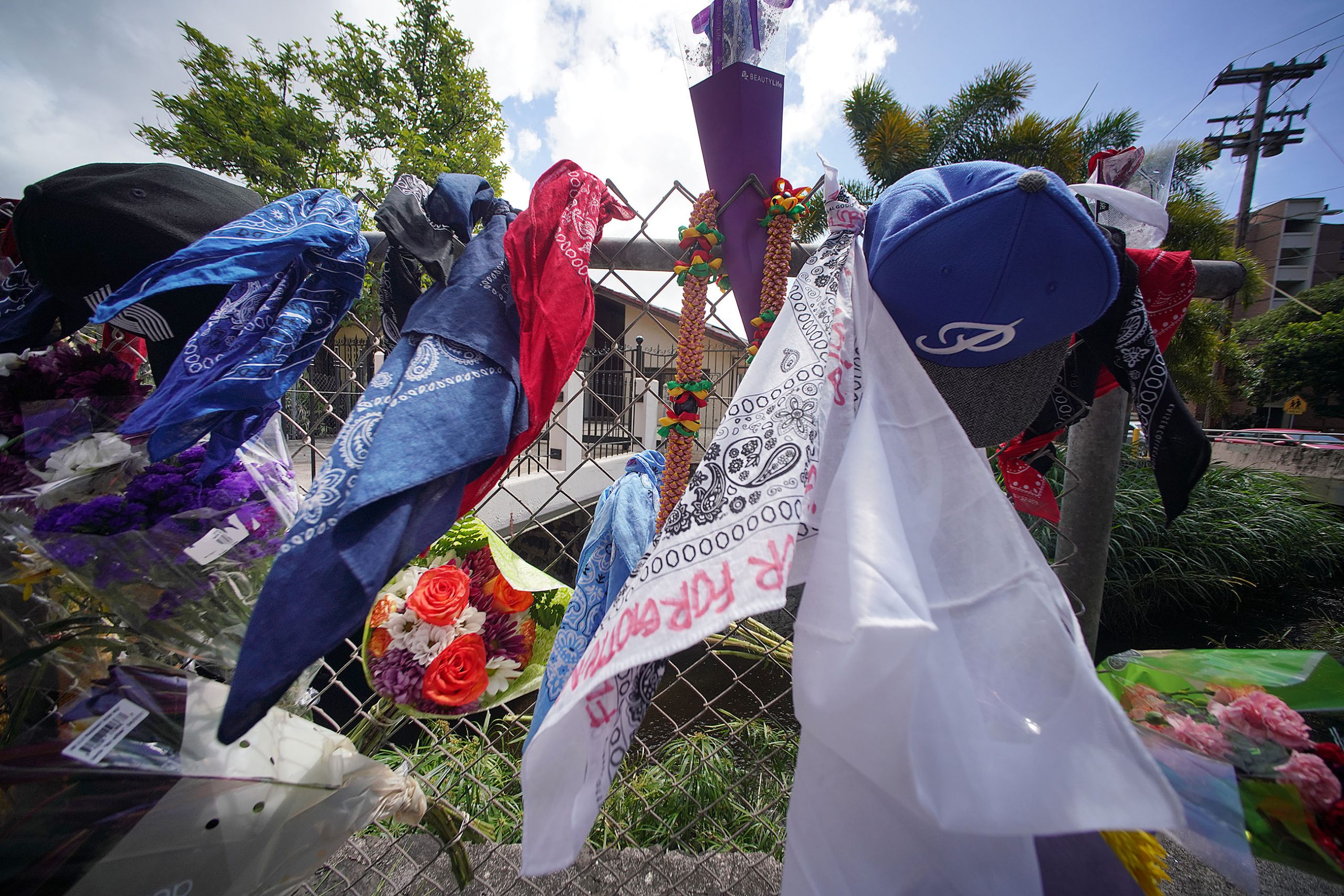 Here’s what we know about the shooting of 16-year-old Iremamber Sykap.

On April 5, Sykap was driving a stolen car along with five others between the ages of 14 and 22. Following a police chase, officers shot at the car, and it crashed into a drainage ditch near McCully. Sykap was taken in critical condition to the hospital, where he died.

According to Honolulu Police Chief Susan Ballard, the car was connected to several crimes leading up to the fatal shooting, including an armed robbery in Moiliili just 20 minutes prior, though no guns were found at the scene of the crash.

We don’t know much about Sykap the person just yet, but we know he was born in Guam and was the youngest of eight children. We know from his sister that “he would make you laugh at your lowest.” We know from his teacher that he was friendly and playful, and that he loved his family deeply. And we know from the gatherings at the place of his death that he was loved, too.

We also know he had a history of criminal behavior that resulted in multiple arrests.

It can be hard to square these two accounts of Sykap, especially since we tend to think of criminal behavior as a function of personality: people who do bad things are bad people, like cartoon villains. In reality, criminality is often directly tied to whether or not one’s basic needs are met.

Think of what is alleged of Sykap and his peers just in the past week: car thefts, purse snatching and armed robbery. These are not the behaviors of a normal 16-year-old.

Of course, Sykap was not a normal 16-year-old. He was living in poverty — Hawaii News Now reported that investigators believe he was unsheltered. That type of daily trauma is compounded by the fact that he’s Micronesian, which means he almost certainly experienced racism.

These circumstances and experiences change how you perceive your place in the world and what options you really have. Judging by Sykap’s company — four other teenagers and a 22-year-old — it’s hard to say his behavior was a result of some unique, individual sociopathy. The trajectories of their lives are symptoms of a society that has failed on a fundamental level.

In the aftermath, there were calls for police reform, and as usual they were correct. HPD’s use of deadly force is highly suspicious, especially in light of recently implemented policies on when it is permissible to fire at a moving vehicle. Police are not supposed to be executioners, even when someone is breaking the law.

But I’m also wary of judging the officers involved too harshly — at least until bodycam footage becomes available. As a general principle, I try to assume that everyone’s job is harder than it looks, and this is especially true for police officers. It’s hard to understand the intensity of the moment from a sanitized distance, and the online sentiment of “if I were the officer, I would simply de-escalate the situation” comes off as smug and unserious.

But to see this incident only through the lens of police reform misses the bigger and perhaps more important picture, in the same way that focusing solely on Sykap’s death misses the greater tragedy of the conditions that made him a criminal.

The typical internet response has been some version of “he should’ve been responsible for himself and made better choices.” That’s unrealistic, if not outright naive. Poverty, hunger and homelessness are breeding grounds for desperation, and desperation is easily coaxed into criminal behavior — especially when you’re 16.

There are people who emerge from those circumstances successfully, but they’re the exceptions. It takes an extraordinary person to overcome poverty in this country. It shouldn’t. What if it didn’t?

None of this excuses his actions, just as his alleged crime spree doesn’t justify his killing. He should be facing the consequences of his actions now, in custody, and alive. But if we’re not actively trying to rectify the root sources of poverty and homelessness, I worry that even the most comprehensive police reform imaginable won’t matter. Powerlessness also corrupts.

We’re living through a time of drastic economic inequality. We depend singularly on tourism, an inherently exploitative industry that almost everybody who lives here hates. That same industry is hollowing out the indigenous culture that makes Hawaii what it is, while simultaneously paying woefully inadequate wages to a massive workforce, despite bringing in untold amounts of money.

But if we’re not actively trying to rectify the root sources of poverty and homelessness, I worry that even the most comprehensive police reform imaginable won’t matter.

Meanwhile street-level crime seems to be on the rise while corruption in government departments and private businesses has become ubiquitous. Rail is a multibillion dollar bust while our potholed roads continue to bust up our cars. Communities have atomized, and we lack the political will to address any of these issues with the boldness and urgency they seem to require. None of this is a sign of a healthy society moving in the right direction.

Empathy for Sykap and people like him is messy, necessary work. We tend to think of justice as a small, meritocratic thing — if you do good, you should get rewarded, and if you do bad, you should get punished. But there is a greater justice to be realized, one where kids like Sykap aren’t born on a path that tilts them into hopelessness and criminality. We will never fully eliminate crime from society, but it is nonetheless a noble and worthy pursuit, and much more productive than campaigning for individual penalties.

Everyone agrees in the big picture. Nobody is defending lawlessness, and we all want ourselves, our kids and our kupuna to feel safe walking around. The challenge is, will we continue to focus on punishing individuals who are hurting, or will we turn our gaze and our effort to the forces inflicting the pain in the first place? 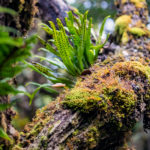 Good points and itâs easy to blame the individual.Same time, itâs COFA that brought people to one of the most expensive cities in the world without any meaningful solutions to the problems you described.We need a better immigration policy.

This is a well written article. It brings up numerous issues that have been impacting crime in Hawaii. It brings up interesting approaches to address these issues. However the solutions are foggy at best. Homelessness is not truly solvable. There will always be parts of society that will be homeless. Some due to poverty, or mental health, or due to criminal activity. However none of these are the only reasons for criminal behavior, case in point Bernie Madoff. Rich and still committed crimes just like poor, and homeless people. The Sykap incident is not due to poverty, or homelessness, or society's failure. It is due to Sykap embracing the criminal lifestyle of gang life. I myself embraced that same lifestyle at one time. Sykap and his compatriots liked living that life knowing full well where it would lead. This was not a Micronesian thing, but just a gang thing. Micronesian's are hard working and a welcoming people. Just like many of us are. These were criminals doing criminal acts, plain and simple.