The proposed work program inspired by FDR is intended to mitigate the state's loss of jobs and residents. 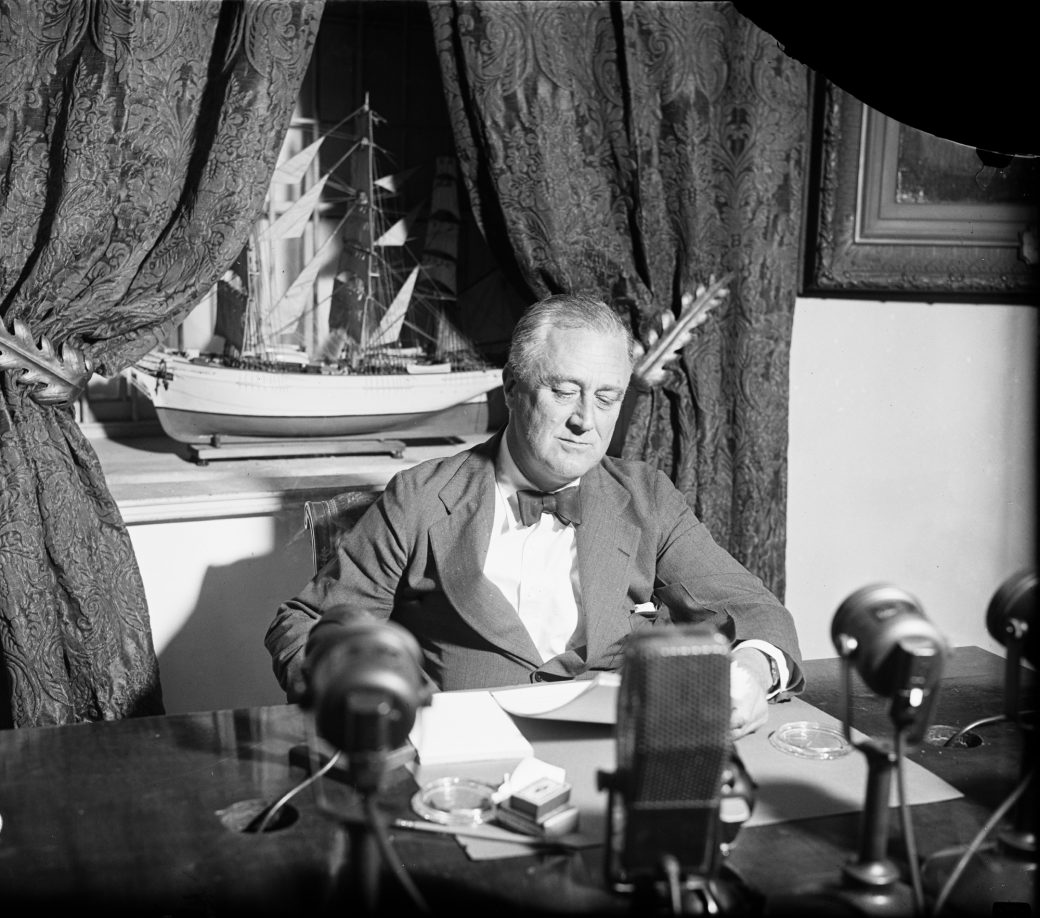 One solution: think big, like FDR and his administration did during the Depression.

President Franklin Delano Roosevelt’s Civilian Conservation Corps program was implemented as a major part of the New Deal in the 1930s and 1940s. It was a federal work-relief program “that helped employ Americans on conservation projects, alleviated economic distress, and supported the protection and responsible development of natural resources and agricultural land use.”

That quote comes directly from House Bill 1176, which calls for creating within the state’s Department of Land and Natural Resources a Green Job Youth Corps program to provide temporary work and training in the industries of conservation, agriculture, technology and green energy.

The CCC is a model for Hawaii’s program, which would align well with the federal Job Corps program — a no-cost academic and technical training program for teens and young adults administered by the U.S. Department of Labor.

HB 1176 should be passed by the Legislature with whatever funding is deemed necessary and sent to Gov. David Ige’s desk for his signature.

The impetus for the legislation, like so much else, is the COVID-19 pandemic, which has placed tens of thousands of people out of work. As Civil Beat reported Wednesday, Hawaii has lost so many jobs that it make take several years to return to pre-pandemic levels.

The lack of good local employment opportunities is sending more and more of Hawaii’s younger residents to the mainland every year. Too many of those who remain behind are struggling paycheck to paycheck.

Thankfully, HB 1176 comports nicely with Hawaii’s goal of 100% renewable energy by the year 2045, a statewide zero emissions target that same year for carbon and greenhouse gases, and an overall concerted push toward greater food sustainability.

To do that, as the authors of HB 1176 argue convincingly, is to invest in community and emerging economic sectors.

Many agree, including the chair of the DLNR, Suzanne Case, who testified earlier this week in support of the bill, noting that her department has already been long-time partners with AmeriCorps and Kupu Aina Corps through mentorship programs “which have been hugely successful in getting the youth of Hawaii not only into conservation jobs but into the workforce at large.”

The coronavirus exposed so much in Hawaii that was structurally or systemically unsound. The concern now, as tourism is rebounding and economic indicators are improving, is that we slip back into the same-old, same-old status quo.

That would be a grave mistake. HB 1176 represents an opportunity that appears very likely to pay dividends back to society.

As the bill’s chief author, Rep. Sean Quinlan, pointed out, “We waste so much money in government on things that economists will tell you are not a good bang for your buck. But this is one of those programs where we do get a return on investment.”

HB 1176 passed the Senate Ways and Means Committee Wednesday unanimously with just a few technical amendments. The biggest challenge for the bill is that there is currently no money appropriated for the jobs program.

As longtime observers of the Hawaii Legislature can confirm, failure to agree on dollar amounts between the House and Senate can be a deal-breaker in the waning days of a session. It would be a shame that a piece of legislation that promises so much could be derailed by so little.

Contact the chairs of the money committees and urge them to fund HB 1176. Tell them to think big. 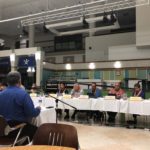 After 9-11, the state created an emergency environmental work force that tackled miconia and other weeds and the dengue outbreak and other problems. It seems a lot of its employees went on to jobs in natural resource management. The program ended when funding dried up, despite periodic efforts in the Leg to revise it. It might be good to do a "lessons learned" on the EEWF.

Programs such as these do not necessarily mean that everyone will go to work for the environment. They are beneficial on many levels.  They teach people how to work together, responsibility, tolerance, exercise, problem solving, etc.  They learn many skills that will serve them as responsible and caring adults. And even if they do not pursue an environmental profession, there are many other places where they can still use their skills to support environmental concerns or policies.  We see so many problems due to people not knowing how to work together, understanding compromise, or how the environment impacts their lives. Both the Feds and the State should be willing to look at the long-term benefits and sustainably support these programs.

You lost me at FDR.  FDR's plethora of make work programs not only failed to end the great global depression in the USA (even as other countries recovered much more quickly) but they left in their wake many man made environmental catastrophes such as concrete rivers and dams which still exist today.  The issue that caused so much sustained suffering in the USA was a banking one, a lack of liquidity and although obvious was not paid attention to at the time for political gain.Government funded make work is not the answer to solving the vast overpopulation of homosapienspaien.  John Kerry just yesterday said he wasn't sure if China - the worlds biggest polluter - would actually do anything to actualy reduce their emissions (they have not so far).  I see no need for the USA to squander all our money on made-in-china solar and wind while making our own companies less globally competitive.  Just say no to HB 1176.