Neal Milner: The Peril Of Loving Hawaii Is Accepting Its Flaws

Readers' views of Hawaii's future go beyond optimism and pessimism to something deeper. 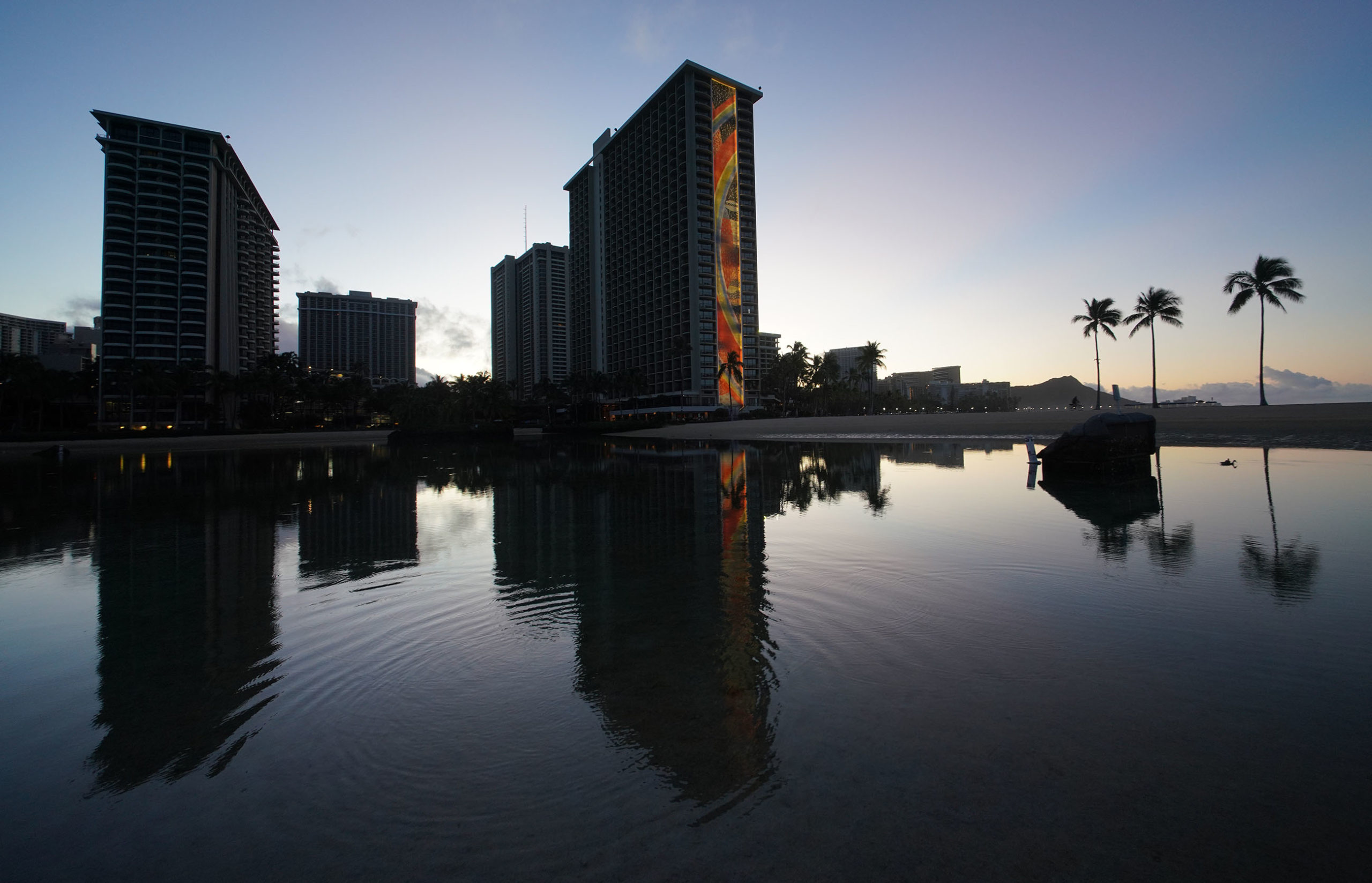 Love is at the heart of people’s views of what post-pandemic Hawaii will be like. It is a special kind of love with special kinds of risks.

And, as a person commenting on a Civil Beat column that I wrote six months ago about leaving Hawaii put it, “loving something is dangerous, isn’t it?”

I was lucky enough to get a large collection of such stories in these comments. They are very different from ordinary readers’ comments. They are longer and mostly not pro or con. People took the time to write long, rich and thoughtful stories about their lives. They are miniature autobiographies.

They are also very diverse. One talks of his parents’ decision about whether to send him to private school. Another tells of his stepfather moving from Hawaii to the Pacific Northwest to be a truck driver.

Others discuss what it is like living far from their children and grandchildren.

A person who grew up on the Big Island moved to the continent, then after many years moved back, then left again because he couldn’t stand the Big Island’s changes.

Many others talk about their decision to stay in Hawaii and how that has worked out for them.

All in all, they offer an enlightening picture of what people think of Hawaii’s future.

These stories show that people generally are not optimistic about the future. But they are really not pessimistic, either. Their attachment to Hawaii leads them to think about the future in a different way that demonstrates both love’s power and its danger.

Only a couple of stories are straight out optimistic: “I’ve been reading these doom and gloom essays about Hawaii for decades. I’m not buying it.”

One commenter said, “Personally, I think Hawaii will pull through just fine,” but then went on to add, “Fact of the matter is, regardless of where you are, things are going to be rough for the next several years.”

There was only one comment that was kind to state government: “We should applaud the State for starting to take even baby steps to diversify the economy (build the TMT!), provide job training for those that have lost low paying tourism jobs and build affordable housing. These are key to keeping young families here in Hawaii.”

That’s as enthusiastic as the stories get. Most people, even those who are rooted and never think of leaving, are not at all upbeat.

As one commenter put it, “Tourism-based jobs will be replaced with higher paying teleworking jobs. People call for job diversification in Hawaii and that is coming soon.”

“But,” he went on to say, “it’s going to be upsetting to many because those jobs are going to be filled by people from around the world, not just locals … The future will hurt worse than it does now for a lot of people who think of Hawaii as their home.”

Only one person was more of a visionary, seeing the pandemic as an opportunity to break with business as usual: “Let’s try a new narrative based on us being part of an island and indigenous society.”

The most common view is this: Whether they think that people living here should stay or leave Hawaii, most feel that Hawaii is not going to change dramatically.

It is not so much that people explicitly deny optimism. It’s as if a sense of optimism and pessimism is not a key part of the equation.

In fact, it isn’t. A sense of attachment is far more important. It is a special kind of attachment, and that’s where love comes in.

The Dangers Of Love

Some commenters criticize the idea that Hawaii is a special place: It’s no longer special, lots of places are special.  I grew up in Hawaii, moved away, came back to live, discovered things have changed for the worse, so I moved back to the mainland.

The attachment people feel, however, is deeper than a sense of place. “It’s much like an emotional infatuation, that can’t be explained intellectually,” is the way one commenter put it.

Even people who have left and do not plan to return say they feel this sustained infatuation: Hawaii will always be my home even if I never return. I have a good life on the mainland, but I still think of Hawaii as my home. I carry my culture with me.

What makes this love, as that earlier commenter put it, dangerous?

It’s dangerous because in the words of that same person, if someone feels this love, “one accepts the consequences, limitations, and the responsibilities of sustaining a place that has chosen you.”

It encourages acceptance rather than hope, responsibility rather than activism or optimism. Your deep attachment leads you to settle, to accept the flaws of a place because you love it so much and you filter your feelings about the changes Hawaii needs to make through this infatuation.

But this infatuation is deeply rooted. That’s why it is so important to understand it and not simply demean it as giving up or giving in.

But it is also what makes this kind of love so dangerous. 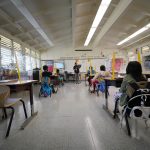 I dearly love  my Hawaii.  Despites its ups and downs.Where else can you see this many Politicos trying so hardto make our government look legitimate?

As I turned 68 within the pandemic and keeping safe, I became screen dependent. Facebook, zoom, webex, YouTube, AMAZON shopping, etc. As the networking increased, information on past history and intersections of Black Lives Matter along with the incarceration of children at the borders with 3rd/4th/5th generation introspections of the people of Hawaii and on the continent who were rounded up during World War II just because they were Japanese inundated my screen time. Also, purchasing and reading books by George Takei, Richard Reeves, Gail Okawa, and many more which I am discovering in my obsessive-compulsiveness keep me busy. I was born in Honolulu, went to school in Kahala, lived in Palolo Valley married and now live in Kaneohe. There was a short college life in San Jose, California and lots of cross country travel because of work. HOME has always been Hawaii.

Very spot-on. Hawaii is a great place but there are many changes that still need to take place. Those truly committed to Hawaii should be willing to embrace the change it needs.