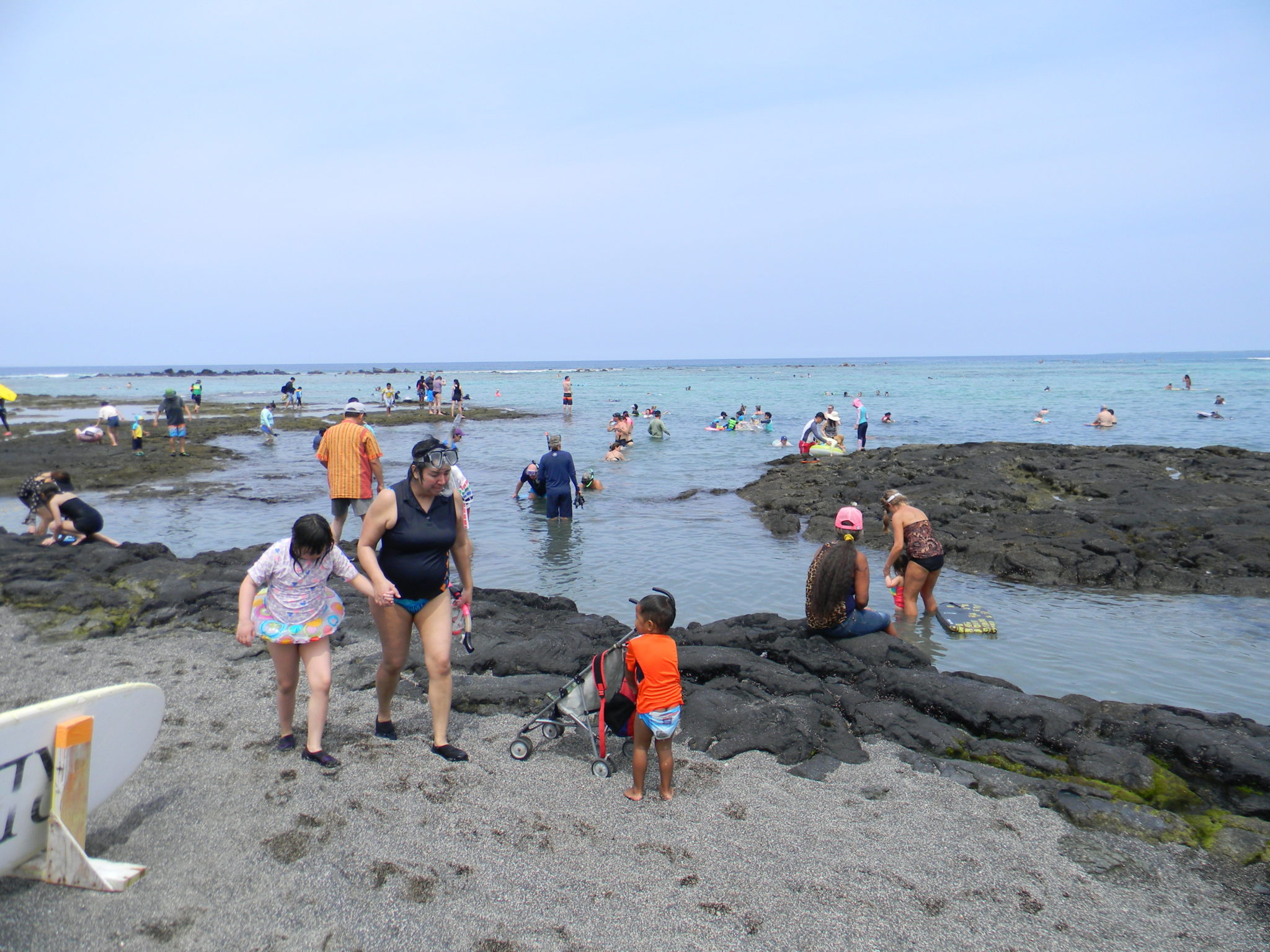 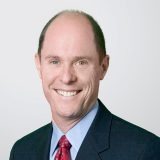 In their Civil Beat Community Voice piece, the authors of “Hawaii Shouldn’t Wait To Ban Harmful Chemical Sunscreens” make several inaccurate and misleading statements about chemical sunscreens. If legislators in Hawaii believe those statements and enact a ban on these ingredients, thousands of Hawaii residents run a greater risk of developing skin cancer.

Also, a ban on sunscreens and their ingredients is a distraction from addressing other important influences on the degradation of marine life and more specifically, coral reefs.

Sunscreen ingredients are regulated by the U.S. Food and Drug Administration. Avobenzone and octocrylene have been used in sunscreens for decades as ultraviolet filters. The FDA recently reaffirmed that there isn’t evidence suggesting these chemicals are unsafe or ineffective for humans.

To the contrary, last year the FDA specifically recommended that Americans wear sunscreen, noting, “Given the recognized public health benefits of sunscreen use, the FDA strongly advises all Americans to continue to use sunscreens in conjunction with other sun protective measures (such as protective clothing).”

In contrast, there is significant evidence that the incidence of skin cancer continues to grow. Skin cancer is the most common form of cancer in the United States and worldwide. The Skin Cancer Foundation notes that two Americans die from skin cancer every hour. According to the U.S. Environmental Protection Agency, Hawaii has one of the highest daily UV index averages in the nation, which makes sun protection an important public health issue.

Bans, such as that proposed by Senate Bill 132, will remove about 64% of sunscreens from the market. The unfortunate result will be fewer people wearing sunscreen and more people getting skin cancer.

It is clear that more information is needed to determine where there are research gaps concerning sunscreens and their effects on the environment and public health before moving to consider drastic legislation that may affect the health of Hawaii residents. The National Academy of Sciences is currently evaluating the latest science available on the correlation between coral reefs and sunscreens as well as the potential public health impact of limiting access to sunscreen. This study, directed by Congress and sponsored by the EPA, will examine research concerning both the environmental and human health impacts of access to sunscreen. It will be completed early next year.

The Public Access to SunScreens Coalition is a multi-stakeholder coalition composed of public health groups, dermatologists, sunscreen manufacturers and leading advocates for skin cancer patients. PASS opposes proposals, such as SB 132, because they will create additional barriers for consumers to access their choice of safe, effective and FDA-approved sunscreens as a skin cancer prevention tool.

The risk of skin cancer continues to grow. Limiting access to effective skin cancer prevention turns public health on its head. Waiting for expert review of current scientific research is in everyone’s best interests. We can do better. 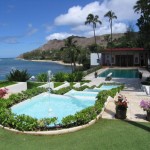 "Falsehood" or assumption industry told us for 60 years - sunscreens prevent skin cancer." Could it be that the nearly universal recommendation of dermatologists and professional societies (e.g., American Academy of Dermatology, World Health Organization) to use sunscreen to prevent skin cancer is unfounded?" Quote from a 2019 review in the American Academy of Dermatologyâs own journal or JAAD. Confirms what the most extensive recent review in 2018 from Silva et al concluded- no evidence sunscreens prevent skin cancer.  Realize this is the failure of the organics that accounted for 80+% of sunscreens. If the studies don't instruct us - we consult science- UVA is the main driver of photoaging and cancer. The more UVA protection - the better. 3% avobenzone CANNOT achieve a UVA-Protection Factor measured properly of > 5-8. 25% zinc oxide in advanced dispersions apply clear and can have a UVA-PF of 20+. Over 300 X larger than oxybenzone and the "DIRTY DOZEN" organic filters - no entry into your blood - avoids human risks - also fails to permeate coral skin and disrupt it's physiology, destroying coral motility and function. Only BENEFIT to humanity, NO RISKS to us  or the environment.

An UNIFORMED view refuted by photobiology and medicine.  Petrochemical sunscreens NEVER prevented skin cancer,14 papers 1973-2019. Meant to prevent sunburn - not totally effective - ask any fair person after holiday. Industry cannot prove efficacy or safety - they are not. After 60 years there is 'insufficient" evidence - FDA affirms 25 years of science and hundreds of papers. Even with 3% avobenzone these toxic cocktails lack UVA1 filtering to prevent skin cancer, particularly melanoma. Dominated for 60+ years and transmit up to 10X more UVA radiation than UVB. May enable skin cancer. Mr. Werner provides the best proof - rising skin cancer in past 60 years. USA deaths up 54% in 40 years, with 27.2% and 42.9% more global deaths from melanoma and NMSC recently. Melanoma kills more young women than any other cancer, 2nd only to MVAs. These organic filters bathe every cell in your body, acting like their biologic cousins - estrogens and pesticides.  Minerals do not. Zinc oxide has the best UVA1 protection - use a clear one from 1000+ mineral sunscreens available. Do NO HARM - my oath as an MD. Wise rule for a parent. Ignore opinion from person w/o any duty of care or accountability.

Even after 40 years, Industry cannot prove the safety and effectiveness of petrochemical sunscreens to the FDA. A recent study has determined that octocrylene in sunscreens degrades into benzophenone, a known mutagen, carcinogen, and endocrine disruptor.  Under CA Prop 65, benzophenone is banned from all personal care products including sunscreens, anti-aging creams, and moisturizers.  But Industry has successfully lobbied leadership in the Hawaiâi House of Representatives to allow Hawaiiâs residents, keiki, and natural resources to continue to be exposed to these ecotoxins.  Follow the money.