The police department says state law prevents the public from seeing what happened in its fatal encounter with a Honolulu teen. But even top legal minds don't buy it. 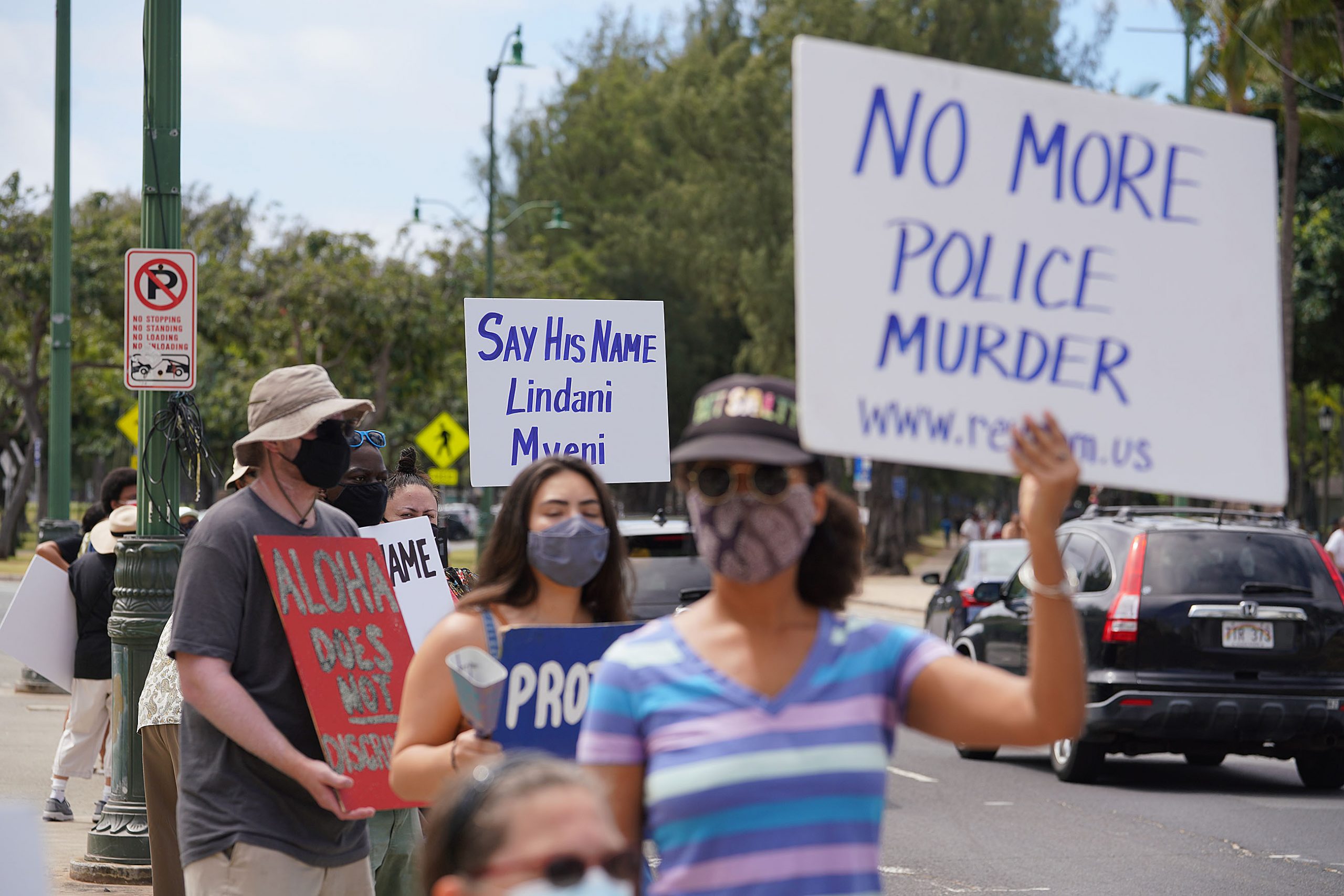 Unless they look closely or talk with those paying homage at the site, many may not know that the memorial is for Iremamber Sykap, a 16-year-old whose life ended after a police chase at the corner of Kalakaua Avenue and Philip Street just outside Waikiki.

Nearly three weeks later the citizens of Oahu still don’t know much about what transpired, including what exactly prompted three officers to shoot and kill the young driver during a pursuit of the car that police believe was involved in a crime spree.

The Honolulu Police Department is refusing to release body camera footage, citing a state law that prevents the release of details from cases involving juveniles. In addition to the deceased, two of the five other suspects are underage and the investigation is ongoing, says HPD.

But that argument only raises more suspicions about HPD’s intent in a matter that is of tremendous and timely public interest. Is there something that the cops don’t want us to see?

Under questioning from several police commissioners at a meeting Wednesday, Deputy Chief Aaron Takasaki-Young could not satisfactorily explain why a redacted video or one that digitally blurs faces to protect identifies of those involved in the April 5 incident could not be shared publicly.

Police Commissioner Doug Chin spoke for many of us when he told Takasaki-Young that it doesn’t make sense to not release the footage.

“If the camera says what the camera says, why not just release it?” Chin asked, adding that people need to know what happened “when the shots were fired.”

The decision to stubbornly stick with keeping the video secret comes as the United States is undergoing a historic shift in police reform and accountability. It’s important Honolulu come to grips with that paradigm shift and embrace it.

As Chin — a former city prosecutor and state attorney general — noted in the Police Commission meeting, the news media is full of images every day of body-cam footage including of recent violent encounters in Honolulu (the Lindani Myeni shooting in Nuuanu) and Ohio (a 16-year-old girl shot and killed by police).

The landmark jury verdict Tuesday in the George Floyd killing — in which a Minneapolis police officer knelt on the victim’s neck for more than 9 minutes until he stopped breathing — represents a major turning point in the nation. Officer Derek Chauvin was convicted of murder, an unusual outcome for cases involving law enforcement.

The Floyd case, of course, was also caught on camera by a bystander with a cell phone and that video was instrumental in the case. His killing last May and the protests that followed have “led to a wave of police reforms” in dozens of states that, while not uniform, range from changes in use-of-force policies to greater accountability for officers.

But our police force seems stuck in a different time, or universe.

Police Chief Susan Ballard said she hoped the nationwide movement would bypass Hawaii because Honolulu officers have a “lot less” implicit bias than on the mainland.

Sykap and Myeni were persons of color, but we don’t know what Ballard thinks of that fact. She skipped the Police Commission meeting Wednesday.

We also don’t know what the city’s lawyers, the Corporation Counsel, have to say about the request to release the camera footage. At the very least, Honolulu’s legal advisors need to provide a better explanation of how the law precludes the release of the video because Chin, a lawyer, and Commissioner Michael Broderick, a former judge, certainly didn’t understand it either when Takasaki-Young was trying to explain it.

More and more it seems, the Police Commission is questioning the police department. And that is a good thing as the commission begins a search for a new chief.

Ballard is retiring this summer, even before her contract expires next year. It is up to the commission to hire the chief and it bodes well for the public that this commission, which too long had been a rubber stamp for HPD executives, is paying closer attention to obvious shortcomings with the department’s management.

Perhaps commissioners won’t be so quick this time to just pick someone from within the ranks and will look outside for a chief who will bring more forward-thinking innovative policing strategies and practices to the force.

They certainly should not be listening to the politically influential union president when he urges them to hire from inside. From the outside it appears the union already practically runs the place through its secretive collective bargaining agreement and propensity to challenge any attempt to shine more of a light on police misconduct and policies.

And they also shouldn’t be swayed by the mayor. Mayor Rick Blangiardi has said he wants to take a strong hand in picking the new chief despite the fact that that’s the commission’s job. The mayor already selects the commission members who must be confirmed by the City Council. Right now there’s an open seat and Blangiardi, who was endorsed by the police union in his run for the office last year, has nominated a Honolulu security company owner who worked as a police officer on the mainland.

The City Council should look very closely at that nominee and consider whether he is the best choice at this very important time in Honolulu history.

Unless the police department gets new leadership that can bring a commitment to progressive policing and public accountability, the myriad problems that plague Honolulu’s police force are bound to persist. For now, an essential step toward transparency and accountability could come with the release of the body camera footage. A lot of people are dying to see what it shows. 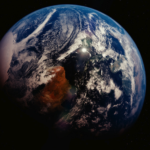 Climate Change Is More Devastating Than Ever

What I can't understand is they won't even release the 911 tapes. Let's hear what they were sent into for ourselves.

"Perhaps commissioners wonât be so quick this time to just pick someone from within the ranks and will look outside for a chief who will bring more forward-thinking innovative policing strategies and practices to the force."Absolutely right!  This 3rd world banana republic police department has proven again and again that it's incapable of policing to 21st century standards and expectations.I advocate for H.P.D. to be operated via a Federal Consent Decree, and the new chief should be from a place as far away from Hawaii as possible.  Recruiting a new chief will not be easy or inexpensive.  Portland OR has been recruiting for a new chief, and nobody wants the job.  Who would?And to be clear, I do not "need" to see the body-cam imagery of Sykap being shot.  I "want" to see it because I'm curious, but I've pretty much already made up my mind.  I back the blue; no other colors matter.

Maybe HPD just hopes we'll all go on and forget about it if they wait long enough.