Past experience and the likelihood that innocent car owners may be penalized are big red flags for the red-light program. 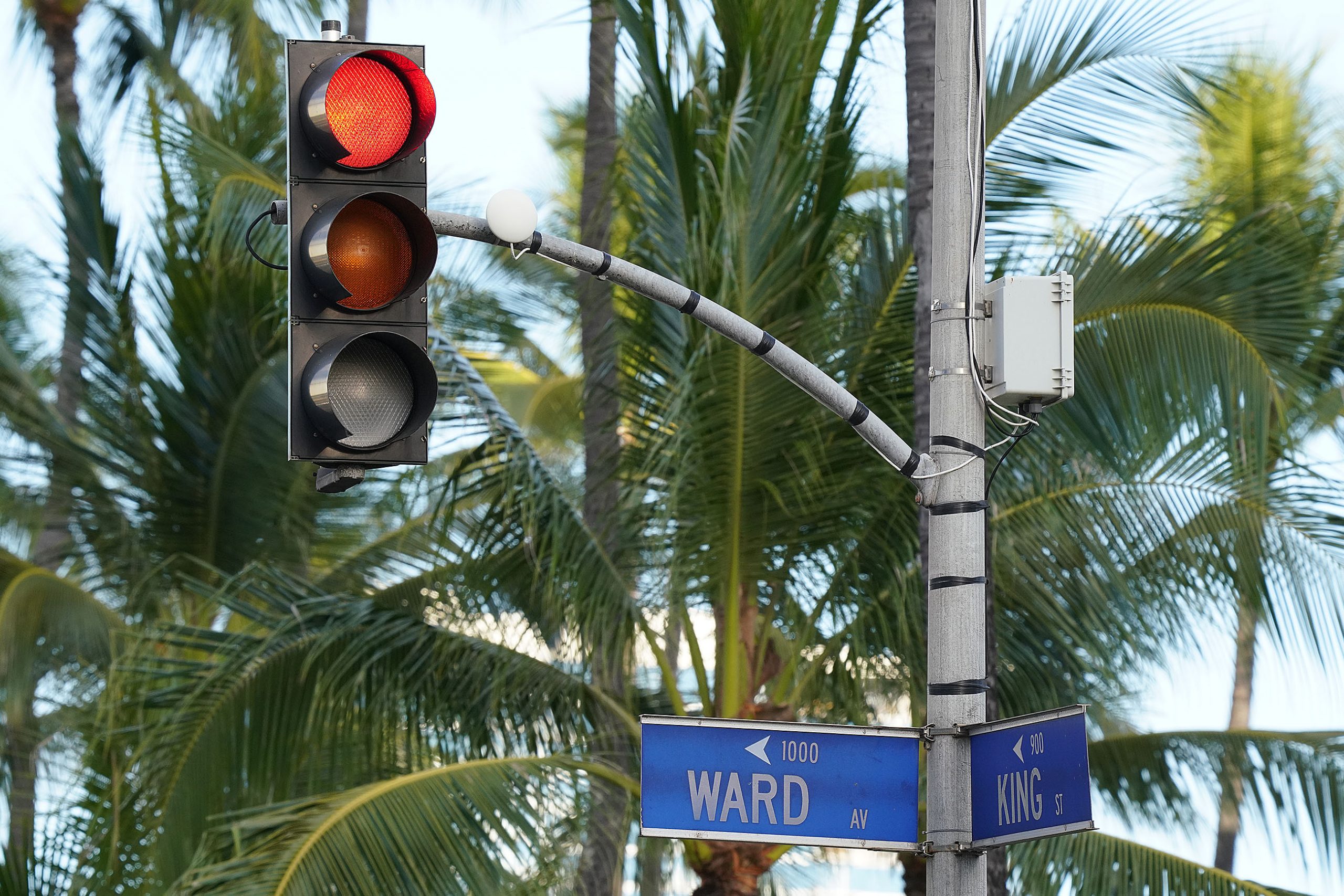 Among the many bills awaiting action from Gov. David Ige is a $2 million appropriation to fund a photo red-light imaging-detector system.

If House Bill 766 is signed or allowed to become law without Ige’s signature, the Hawaii Department of Transportation could move quickly to install the red-light camera pilot program at 10 intersections in the greater Honolulu area.

“Once the engineering assessments are finalized and the sites are selected, the earliest the pilot can begin is within 60-days,” the DOT’s public affairs officer, Shelly Kunishige, told Civil Beat this week.

The cameras, which would operate at all times, would take a snapshot of the license plate when a driver runs a red light. Wide-angle photos taken simultaneously will capture images of the intersection. The citation would be sent to the registered owner of the vehicle.

HB 766 is well-intentioned legislation because running red lights is a serious problem that can result in accidents and deaths. It amends House Bill 1676 — Act 30 of 2020 — that established the pilot program but did not fully fund it.

“Between 2014 and 2018, a total of 1,312 intersection crashes occurred in Hawaii as a result of red light and other traffic signal violations; some involved serious injuries or deaths,” the initial legislation explained. “National studies have shown that more than half of those injured and killed in red light crashes are innocent people obeying the law, not the offending driver.”

But there is one big red flag about the red-light cameras plan: What if the driver of the car that runs a red light is not the registered owner?

It’s enough of a concern that Ige should veto the funding until state law can be fine-tuned to figure out how to ticket the driver, not the car’s owner.

In Hawaii, the high cost of living means several generations often live in the same household. Borrowing a car to go to work or school, to the doctor, to do errands or to pick up loved ones is a common practice for many of us.

It’s simply unfair that state law requires the registered owner of a vehicle be responsible for a summons or a citation regardless of who the driver is.

While Hawaii no longer uses a cumulative point system intended to assess driving performance, traffic tickets can show up on traffic abstracts or driving history reports — something available to both employers and insurance companies, according to DMV.org. Some violations could also result in the immediate suspension, revocation or cancellation of a Hawaii driver’s license.

When the 2020 red-light cameras bill was passed, the state Office of the Public Defender — which has consistently opposed red-light cameras — raised concerns in its testimony about “the constitutional problems” of a presumption that the registered owner of the vehicle is the driver.

The public defender concluded that House Bill 1676 addressed that concern by including this language: “Any summons or citations issued or convictions resulting from this chapter shall not be recorded on a person’s traffic abstract and shall not be used for insurance purposes in the provision of motor vehicle insurance coverage.”

But under the law, the registered owner would still be responsible for the red-light violation.

There is legal recourse to appeal traffic violations under Hawaii Revised Statute 291J-7, but they are burdensome. They include submitting a written statement to explain circumstances, testifying in open court under oath or calling witnesses.

Car owners might also be held responsible for running a red light at the direction of a law enforcement officer or emergency vehicle, or if the car is stolen and offenses are incurred.

There are other concerns, too, ones that led some senators to oppose both bills.

“I have consistently opposed red-light cameras,” Sen. Gil Riviere said Thursday. “I think it is an overreach of enforcement, and I think many communities where they did install them later pulled them back out.”

Riviere, who represents a large district on Oahu that includes Kaneohe, Laie, Haleiwa and Wahiawa, said enforcement should be about catching the guilty party.

He also said Hawaii had a bad experience with the photo speed imaging detector system created by the Legislature in 1998 and implemented in 2002, something Riviere said was “roundly opposed.”

Indeed, the authors of HB 1676 acknowledged that bad experience. It included the public perception that the program was run to maximize revenue for the vendor and that the vans were often placed at locations “that did not necessarily have a history of speed-related collisions and instead were used to monitor locations with heavy traffic flow at lower speeds.”

Gov. Ben Cayetano shut down the program the same year it started and the Legislature subsequently repealed the law.

Finally, the red-light infraction is not inexpensive. The penalties can run as high as $500 or six months imprisonment. The money would be deposited into a special fund to pay for and maintain the system.

The trend toward red-light cameras may be unavoidable. California, Oregon and Washington are among the western states that allow them, although Arizona has seen more than a dozen of its cities — including Phoenix — later abandon the systems in part because of concerns over privacy and due process violations.

Hawaii’s pilot program is scheduled to last two years, so there may be time to work out kinks before expanding it to other counties. The DOT will also be rolling out an educational campaign to inform citizens how this will all work.

But our past experience with red-light cameras and the possibility that innocent car owners may be penalized should be dealbreakers for this program. 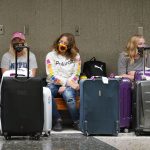 Seriously, the governor and the legislature need to work on repealing bills instead of adding new ones all the time. Is that the job of politicians? Just to continue making more and more and more laws? What about the laws that were made 20 years ago that don't make any sense? Or even the ones last year? I think they need to do some self-assessment on what their roles are supposed to be.

So there are many of the same folks who got the talivans passed the last time it was in the legislature still holding office, and voted to send this bill to the gov.  You would think that they might think that we don't think we forgot to remember that other time.Surely, just as the last time this dumb idea was rolled out, it is a fundraising tool.  Sorry...revenue enhancement initiative.

One advantage of automated systems is they don't play favorites.  It doesn't matter who runs the red, the car owner gets a ticket, even if the car is owned by the Governor or Police Chief.