There are pros and cons in promoting from within or doing a wider executive search; but is that really the most important thing when finding a new leader? 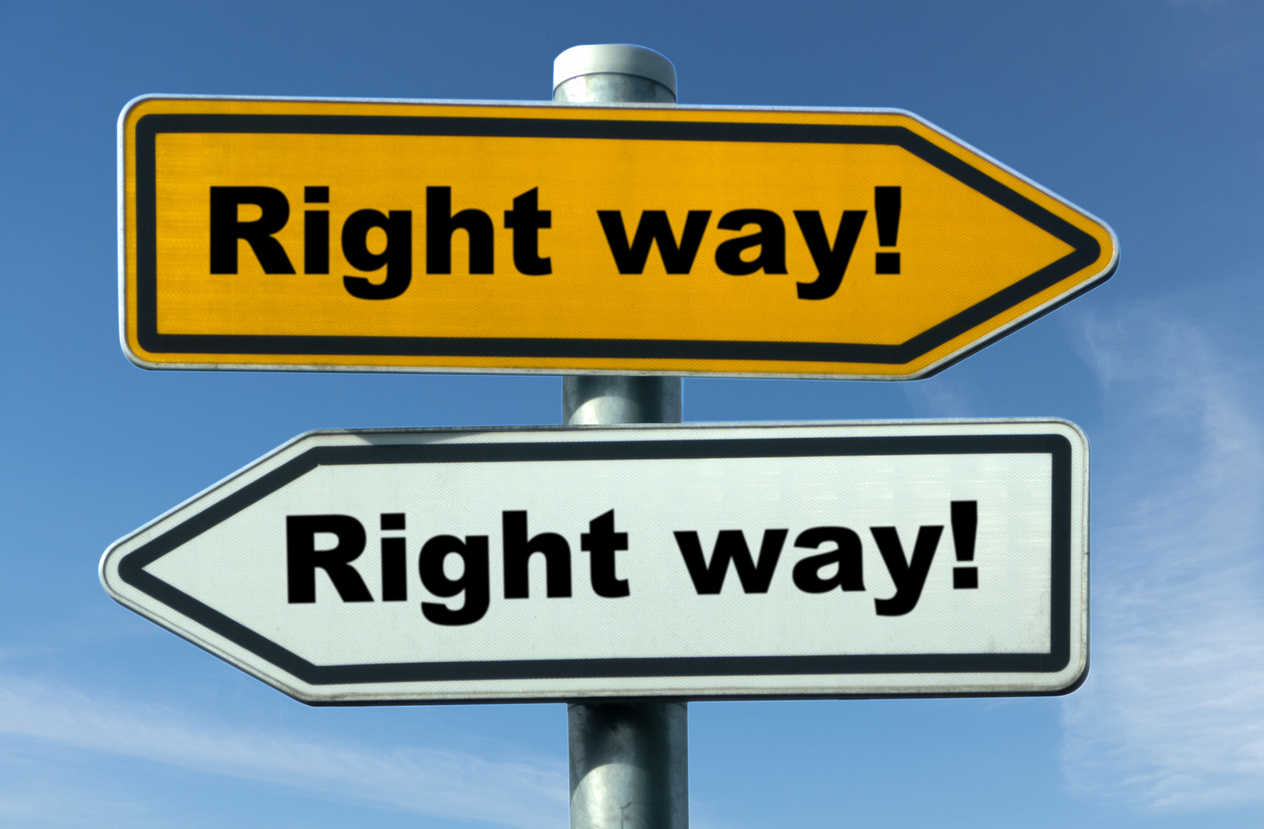 Here we go again, jumping into the same old debate between local versus outsider when it comes to leading a big, unwieldy Hawaii organization that needs a lot of fixing.

The main concern always seems to be not what a job candidate can do, but geographically, where that person came from.

In terms of assets, a local candidate is seen as someone who can hit the ground running because they understand all the intricacies of island culture, even though some of those conventions are outdated and frankly, regressive. (Do you really need to know why “What school you grad?” is a coded way to quickly assess social status to be an effective manager of a project or department? Um, not really. Other skills are more important.)

The selling point for a candidate from out-of-state is that person comes in with no encumbrances or potential conflicts of interest. An outsider won’t have cousins who work in the organization or long-held grudges within the department. An outsider comes with a clean slate, and no favors owed to anyone.

(Oh, but in Hawaii, we love favors. We love having a friend on the inside. It is how so much business is transacted.)

On the downside, an insider has been part of the problematic system that needs to be fixed. Maybe that person has new ideas, but old habits and calcified routines are hard to break. Friends and cousins might be offended.

As for bringing in an outsider, well, that’s cold water on any local management hopeful who has put in the years only to be passed over because, this time around, being from Hawaii wasn’t in fashion.

The internal candidate versus mainland hotshot debate is often influenced by whoever has just washed out as leader of the organization. Instead of pointing to the specific actions that led to a former leader’s shortcomings, their point of origin becomes the accepted reason they didn’t work out.

That usually triggers an attempt to rectify the mistake by hiring a person who is their “opposite” the next time.

What are the chances that the next Department of Education superintendent is going to be from out of state when Christina Kishimoto is leaving, in part, because she couldn’t abide the oppressive micromanaging state legislators? Chances are the next school chief will be someone with lots of dear friends in the Legislature.

Of course, there’s always the hope for that unicorn — the person with local ties who has succeeded elsewhere and is ready to come home. Really, there’s nothing rare or magical about people like that. They exist in abundance. But who wants to come home to Hawaii to try to de-sludge a swamp of local-style bureaucracy? That’s hardly anyone’s dream job.

Candidates should come with a plan to clean up the police department, fix the school system or rescue the horribly mismanaged rail project.

This debate surfaces in public discussion every few years, but with discussions of representation, inclusion and equity now front and center, the subject has even more complexity to it.

There isn’t an obvious solution to this strange bias; and in a way, it seems to balance out over time since calls for internal candidates are compensated by calls for new blood and fresh eyes every few years in a predictable cycle.

It would be silly to have “blind” applications in terms of hometown or current residence, especially when the list is narrowed down to finalists, the names are released in the media and the public starts weighing in on who they like.

But maybe being aware of how outsized this one part of a candidate’s bio is as compared to that person’s education, experience, measurable accomplishments and temperament would help to get the best leaders into these difficult jobs.

It’s not enough to be born-and-raised in Hawaii. It’s not enough to have impressive-sounding mainland credentials. It’s what a person has done with their background that makes them a worthy candidate for leadership.

Mostly, candidates should come with a plan to clean up the police department, fix the school system or rescue the horribly mismanaged rail project. That’s what matters. 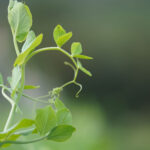 Small Farmers Deserve Better Support Than The ADC Has Provided

On the spot assessment of how government works in Hawaii and why we are where we are.  Defining sentence here; "But who wants to come home to Hawaii to try to de-sludge a swamp of local-style bureaucracy?"  And that is why the bureaucracy stays strong.

I once had a boss in a government department who had worked for decades in state and county governments in Hawaii and had a cynical attitude about the hiring decisions being mad. He used to say that you could tell when the powerful guys in government wanted to appoint a long time crony to an important job, like a department head, because they would first announce that there would be a nationwide search to find the very best person for the job. No stone unturned, etc. So they would do an intensive search and sadly report back to the legislative body that no exceptionally qualified person would take the job because the salary was to low. That would cause the legislative body to raise the salary. Then they would discover that the best person for the job was somebody who was already working for the government, and that longtime crony would be given the job (with a bigger salary).

This is one of the main roots of the problem right here. "oppressive micromanaging state legislators"... uUntil we elect responsible and ethical legislators, nothing of any significance will ever change in this state.