Not long ago, people were desperate to get a vaccine. Now, the state is having to come up with gifts to get the last hold-outs to do their part. 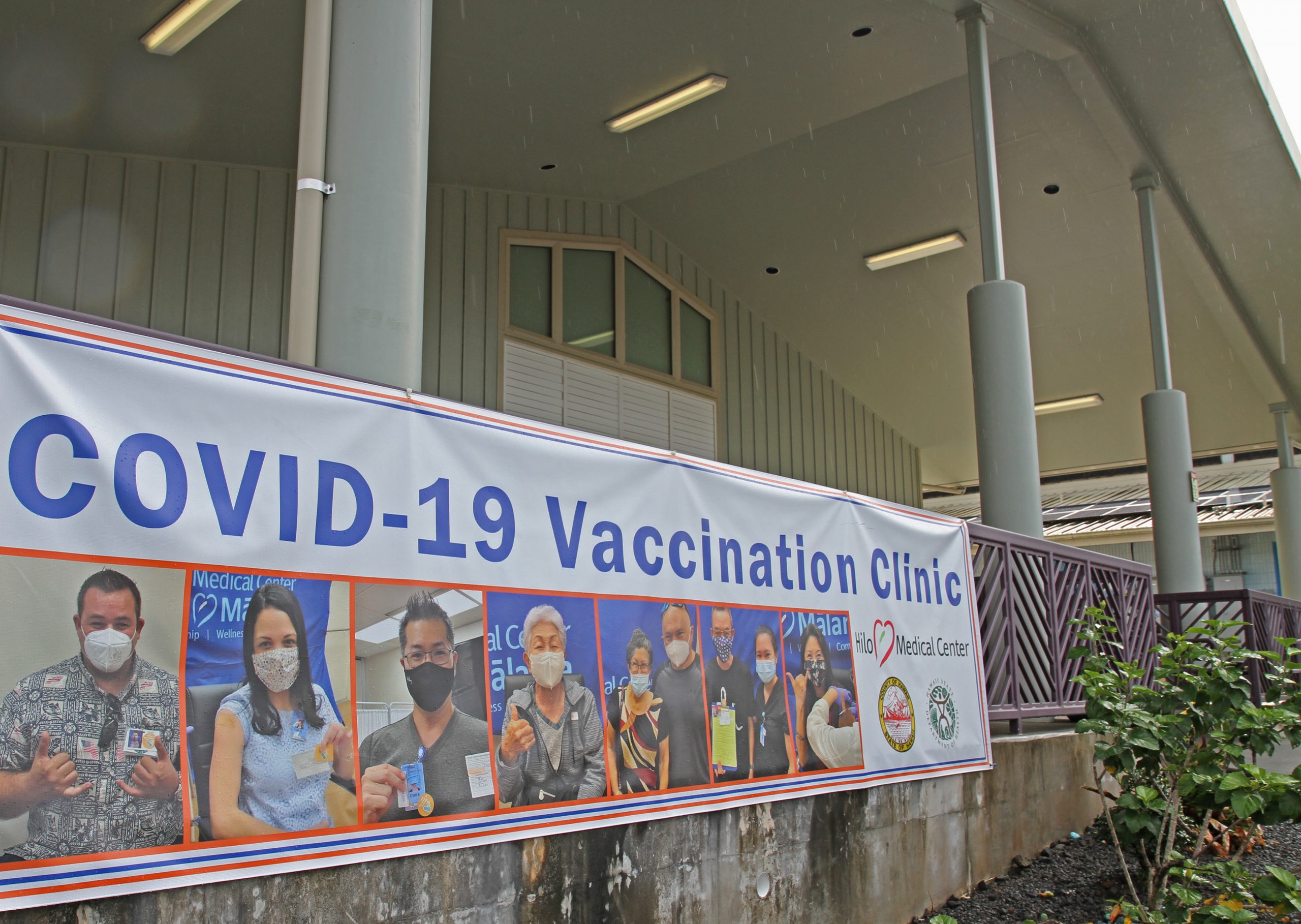 Seriously. If a 5-pound bag of rice doesn’t do it, nothing will.

New York City has assembled a menu of incentives for getting vaccinated, including free tickets to the Bronx Zoo, free admission to the NYC Aquarium and passes to ride on the NYC Ferry.

Illinois is offering 50,000 free tickets to an amusement park at a vaccine clinic set up right at the Six Flags parking lot.

The state of Delaware is giving people a $10 gift card and the chance to win $5,000 in cash as an incentive for people to get a COVID-19 vaccine.

Oregon is offering the chance at a $1 million lottery jackpot to encourage unvaccinated people to get their shots.

Now the State of Hawaii is mulling similar gifts and bonuses to entice foot-dragging Hawaii residents to stick out their arms for the last 500,000 doses needed to reach the goal of administering 2 million vaccines in the state. Hawaii News Now reported that the Department of Health is taking the lead in working with local businesses to offer stuff like restaurant cards and deals with local merchants to those who haven’t yet gotten their shots if they get vaccinated. Lt. Gov. Josh Green even hinted at some sort of hotel stay in Las Vegas, which is always the grand prize in any giveaway, be it a company Christmas party, an auto dealership promotion or a church raffle.

Or it could just be a 5-pound bag of rice.

It is amazing what some Hawaii residents will do for a free 5-pound bag of rice.

They will stand in line for hours in the sun. They will sit through boring community meetings to get to the rice give-away at the end. They will show up to support causes and events they care very little about just because a free bag of rice is promised to anyone who signs up to volunteer.

It doesn’t have to be rice. It could be a box of fresh veggies. Maybe a nice book to read. Perhaps a jute tote bag.

Just joking. It has to be rice.

Another thing Hawaii residents dearly love is any time they can spin a wheel to get a prize. Even if it’s a cardboard wheel with hand-lettered prize squares, there’s enough connection to a casino fantasy that people will show up to a low-end new products show to spin a rickety wheel with gusto and cheer wildly when they win prizes they don’t even want.

If there is a space on the wheel marked “5-pound bag rice,” that’s the grand prize. If it’s a high-dollar wheel, that space might say 20-pound bag of rice, or even 50-pound bag of rice. Set something like that out at a vaccine clinic and watch folks stampede for their shots.

Just kidding. But not really.

While it’s great that Hawaii’s government leaders are thinking of creative ways to get the last group of stragglers to just get the vaccine already, and while it’s laudable that the approach is to provide incentives rather than come up with a list of penalties for refusing the shot, one ramification of this special motivational ploy is that it leaves out the part of the population who willingly got vaccinated.

There’s no free rice or prize drawings for those who did what they were supposed to do.

The very people who should get a pat on the back and a restaurant card to eat at someplace nice are the ones who carefully waited their turn in the vaccine rollout, went online to make an appointment, gathered up their insurance card and photo ID, pre-filled their CDC checklist, brought their work pay-stubs and showed up at the appointed time (not too early, not too late) to take their place in the vaccination effort.

Many of those people signed up to be vaccinated in a time when there were long lines and uncertainly about supplies. People were registering online to be notified if a vaccine clinic had extra doses at the end of the day that were about to be thrown out so that they could race down there and benefit from the overage. Vaccines were that precious.

All those people got was the satisfaction of doing their part in the community effort to get back to normal. All they got was immunity from a horrible, potentially lethal virus that has claimed almost 500 lives in Hawaii and sickened 34,688 people. That’s all. That’s a lot to be grateful for, sure. But here, again, is that old familiar pattern: in Hawaii, there is little reward for doing the right thing. Better to hold out and get special treatment.

It’s probably too much to expect everyone to act out of a sense of duty, shared responsibility or the spirit of a community effort. If it takes free swag to get those last hold-outs to do their part and get their shots, the fact that they get rewarded for their hesitance shouldn’t bother anyone. Much. 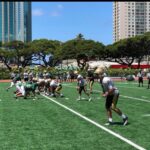 In the early days of the oral polio vaccine, the school nurse would line up a row of sugar cubes on a metal tray, put a few drops of the vaccine on each sugar cube, and have every kid in the classroom have one. Later, the oral polio vaccine sometimes came in the form of a sugar plum. So, there is nothing new about ploys to make vaccines more palatable.

Shoots, if the incentives keep getting better I'll go get another shot.

I got mine, but with continued media pressure on the holdouts, I wonder-- did I miss the vaccines getting FDA approval?