Instead, the silence from Hawaii’s senatorial delegation on the issue is deafening. 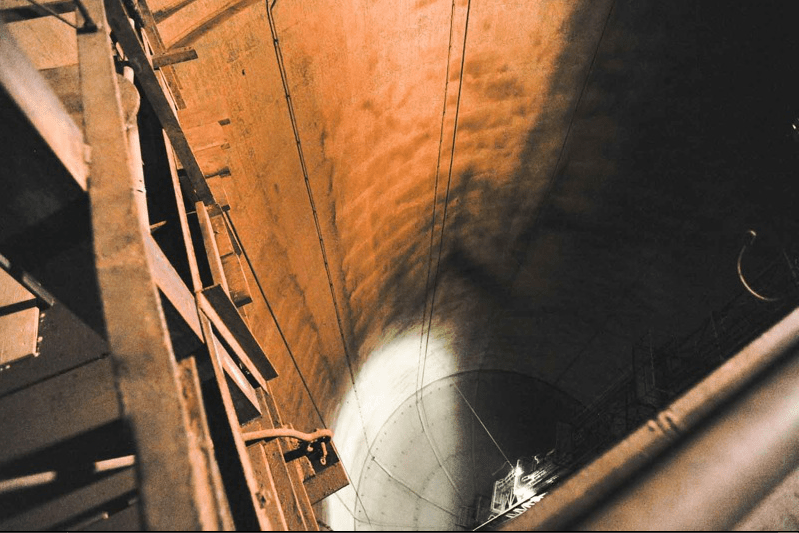 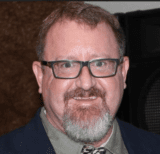 It was déjà vu all over again in the headlines: “Navy confirms 1,000-gallon fuel release at Red Hill.”

We’ve seen this movie before, haven’t we?

Recently, 1,000 gallons of fuel leaked from the Red Hill Bulk Fuel Facility operated by the United States Navy. According to officials, the leak came from a distribution pipeline and the containment system functioned “as designed” to keep the fuel contained within the facility, with no indication that fuel was released to the environment.

Unfortunately, such leaks are recurring incidents. Anxieties about the threat of petrochemicals leaking and tainting our pristine groundwater spiked in 2014, when 27,000 gallons of fuel leaked from one tank during maintenance.

Recent studies show a 34% chance of a release of more than 120,000 gallons of fuel in the next 100 years. This is not a conservative estimate, as it does not account for natural disasters such as flooding, fires, or earthquakes.

As a Gulf War Veteran who served as a Marine officer, with two sons currently on active duty in the Navy, I understand the implications and the military’s need for strategic fuel supplies. However, we must take the steps necessary to relocate the fuel from the underground tanks immediately to protect public health.

The heart of the problem is our weak senatorial delegation, who don’t have the “juice” to secure the funding needed for this endeavor, or comment on this recurring issue. Where was their call for fuel tank funding to be included in the proposed infrastructure package? What we need is stronger bipartisan leadership.

As an elected official who must work in a bipartisan fashion for my community, I often think of Dan Inouye. People often joked here that Hawaii had three main industries: tourism, the military, and Senator Daniel Inouye. As a legendary congressional leader for the state, he funneled billions of dollars of funding for Hawaii’s infrastructure projects, including military bases.

For example, in 2010, more than $412 million was funneled into projects in Hawaii. Additionally, he built bipartisan relationships with Republicans like Ted Stevens of Alaska or Bob Dole of Kansas.

If Inouye were still alive, securing funding for Red Hill surely would have been no exception and the issue would be resolved by now.

Unlike the late Inouye, who did not let partisanship get in the way of working for the people, all we have are members who ridicule the other side. Senator Mazie Hirono condemns some of her Republican colleagues in a recent interview, saying, ”I don’t know how they (Republicans) live with themselves.”

Then she expects help with big projects? Forget about it. Who suffers? The people of Hawaii.

Our citizens’ interests and safety are paramount.

It is also unfair to blame the Navy while giving our two U.S. senators a pass on their lack of engagement on this issue. The Navy would gladly replace the tanks tomorrow if given the funding.

The silence from our senatorial delegation is deafening. It’s time for them to step up and secure more funding for the U.S. Navy to act on Red Hill immediately, put aside their hyper-partisanship rhetoric, and work for all the people of Hawaii.

We cannot afford complacency from our senators. Our citizens’ interests and safety are paramount.

As a solution, we should look to the well-thought-out project funding approaches taken at similar military fuel facilities in Point Loma, Ca., and Naval Base Kitsap Manchester in Washington. Without new efforts, we’ll drown in a sea of hyper-partisanship — and fuel. 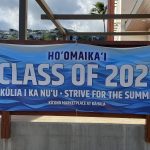 Trisha Kehaulani Watson: Celebrating The Resilience Of The Class Of 2021

Rep. McDermott is totally right in that the Red Hill leaks are a fiasco waiting to happen, and that the Hawaii Congressional delegation should be paying attention. HOWEVER, the Navy has a very clear history of creating environmental disasters that they then leave behind for Hawaii to deal with. Their leadership just moves on to their next assignment and residents end up paying with their health and money. The military is not poor and they need to be held responsible. The Navy is the worst. Having a fuel leak over Oahu's biggest aquifer is a SERIOUS problem, and to ignore it is insane. Yes, Dan Inouye was able to channel a lot of money to Hawaii, but he enabled the military to become overly powerful and arrogant about their presence here. The problems is the Navy's to fix, and soon.

This is a Cold War Relic. It stems from the Japanese miscalculation to not bomb the 7th Fleet fuel storage tanks above Pearl Harbor, which would have resulted in the Pacific Fleet being paralyzed by having to refuel in San Diego. The close call was the motivation for 'hidden bomb-proof' fuel storage tanks. It can be understood in the context of the time. in 2021, Hawaii now has two refineries, with storage tanks, that the Pacific fleet could refuel from, off-shore. This idea of burying reserve fuel tanks is really Dinosaur Thinking. These tanks need to be removed, the contaminated dirt going to a deep landfill, then filled in for residential space. This is the US Navy, and they need to be informed, they work for the people, not the other way around. Petition both Maize Hirono and Brian Schatz to not fund the fuel tanks for any kind of replacement, only for removing the tanks, cleaning the soil and filling the site. This is Naval Surface Warfare of NAVSEA that is putting up this fight that these decrepit tanks "just need repairing". They start listening if funding is cutoff by appropriation committees.

If one studies the toxic legacy of military bases around the world, whereby so many quality as toxic superfund sites, including Pearl Harbor, and combined with our Hawaii state representatives that support the military because of the pragmatism of the income from the military, our complaints fall on the deaf ears of the government system.