Denby Fawcett: As The Pandemic Wanes, I'm Strengthening My Connections

COVID-19 made us realize that now is the time to embrace relationships and social justice. 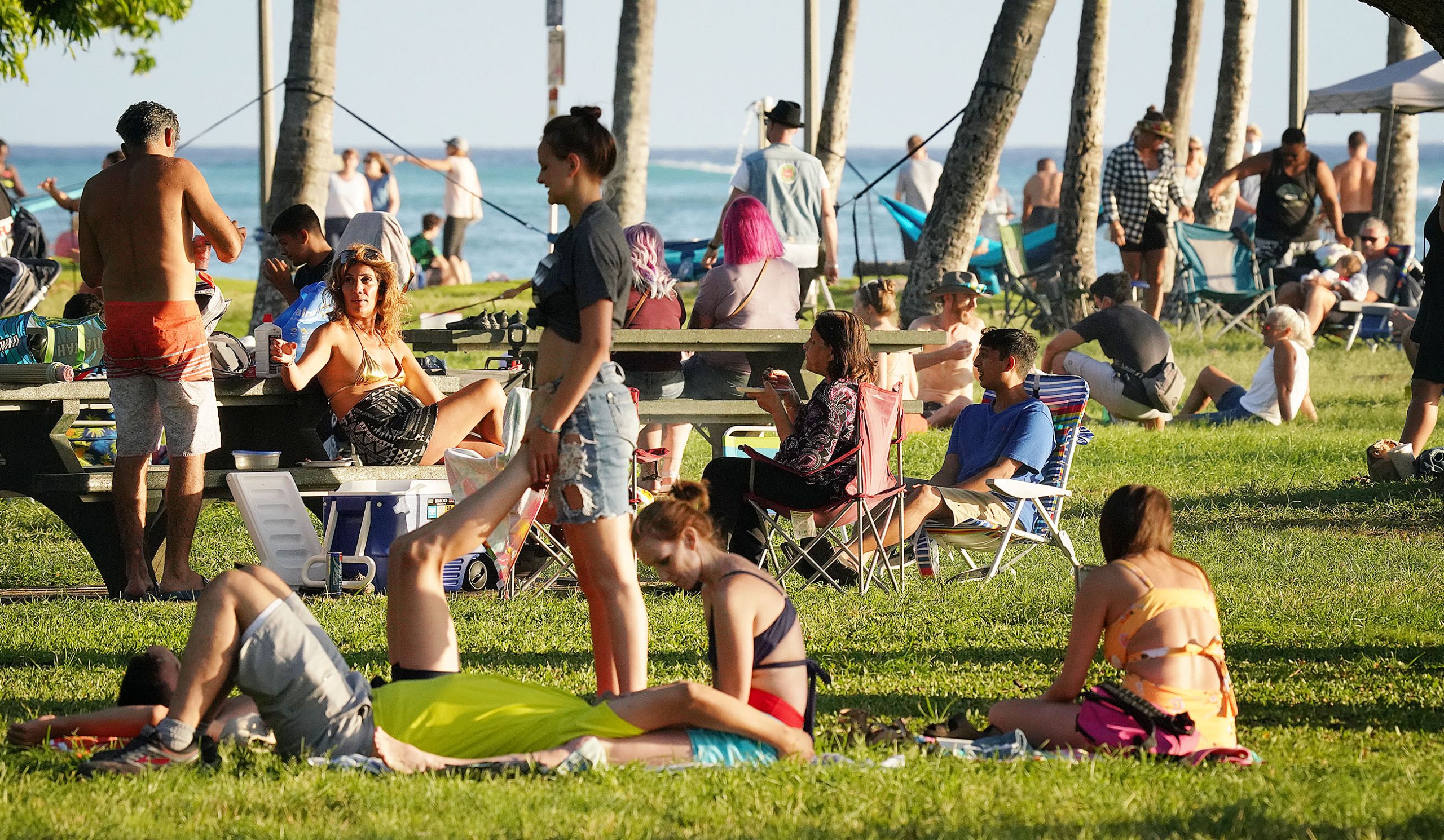 I don’t know when I started to relax but I think it was a few days after a nurse injected me with my second dose of the Pfizer vaccine at the Kaiser clinic on Pensacola Street.

It wasn’t the joyous feeling of freedom you get when riding in a convertible with your hair flying crazy wild on a clear summer day.

More like a sense of relief that crept up slowly as mask restrictions started to lift, allowing the vaccinated to socialize, face to face.

To me, a salient sign of the beginning of the end of the pandemic was when my friend Lynn Carey hosted a small potluck at a beach house in Laie for her hanafuda club.

All the vaccinated guests stood close together around the kitchen counter laden with food, waiting to dip in with communal serving spoons to enjoy fried rice and squid luau.

I remember a year ago recoiling in concern when I saw the man in front of me in the line at ARS Cafe at Diamond Head lean on the cafe’s counter. He apologized when I asked him to move his arm off the counter.

That was just before the first lockdown, when we thought it was possible to catch COVID-19 by touching infected surfaces. It was a dark time when we knew so little about the new coronavirus.

We feared contact with others and hunkered down in isolation that for some stretched out to almost 14 months.

Now here we were at the potluck in Laie, some of us leaning on the kitchen counter, waiting to sample the noodles, chicken and red velvet cake, nurtured by the social contact absent at the height of the pandemic.

Another event that signaled that better times were upon us was the evening my husband and I decided to spend some dollars on a sit-down dinner at Chef Chai’s restaurant.

You can eat all the home dinners and takeout food you want, as we did last year, but nothing compares to the experience of going to a fancy restaurant to check out the other diners in the lively ambience and enjoy artfully presented food that’s almost impossible to duplicate at home.

For a moment it was like we were back in pre-pandemic 2019.

It’s time to breathe easier now. It’s too early to say COVID-19 is over, while people still suffer in countries without access to vaccinations. But for those of us luckily enough to be here in Hawaii, there is a sense of joyous release.

Fear is beginning to fade as restrictions are eliminated day by day, with 51 percent of Hawaii’s population now fully vaccinated, the numbers increased by the people who eagerly lined up over the weekend to get inoculated at creative pop-up clinics in shopping centers, restaurants and beach parks.

As we celebrate our new freedom, there is still much to consider before ripping loose into a new version of the Roaring ’20s, the uplifting period that followed the end of World War I and the conclusion of the last global pandemic, the 1918 Spanish flu.

It’s been a sobering time.

When we shut ourselves off from others in hopes of outsmarting the virus, there was almost too much time to ruminate.

Like others, I have made promises to myself. Such as to never again take friends and family — even disagreeable relatives  — for granted. To honor and treasure all social relationships by being the first one out front to nurture the connection.

I liked what David Brooks said in that same address to the graduating students at Boston College. He told them he planned to attack how the virus had tried to isolate him by opening up.

He said: “I hope to practice what a friend calls ‘aggressive friendship’: being the one to issue the invitations, willing to see and treasure the singularity of each human person, approaching each person with the certain knowledge that he or she is made in the image of God.”

Over this Memorial Day weekend, you could see the yearning for social reconnection in what the travel industry now characterizes as “revenge travel,” with people all over the country hopping on planes and getting in their cars for road trips to make up for lost time away from family and friends.

Payback revenge for what the pandemic cost them in lost social interaction. A counterblow to COVID-19 for making them miss parties, wedding celebrations and graduations.

Another promise I have made is to keep focused on the origins and persistence of racial inequality in our country, as well as here in the Hawaiian islands. And to write about it. The one year anniversary of the murder of George Floyd has made clear how much remains unchanged.

Columbia University President Lee Bollinger wrote in a May 25 email I received as an alumna that Floyd’s death rightly shocked everyone of good heart and conscience and “ignited yet another Civil Rights Movement in American history demanding that we come to terms with the racism that continues to pervade the society.”

Bollinger said Columbia is heeding the call of the peaceful marchers for “Everyone and every institution  — public and private —  to take stock of how far we have NOT come rather than just focus on how far we have.”

With time to read in the pandemic, I was awakened by Colson Whitehead’s beautiful novel “The Underground Railroad.” And by Isabel Wilkerson’s books “The Warmth of Other Suns” and “Caste: the Origins of Our Discontents.”

In “Caste,” Wilkerson argues the word “racism” is insufficient to explain the persistence of racial injustice in America. Instead, she writes, the continuing cruelty is better understood by acknowledging that the U.S. is plagued by a hidden caste system — an artificially constructed hierarchy with whites at the top as the dominant caste and African-Americans rigidly trapped at the bottom — like the caste that used to be termed the “untouchables” of India, now officially referred to as Dalits, or broken-scattered persons.

One of the most touching points Wilkerson makes is how much knowledge and mutual understanding many Blacks and whites have lost by not being able to know each other, locked out of human interaction by the tyranny of caste.

My most challenging promise is to move forward, unafraid of what anybody else thinks; to do the best I can with what I have. Not to wait.

If the pandemic has taught us anything, it is to not put off our best intentions because you never know what future upheaval might be lurking just around the corner. 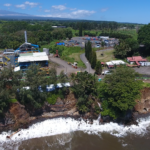 The Hawaii Public Utilities Commission Is More Important Than Ever