Denby Fawcett: The Pandemic Has Turned Us Into Big Tippers. How Long Will That Last? - Honolulu Civil Beat

Denby Fawcett: The Pandemic Has Turned Us Into Big Tippers. How Long Will That Last?

Overtipping was a means to show solidarity and compassion to waiters struggling beneath their masks to dish out food and drink in the confines of small spaces. 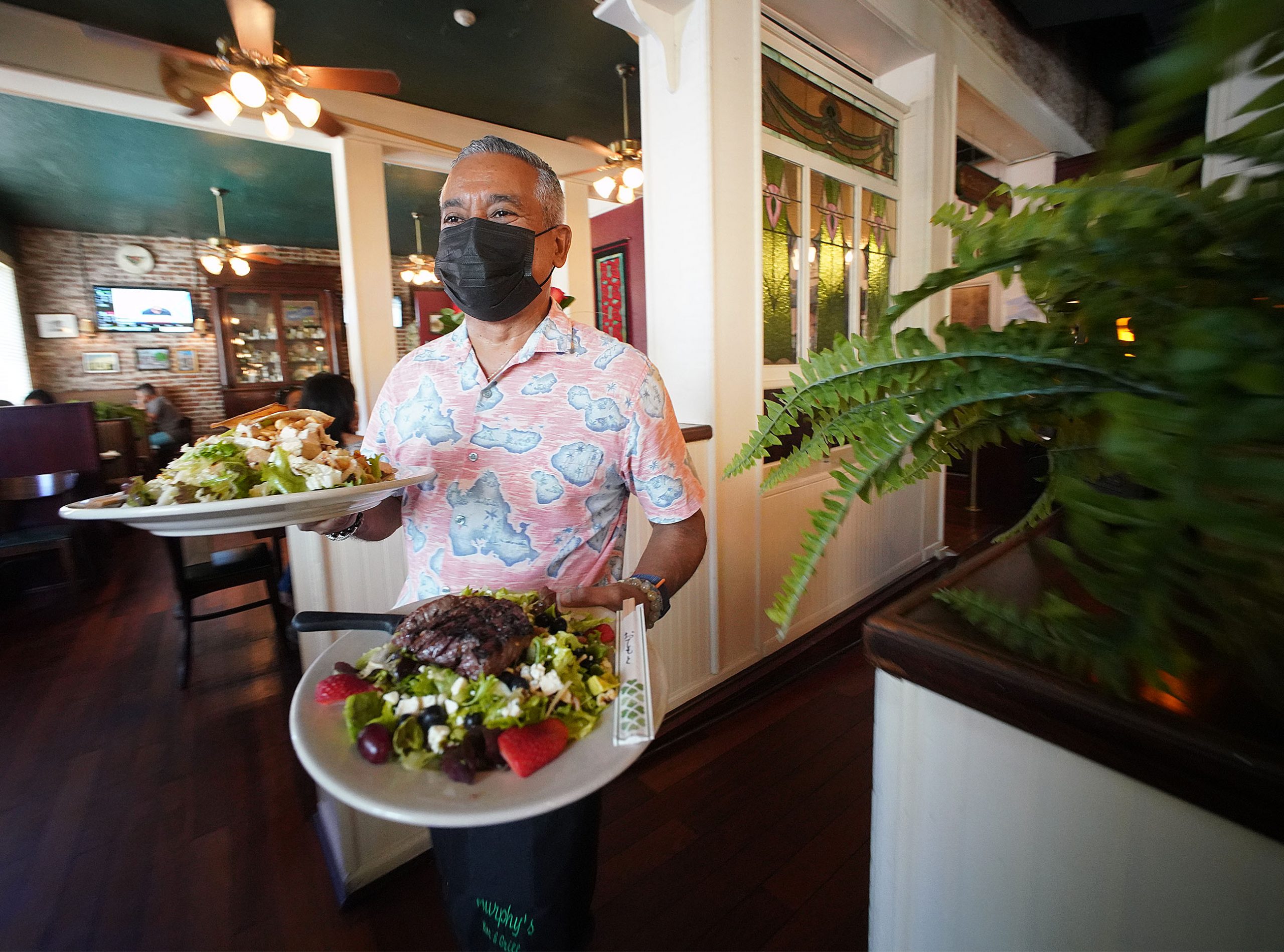 The pandemic changed many of our behaviors.

A new behavior I experienced early on was a compulsion to leave big tips for restaurant servers, no matter how minimal their service.

Before, I used to wince when I felt pressured into leaving a tip in a jar on a takeout counter or also tapping a percentage on a payment screen after waiting patiently to pick up a cup of coffee.

But in the height of the pandemic, I felt happy. No, let’s say joyous after leaving 30% and 35% tips for even small takeout orders like a latte with an almond croissant.

Writer J.J. McCorvey wonders if such generous gratuities will continue as the pandemic recedes.

One thing he is sure about is the new tendency to tip for takeout food is here to stay as we move forward with a new awareness about how much it means to restaurant workers who have seen us through a very bad time.

During the pandemic, a tip became more than a gratuity. It was a gift. A way to say thank you for the coffee, the treat, the small moment of pleasure away from the boredom of my house.

In neighborhood establishments such as Coffee Talk in Kaimuki, owner Liz Schwartz said, “People put in much more money than usual in the tip jar out of kindness and loyalty and part of the neighborhood vibe.”

Overtipping was a means to show solidarity and compassion to waiters struggling beneath their masks to dish out food and drink in the confines of small spaces. It was a way of acknowledging: “I know you are working hard, putting your own health at risk to serve us.”

That was especially true during the early days when masks were in such short supply that some restaurant workers wrapped bandanas around their heads, making it even more difficult for them to breathe.

It wasn’t just customers tipping big time. It was waiters overtipping other waiters.

Restaurateur Michael Miller said servers from other restaurants — some of them out of work themselves — would come into his Tiki’s Grill and Bar in Waikiki to support his staff.

“Everyone knows that waiters tend to overtip other waiters because they know what they are going through, but during the pandemic their tips to their colleagues were bigger than normal, even though the people giving so generously were struggling themselves,” said Miller, director of operations and a partner in the popular restaurant on the second floor of the Aston Waikiki Beach Hotel.

He said some customers have given such huge tips that his servers went back to the table to ask if it had been a mistake.

Tiki’s Grill waiter Colby Harris told me in a phone call about the party of 10 from Texas who tipped him $180 on a prix fixe Thanksgiving dinner. Then, after paying their bill, they ordered another round of drinks and paid him another $200 tip.

“My tip from that one group was almost $400. I was super surprised,” said Harris.

Hawaii Restaurant Association executive director Sheryl Matsuoka said she hopes the generous tipping continues because restaurants continue to struggle under COVID-19 restrictions — still allowing no more than 10 at a table and constrained to operate at 50% of normal capacity.

Many servers still have reduced hours with fewer opportunities to make tips.

Hawaii’s restaurants struggled through two shutdowns last year from March 23 until June 5 and again from Aug. 27 until Oct. 22. During the shutdowns they were permitted to do only takeout service.

“2020 left a huge financial hole in the restaurant business here. We are nowhere near digging ourselves out of that hole,” Matsuoka said, adding that her list of restaurants that shut down forever during the pandemic now numbers 70.

Restaurateur Don Murphy of Murphy’s Bar and Grill said takeout service saved him from going under during the height of the pandemic.

Longtime customers also gave him donations to help keep the restaurant afloat, including two regulars from the firm Concept Imagineering, LLC who asked him if they could pick what he would offer as a special each day with the promise to pay him 25% extra on every special he sold.

Another longtime customer on two different occasions handed him a check for $1,000.

Murphy rented a space next door to the restaurant on Merchant Street to launch a full-time takeout operation, which before the pandemic had been only a small part of his business.

He said customers pulling up in their cars to pick up food at his 34-year-old establishment have been leaving big tips of 20% or more — something not done on takeout in the past.

And Murphy said now that sit-down service has resumed, the generous tipping has continued with regulars from the lunch crowd taking care of servers they have known for years.

Resort developer Thos Rohr said he has been having lunch at Murphy’s as often as possible to help the restaurant. “People have been tipping beyond the norm, and I have been inclined to do that, too, to take care of the kids who are working so hard,” he says.

Matsuoka of the Restaurant Association said even though many employees have returned to food service jobs, they are under additional stress because of short staffing.

Restaurants all over the state are struggling to hire willing workers — a problem generated in part, they say, because of the $300 a week in enhanced federal jobless payments and other benefits that have made it attractive for some to stay home.

Matsuoka sees another reason for customers to continue generous tipping — work at some restaurants has become harder than ever due to employee shortages.

Restaurant workers also face new stresses, such as having to be temperature takers, health interviewers and mask enforcers, which has not gone down well with occasionally bad-tempered tourists coming here from states like Texas and Florida that no longer require masks indoors.

There is no rule to say any of us has to continue giving larger than normal tips, but if a person can it’s a generous way to support local businesses and workers still having a hard time. 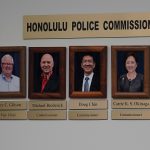 I have always left larger tips than recommended, even before the pandemic and I still do.  Whatever society determines is the correct amount is my starting point.  As a waiter/waitress, you would have to screw up pretty bad to get less than the recommended amount.

Ok! Let me get this straight - before the the pandemic you felt pressured to leave a tip and now you feel obliged to leave a big one. Interesting! Americans seem have a relationship with tips that has less to do with insuring prompt service (TIP - To Insure Promptness) and more to do with self-gratification, which to me isn't surprising.This article, in part, tells me that people with discretionary income did not have too many places to spend in the pandemic so they gave a bit of their extra money to servers and delivery people. It's not surprising as well that restaurateurs are loving this. They can continue to keep paying poverty wages while referring to servers as children. Well done Thos!  Please be careful when you visit Japan, China or Korea. Servers may take offense at your display of generosity.

Great story. I tip well - but view the expectation of tipping as a cancer upon society and try to avoid it like a plague when choosing my foreign travel destinations.