It's shortsighted to wait until tensions boil over before having important conversations about making our island communities as just, fair and equitable as possible. 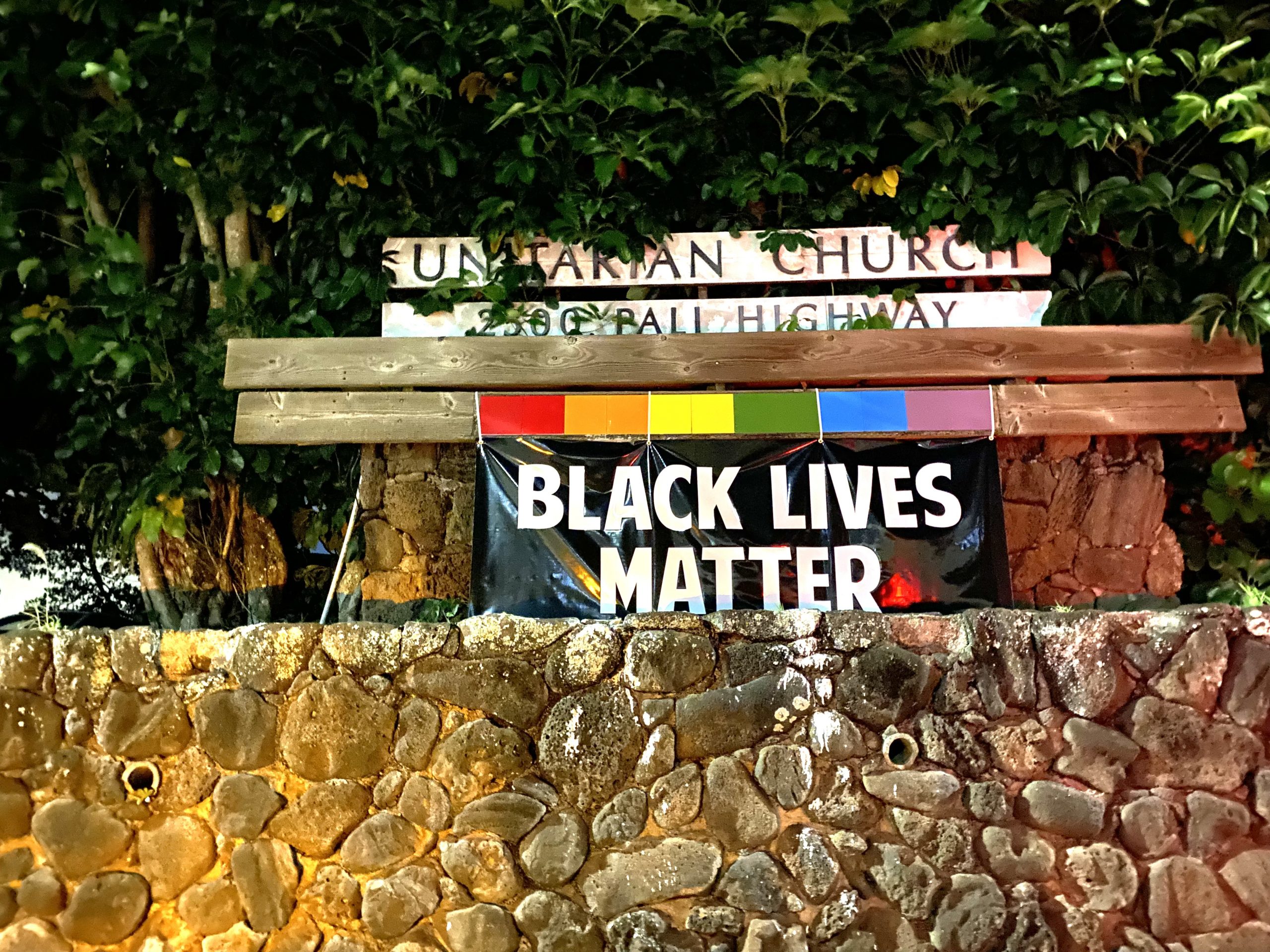 My husband and I were driving down the Pali Highway last week when I noticed that the word “Black” had been physically cut out of the “Black Lives Matter” banner hanging in front of the First Unitarian Church of Honolulu.

I was rather horrified by this act of vandalism.

Such an act, only a few blocks away from where Lindani Myeni had recently been fatally shot by police, seemed exceptionally offensive. Regardless of how one may feel about the police or the shooting of Myeni, to go so far as to deface the sign is simply an act of depravity that should be beneath anyone who chooses to live here.

Race has been a very hard conversation here. On one hand, it certainly feels there are forces, perhaps unfairly, trying to import the racial conflicts growing on the mainland to Hawaii. On the other hand, perhaps it’s time to stop pretending that the island state is some sort of cultural utopia and lacking serious issues related to injustice and inequity that are overdue for attention.

It is perhaps a reminder of why initiatives to promote diversity, equity and inclusion are necessary, even here in Hawaii.

The Surge Of DEI Programs

In the wake of George Floyd’s death last year and the uprising of protests associated with institutionalized racism, more institutions, including corporate institutions, began to develop “diversity, equity and inclusion” programs, known more commonly as DEI.

Diversity – diversity is the notion that any working or learning environment should effectively reflect individuals from different identities, which include race, nationality, ethnicity, religion, sexual orientation, gender, ability, socioeconomic status, language and age.

Equity – equity means ensuring that resources and opportunities within a working or learning environment are impartially and fairly available to all.

Inclusion – inclusion means that all people feel seen, heard, valued and welcomed within a working or learning environment regardless of their identities.

Each of these elements requires organizations to take mindful and affirmative steps to assess their history and current status and work toward creating environments that are diverse, equitable, and inclusive.

As DEI initiatives have grown, many groups began to realize a key element was missing: justice.

Justice is a key element in improving environments, and society as a whole. While DEI initiatives go a long way toward that goal, the reality is that many people who have long been excluded from some environments have also, if not often, been left at a disadvantage by institutionalized biases.

The reality that “opportunity” has never alone been enough to overcome inequity and injustice has existed for decades.

In June 1965, in his commencement address at Howard University, President Lyndon B. Johnson explained the following:

“Freedom is not enough. You do not wipe away the scars of centuries by saying: Now you are free to go where you want, and do as you desire, and choose the leaders you please.

You do not take a person who, for years, has been hobbled by chains and liberate him, bring him up to the starting line of a race and then say, ‘you are free to compete with all the others,’ and still justly believe that you have been completely fair.

Thus it is not enough just to open the gates of opportunity. All our citizens must have the ability to walk through those gates.”

Yet, all these decades later, it seems we’ve made very little progress in creating opportunities or helping marginalized people develop the tools they may need to succeed.

Hawaii is Great. We Can Be Better.

I lived on the mainland briefly during graduate school. Honestly, I did not like it. It wasn’t for me. I’m one of those people who does not get “rock fever.” If I never had to leave the islands again, I’d be just fine.

I’d never seen anything like the racism, even anti-Semitism, I saw on the mainland. I was horrified, and I vividly remember the shock of seeing that sort of discrimination and hatred in person. I remember being truly scared for my safety and well-being more than once, simply because of the color of my skin.

I certainly know that this doesn’t exist everywhere, but the fact that it existed anywhere was mortifying to me.

I’ve had all of those things happen to me on the mainland – and unfortunately more than once.

But the reality is that I don’t know what other people experience here. What I do know is that there are growing tensions that deserve our attention. And it seems shortsighted to wait until tensions escalate and boil over before having important conversations as to how to make our communities as just, fair and equitable as possible.

JEDI programs are a way to do that. And maybe it’s the people, places and institutions who think they don’t need them who can benefit most from them.

If Hawaii truly believes it is a beacon of tolerance, diversity, and inclusion, it’s a good time to start conversations that put this belief to the test. 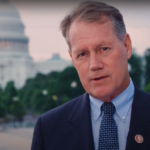 With respect, I believe your definition of "Equity" should be more accurately labeled as "Equality".I don't believe anyone would argue against equality in that all US citizens should have equal access to opportunities under the law. Rather, it would be more controversial to say we should give "green people", and not "magenta people" (avoiding the use of specific racial/ethnic groups) financial assistance and general preference to become firefighters regardless of their ability so long as they meet industry minimums, simply because we don't have many green firefighters. Such policy is more representative of "equity".Equity is what I feel presents the most controversy relative to anything race related. Should we as a society give particular races/ethnic groups advantages over other races/ethnic groups solely because outcomes are not equal? Or is doing so the very definition of racism, both in the sense that particular groups are now disadvantaged, and that we as a society feel the now advantaged group is too "inferior" to succeed on their own?

Thank you so much for writing about this! I saw the vandalism to that sign too and it shocked, disturbed and dismayed me. I grew up in the mainland and was exposed to the racism there, which made me really relieved to bring my children up in the inclusive environment of Hawaii. Seeing that sign vandalized, not once but twice, was like a warning sign of an insidious infection.

If you break things down to the lowest level...if people, as individuals,  just treated EVERYONE with dignity and respect--such an easy concept that takes really no effort--which would take all the distracting noise and stress out of our daily lives.