Funding roads and bridges will not make Hawaii more affordable or keep residents from leaving. 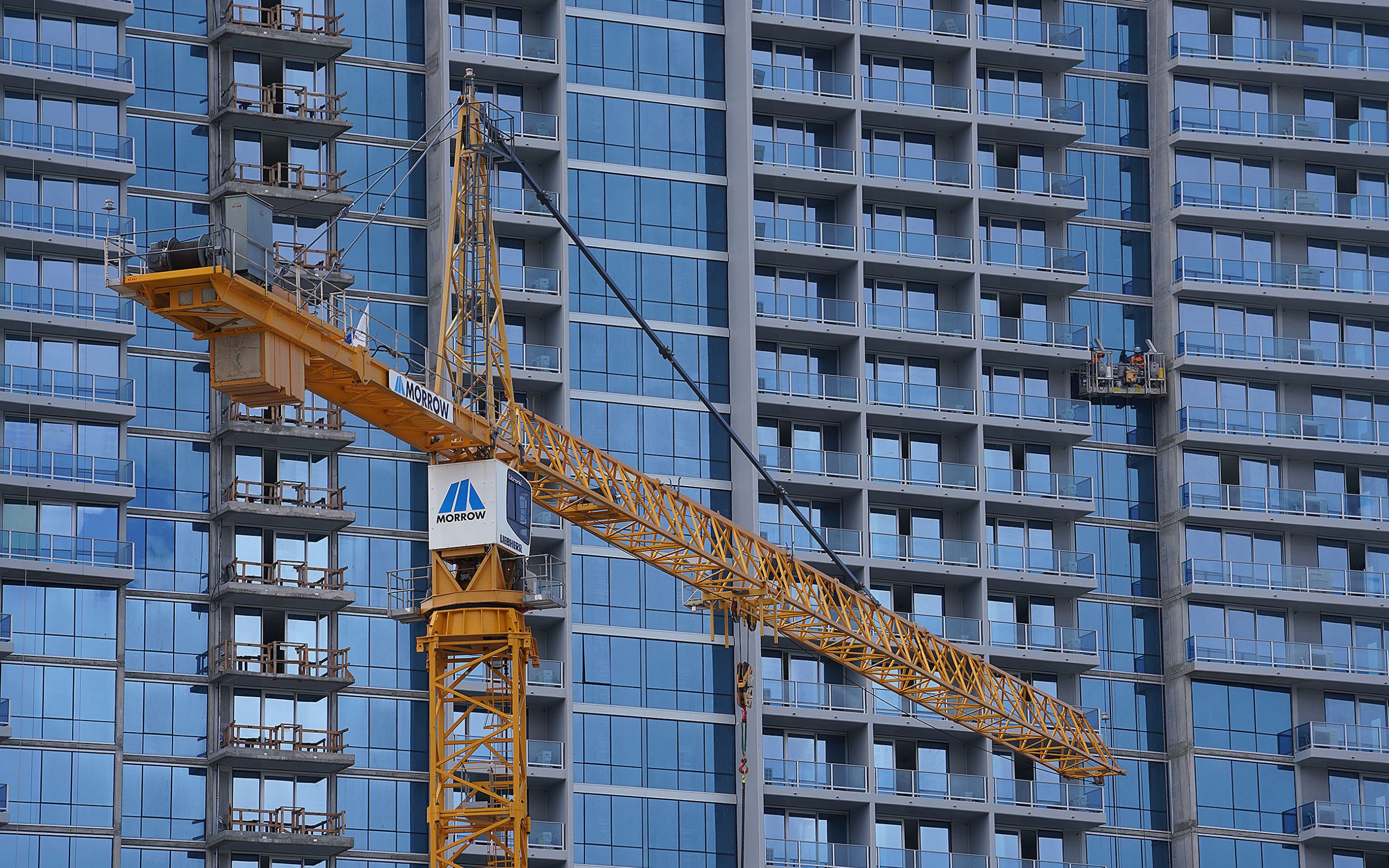 President Joe Biden has touted his infrastructure deal as a good compromise — a rare example of Republicans, who wanted $570 billion, and Democrats, who wanted $2.7 trillion, agreeing on a middle ground of $1.2 trillion.

However, there was no halfway spending on housing. There was nothing — no increase in funding for Native Hawaiian housing, no money to update Mayor Wright or other public housing, no rental vouchers, and no funds to build much-needed affordable homes.

In the initial proposal Democrats wanted $213 billion in housing, which would have secured affordable housing for thousands of Hawaii households and rebuilt affordable homes built 30 years ago. It was erased entirely from the compromise bill.

Instead, the bipartisan agreement funds roads and bridges but not housing. This will not make Hawaii more affordable or keep residents from leaving the state. It will not reverse the four-year trend of a declining population. In fact, it could launch the building of thousands of unaffordable investment properties while creating very few affordable homes.

Infrastructure funding without housing support will not solve the housing crisis. When the public pays for housing infrastructure — roads, sewers, and utilities — but does not invest in housing itself, we mostly end up with private homes sold to the highest bidder, not affordable homes.

An unfortunate example of this is Kakaako. In the 1980s and 1990s, almost $100 million in public funds were invested in sewers and other utilities. This enabled developers to build nearly 10,000 homes.

Public funding helped to construct 400 affordable rentals, but the rest of the housing did not receive government funds. Instead, developers were required to provide affordable housing in exchange for development rights.

Since it was not publicly funded, about 75% of the remaining housing built in Kakaako was sold on the private market without any price or affordability restrictions. Of the remaining 25% that did have some price restrictions and had to be sold to local residents, most of them maintained those requirements for only two to five years.

As a result, more than 1,100 homes are no longer under a requirement to be sold at affordable prices to local residents. The combination of not enough affordable homes to begin with and the short affordability periods, means that today more than 85% of the housing in Kakaako has no restrictions on price or who can purchase it.

As a result, home prices keep breaking records even as unemployment is high and wages lag.

Additionally, most of these unrestricted homes are owned as investment properties, not as primary residences, meaning the owners might visit a few times a year or perhaps rent to high-income tenants. And the rent is not cheap — ranging from $2,400 to $3,400 per month for a two-bedroom.

Considering that the state invested $100 million of our money, and spent decades planning and getting the neighborhood ready for residential development, the fact that five out of six homes are unaffordable at local wages is completely unacceptable.

Everyone deserves a home and our public dollars should match our public priorities.

It’s not just the time and money spent, but the lost opportunity to have thousands of affordable homes close to jobs and downtown Honolulu that is especially tragic. If we are all contributing our tax money towards roads and utilities that make housing possible, then shouldn’t we build housing to address all of our needs? Federal investments in housing not only keep prices affordable, but also ensure that housing is for local residents, not real estate investors.

We don’t have to repeat the mistakes of Kakaako — we can learn from them and do better.

The current bipartisan infrastructure deal is not enough. We must pass a bill with significant investment in housing or our current crisis will only get worse.

We urge our congressional delegation to put as much money into the roofs over our heads as the pavement under our feet. We believe everyone deserves a home and that our public dollars should match our public priorities. 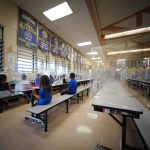 Hawaii Should Fund Schools, Not Vouchers

I think the fastest and (relatively) easiest things we can do soon are:1) Dramatically increase the State's low-income renters' tax credit, which is woefully inadequate and hasn't been increased in decades.2) Override the Governor's veto of a bill passed this year to increase the conveyance tax to inhibit real estate speculators and "flippers."3) Use the State's already existing "value capture" statute to claw back at least part of past and future windfall increases in private property values resulting from public (taxpayer) investment, e.g. the $100 million invested in Kaka'ako infrastructure, plus most of the general excise tax used to fund rail when it results in UNearned increases in rail-adjacent private property values, as California already does. 4) Limit rent increases by indexing to Area Median Income (AMI), GINI co-efficient (a standard econ measure of inequality),or some other quantifiable measure that better reflects the growing gap between median real incomes in HI and the accelerating cost of living, driven primarily by housing.5) Pass the vacancy tax bill.6) Enact Honolulu's pending property tax increase on high-value homes.More to follow.

Our current way of thinking about affordable housing is fundamentally flawed in multiple ways. Current U.S. practice is to arm-twist developers or use taxpayers' money to cause a fraction of units in new high-end developments to be sold at artificially low prices to well-connected local insiders (in some cases represented by a straw person); the unit is then resold at the market price as soon as sale restrictions allow, oftentimes without having ever been occupied. This is not affordable housing - this is a shell game. Instead, local governments should use zoning and other regulations (but no subsidies and no income restrictions!)  to entice developers to build cost-efficient, high-density housing of various types in  locations that would be suitable and  convenient for working- and middle-class locals but not attractive to non-resident buyers or investors, primarily around public transportation hubs, along transportation corridors, and in the vicinity of business and industrial districts where a lot of locals work. If U.S. developers are unable or unwilling to build cost-efficient housing, invite developers from Japan, Korea, China to compete for the best design and price.

I'm in agreement with your statement of housing needs, but why lay this at Biden's feet? Is it not the other party's stinginess causing the problem here?