Too many ancestors have been lost to smallpox, measles, whooping cough, syphilis, tuberculosis and leprosy. 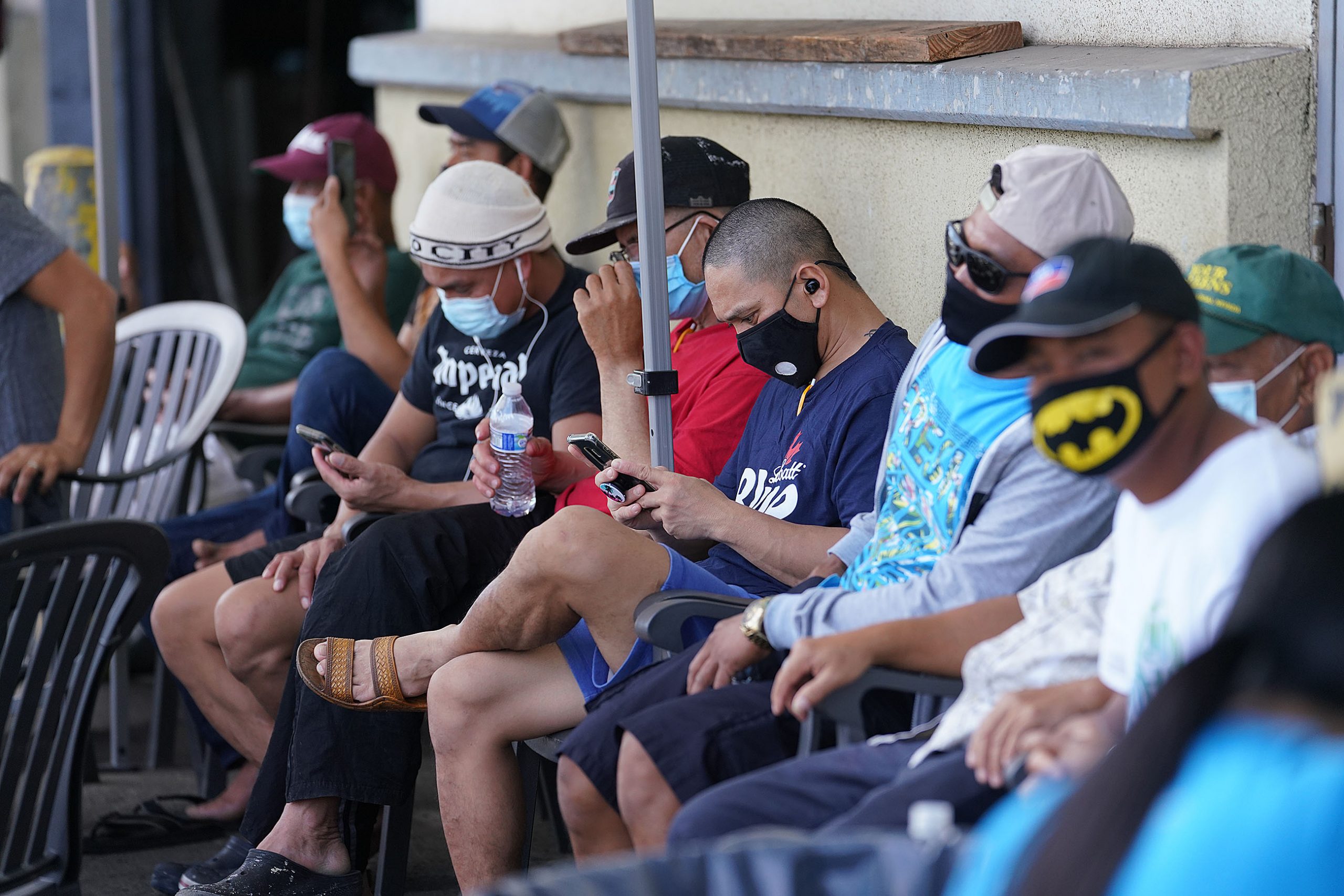 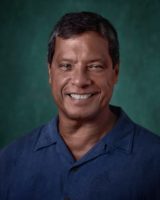 Jonathan K. Osorio is a scholar of 19th century political and social history in Hawaii and wrote a book, “Dismembering Lahui,” about the colonization of Hawaii. He is an advocate for Hawaiian self-determination, Hawaiian language immersion schools and protection of the land from military abuse and urbanization. He is a professor at the Kamakakūokalani Center for Hawaiian Studies and dean of the Hawaiʻinuiākea School of Hawaiian Knowledge.

Resistance to vaccination seems incomprehensible to so many people, and the prevailing accusation is that those who oppose vaccination are ignorant, foolish, selfish, even dangerous.

It breaks my heart that so many Kanaka Maoli are hesitant to seek the vaccine, but I do understand. We have enough examples in our public health history to be suspicious of public health mandates supposedly reinforced by scientific fact.

Government in Hawaii, beginning with the Kingdom, sought to contain leprosy by sending the afflicted, most Hawaiians and Chinese, to Kalawao and Kalaupapa on Molokai, where many “patients” died separated from family and friends. The practice was so unpopular that several legislatures in the 1870s faced bills introduced by Kanaka Maoli representatives to end the segregation, calling the Molokai settlement, “Ka Lua Kupapaʻu” a hole of corpses.

In 1900, 10,000 residents of Chinatown were quarantined within the Honolulu community to prevent the spread of bubonic plague even though it was well known that the vectors for the disease were rats and fleas. Homes were invaded, belongings confiscated and burned and a controlled burn of some dwellings led to a massive fire that destroyed blocks of Chinatown, leaving 4,000 people homeless.

That public health solution was based less on science and more on racist notions about Chinese living in poorly constructed residences.

In the second decade of the 20th century, public health notices questioned the condition and safety of the Waikiki estuary and its network of thriving taro gardens and inland fishponds.

Waikiki was identified as a swamp capable of harboring malaria-hosting mosquitoes, and these bogus claims were the pretext for the Waikiki Reclamation Act in 1920 that required all of those gardens and fishponds to be land-filled, ending one of the most productive agricultural ahupuaa in Hawaii and beginning the modern history of evicting Hawaiian communities in favor of urbanization.

Our people in Hawaii have reason to be suspicious of public health pronouncements even when they are backed by science. So it might be a good idea if those of us who accept the necessity of vaccination take a step back from condemning those around us who are skeptical.

Nevertheless, I send this message to those in our Lāhui (nation, people) who have no regard for the government’s advice. Please consider the vaccine and set aside your contempt for mask-wearing. We have lost too many of our people, hundreds of thousands of our ancestors swept up by smallpox, measles, whooping cough, syphilis, tuberculosis, leprosy, year after year, decade after decade, in more than a century of dying.

Must more of us die just because we have a well-founded resentment of government officials and policies that claim to be based on knowledgeable practices and scientific evidence, but have actually been used to dispossess and criminalize us?

The pandemic is real, and the vaccine has clearly helped to limit fatalities. There may indeed be side effects unknown at this time, but the effect of not taking the vaccine is increasingly well known.

This is not the state or an expert asking you to protect yourself and your family.

The Lāhui needs us to survive. Every one of our ancestors who died without knowing children or grandchildren would have wanted us to persist, to live and bring life to more generations, to reclaim our places on the land.

This is not the state or an expert asking you to protect yourself and your family. This is your cousin, your brother, your nephew, your relative from more than a hundred generations, loving you and wanting your family and ours to hoʻomau (endure, persevere).

Please think of the future as well as the past. We who were supposed to have disappeared a hundred years ago, have so much to live for. 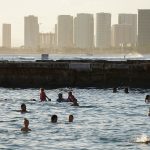 Jonathan K. Osorio is a scholar of 19th century political and social history in Hawaii and wrote a book, “Dismembering Lahui,” about the colonization of Hawaii. He is an advocate for Hawaiian self-determination, Hawaiian language immersion schools and protection of the land from military abuse and urbanization. He is a professor at the Kamakakūokalani Center for Hawaiian Studies and dean of the Hawaiʻinuiākea School of Hawaiian Knowledge.

So happy to see Native Hawaiian community leaders putting boots on the ground in this endeavor.

I very much appreciated this unique view on the pandemic and the conversation surrounding vaccination. Mahalo to the author for sharing history, his view, and his plea.

Good article that represents the kind of appeal needed: members of a community who understand the reasons for hesitancy using a relatable context to encourage other members of their group to get vaccinated and observe safety measures .