Embracing that option can help build a more sustainable and resilient Hawaii. 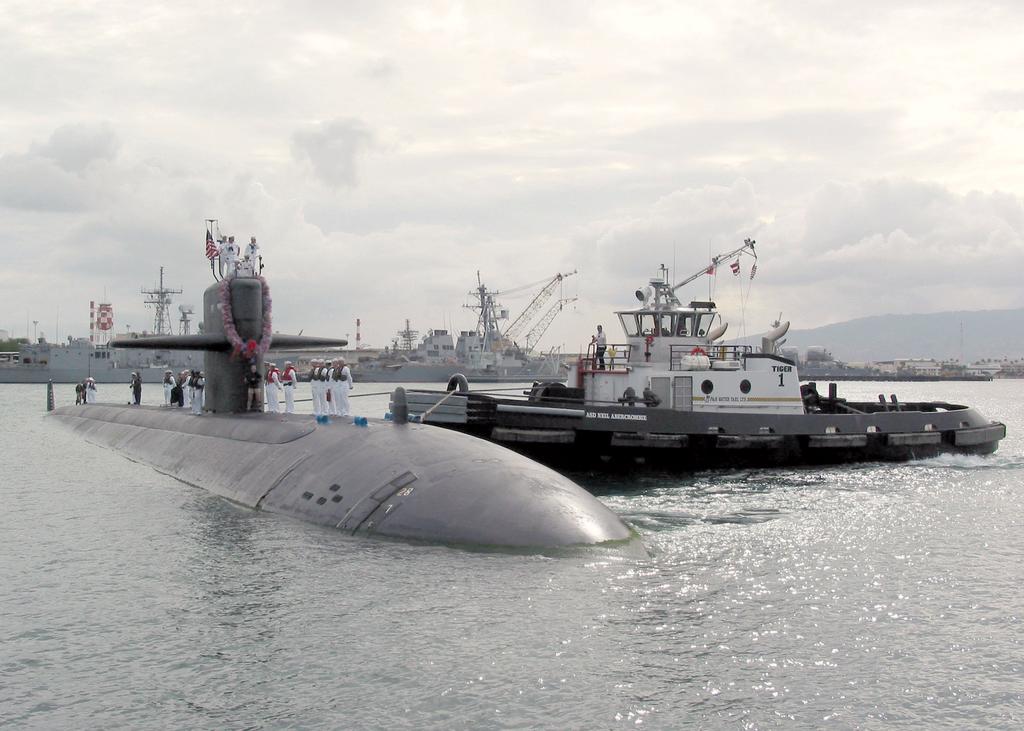 In 2015 Gov. David Ige signed into law a bill that mandates 100% renewable energy power generation by 2045. That moment positioned Hawaii as a leader in transitioning to a clean energy economy that other states are finally starting to catch up to in terms of renewable energy mandates; close to 40 states and territories now have renewable energy goals on the books.

This focus on building renewable energy is key to developing a cleaner, more self-sufficient Hawaii, goals the pandemic has made all too urgent to meet. Disruptions to global supply chains due to the pandemic have brought increased trade costs, and for Hawaii, exposed how vulnerable the state is to outside factors.

However, the transition from nonrenewable to renewable energy has been fraught. On the mainland, energy group NERC asserted at the end of last year that grid reliability was in danger over the rapid expansion of renewable energy sources; California for instance has experienced blackouts and electricity production difficulties.

Germany has struggled to build on an impressive start for renewable energy development, with the more industrialized and commercial sectors of the economy worried about electricity reliability.

Closer to home the transition has not been any easier with recent challenges to HECO over their proposed battery project in Kapolei. The geography of the islands has put a high premium on land suitable for solar and wind power development that conflicts with our desire for more food security and sustainability.

To meet the challenge of transitioning to a clean energy economy that helps combat climate change and improve our own self sufficiency, we need to consider the recent and highly positive development of advanced small modular reactors. As the technology has developed, SMR’s have come into the mainstream over the last few years and already are showing strong promise.

Some of the mainland states are already moving quickly to make long-term investments in SMR technology, with Utah being a key leader. The SMR plants occupy a dramatically smaller portion of land compared to solar and wind technology and offer more stable and higher power generation.

Despite concerns about initial costs, a Nuclear Energy Institute study looked at price comparisons for remote markets (including island territories and remote Native Alaska communities) and found that while initial startup costs were on par with current pricing, there was a drop off as more units came online and costs to import fuel to remote areas declined, since reactors do not need constant refueling.

SMRs also have the potential to be highly mobile; the Army is developing ways for mobile reactors to provide continuous, reliable energy during ground operations, and that can be a useful tool for humanitarian assistance and disaster relief.

Hawaii’s importance in terms of strategic location in the Indo-Pacific, along with a strong defense presence, makes partnering with DOD a mutual win. A mutual partnership for SMR development in the state would help defray costs and bring in nuclear expertise.

The Navy has a strong and proven track record of operating nuclear reactors safely aboard submarines, with a dozen of those submarines based right here at Pearl Harbor.

The well-known nuclear disaster at Chernobyl in Ukraine is a powerful reminder of what can happen if nuclear goes wrong. Yet we are not the Soviet Union and thus far have been able to avoid Soviet levels of incompetence and lying. The Chernobyl plant also used an inferior and unsafe reactor design that was heavily pushed by unaccountable Soviet authorities.

The incidents at Three Mile Island in 1979 and Fukushima in 2011 were comparatively less severe thanks to accountable regulatory authorities and better reactor designs. Openness and swift reactions by authorities prevented long-term radiation or public health dangers, a testament to our strong regulatory framework.

The NEI issued a report documenting nearly 40 years of continuous safety improvements in the operation, maintenance, reliability and safety of the commercial nuclear energy sector in the United States. The new modular reactors are noted by the Office of Nuclear Energy to have increased safety designs that all but make a nuclear meltdown impossible.

Embracing the nuclear option can help build a more sustainable and resilient Hawaii. Renewable energy is a key part in the broader fight against climate change, and the fight is undermined without nuclear energy as part of the mix.

Japan is strengthening its commitment to nuclear power (despite the 2011 incident) and longtime leader France has committed to maintaining its nuclear power infrastructure; both are doing so with an eye to meeting their commitments to reduce carbon emissions.

If Hawaii is serious about building a clean energy future, then we must seriously consider the nuclear option and the benefits it would bring. 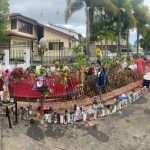 Batteries, solar, and wind require massive earth-moving, on a scale 10X to 100X greater than what is already being done, toxic processing, energy-intensive steel and concrete, and raw materials and manufacturing in China, a totalitarian, genocidal, ethnic-hierarchy, returning to its remembered rightful position as the 'middle kingdom' to which all owe obeisance.  Not good. Solar and wind in Hawaii on the scale needed to become 100%, would cover much of our landscape and displace needed agricultural lands, and wind maintenance is a nightmare of heavy crane transport, demobilization of solar, wind & batteries are a huge waste problem.  Also not good. The phobia about nuclear power is based on a small number of incidents, one blown out of proportion by a popular movie, the other two by design & operations methods that are outdated.  Decades of experience in France and by the US Navy show it can be done and new designs are even safer.  Hey, it's none of that dread CO2, and always on!  The kukai problem? French have a solution.  Let's keep Hawaii's open spaces, agricultural land and electric reliability.

The author refers to the Fukushima disaster as an incident.  Need I say more?

At the national and global levels, becoming carbon-neutral is indeed physically impossible without a very heavy (at least 80% of the total electric and thermal power needs) reliance on nuclear (or thermonuclear) power. Hawaii is unique in many ways, including its ability to go carbon-free without nuclear power (except for long-distance transportation).