Trisha Kehaulani Watson: A Wave Of Entitled Tourists Shows The Need For Action 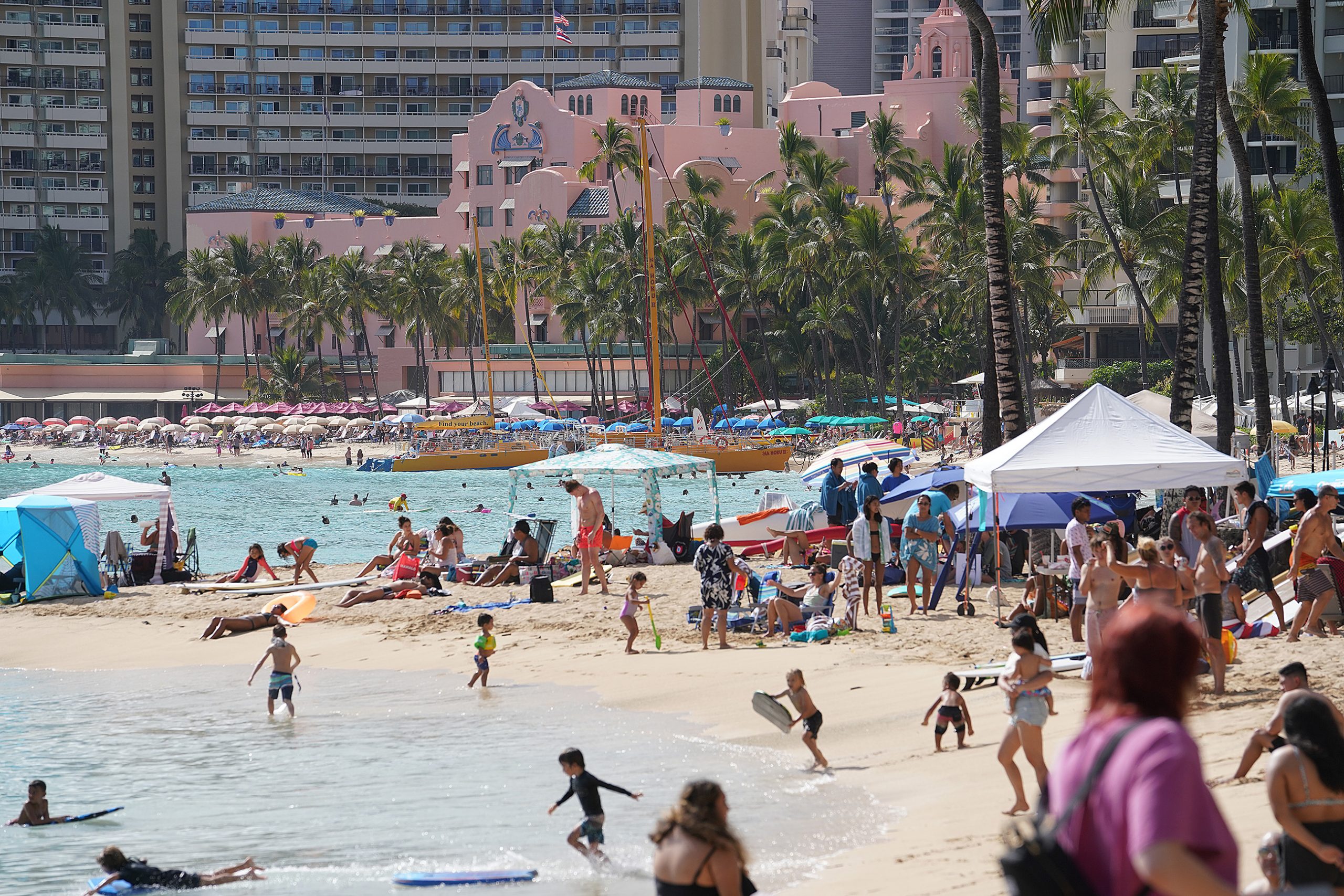 My husband worked in the hotel industry for 18 years. The stories he shares are hilarious.

From tourists who harass monk seals to those who think it’s OK to poop in people’s yards after a hike (often illegal hike), the “reopening” of Hawaii has brought all of this back to the islands like one giant, sunscreen-covered, coconut-sipping, convertible-driving tsunami.

If this is “building back better,” better sucks.

The truth is tourists have been an inconvenience for a long time, like when a fly gets in the house. It’s not going to destroy anything, it’s just annoying. But let’s be honest, many of us were resigned to the fact that tourism is at least better than other industries: coal, steel, factory work.

Slapping on a smile and handing out shell lei is certainly less environmentally and physically taxing than strapping on a helmet and going down a coal mine.

What’s changed? Why the outrage now?

It’s the fact that tourists seem to be less satisfied with enjoying a couple days sipping overpriced drinks and getting their obligatory sunburn on Waikiki Beach. They want adventure! They paid all this money! They’re entitled to the experience they dreamed of. They want authenticity. They want “the real Ha-WHY-ee!”

Our Backyards Aren’t Your Playgrounds

I’m not one for book burning, but if wishing made it so, I’d burn every copy of those books that reveal “secret spots.” I’d torch those apps that do the same, too. They’re a menace, and the idea that people are profiting off of teaching visitors how to trespass and access dangerous sites is frankly appalling.

From Haena to Laniakea to Hana, the influx of tourism and the too-common belief of visitors that they’ve “bought” a vacation that entitles them to go anywhere they want in the islands really boils down to a fundamental disrespect for the place they’re visiting. A disrespect that is fully enabled by authors and app developers happy to capitalize on visitors’ desire to access “secret spots.”

These authors and developers are nothing more than profiteers looking to benefit from the harm they cause others, whether communities now crippled by traffic and trespassers, or natural and cultural resources literally trampled under a stampede of visitors.

These apps and books are widely available in ABC Stores, Costco, Longs, at the airport. Communities fed up with tourists flooding their communities should lobby these stores to take these books off their shelves. Lobby app stores to stop carrying these apps.

If we’re serious about stopping these constant floods of bad behavior, there needs to be a mass movement.

We are beyond our carrying capacity as it is and inviting in hordes of tourists isn’t helping.

I will say I’m slightly hopeful though – with new leadership at the Hawaii Tourism Authority – specifically, Native Hawaiian leaders who seem to embrace the need to manage visitors. There seems to be an unprecedented level of political will to make the changes we need to allow for sustainable tourism that doesn’t adversely impact our communities and resources. 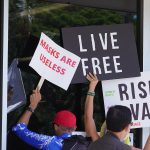 I agree with Trisha. Me & many others found ourselves in a jam when a big tourist bus was driving though Sandy Beach. The bus could not fit causing backed up traffic. Local people are fed up! This happens every day Isn't this why the state spent money to built the lookout neer the blow hole area??? The interior road at Sandy's isn't built wide enough and is crowded as is then here come these giant tour busses of all sizes also stopping & letting people out. Very disrespectful.

Tired of tourist and tourist buses invading your neighborhood or just overrunning the island?  Consider putting up signs in your yard facing the street stating, for example:  "Tourist and Tour Buses Not Welcomed Here.  Go Back Home," etc.  Can you imagine such signs along the streets of Lanikai, Kailua, north shore and other tourist invaded areas?  Now, wouldn't that get the attention and fast action from the tourist industry and government to clean up their acts instead of the usual lip service and glacier-like reactions?  Similar type signs in neighboring yards facing the illegal vacation rental would work as well.  E.g.,  "You are staying at an illegal vacation rental.  Shame on you!  You are not welcomed here.  Please leave our neighborhood."

We're all tourists.  Don't tell me all these people who commented on your article have not been to a tourist area for vacation.  Were they respectful?Did they try to learn about the culture?  More importantly, did they checktheir bad behavior at the door?