People are exhausted and overworked, so remember that next time you get irritated at a government worker. 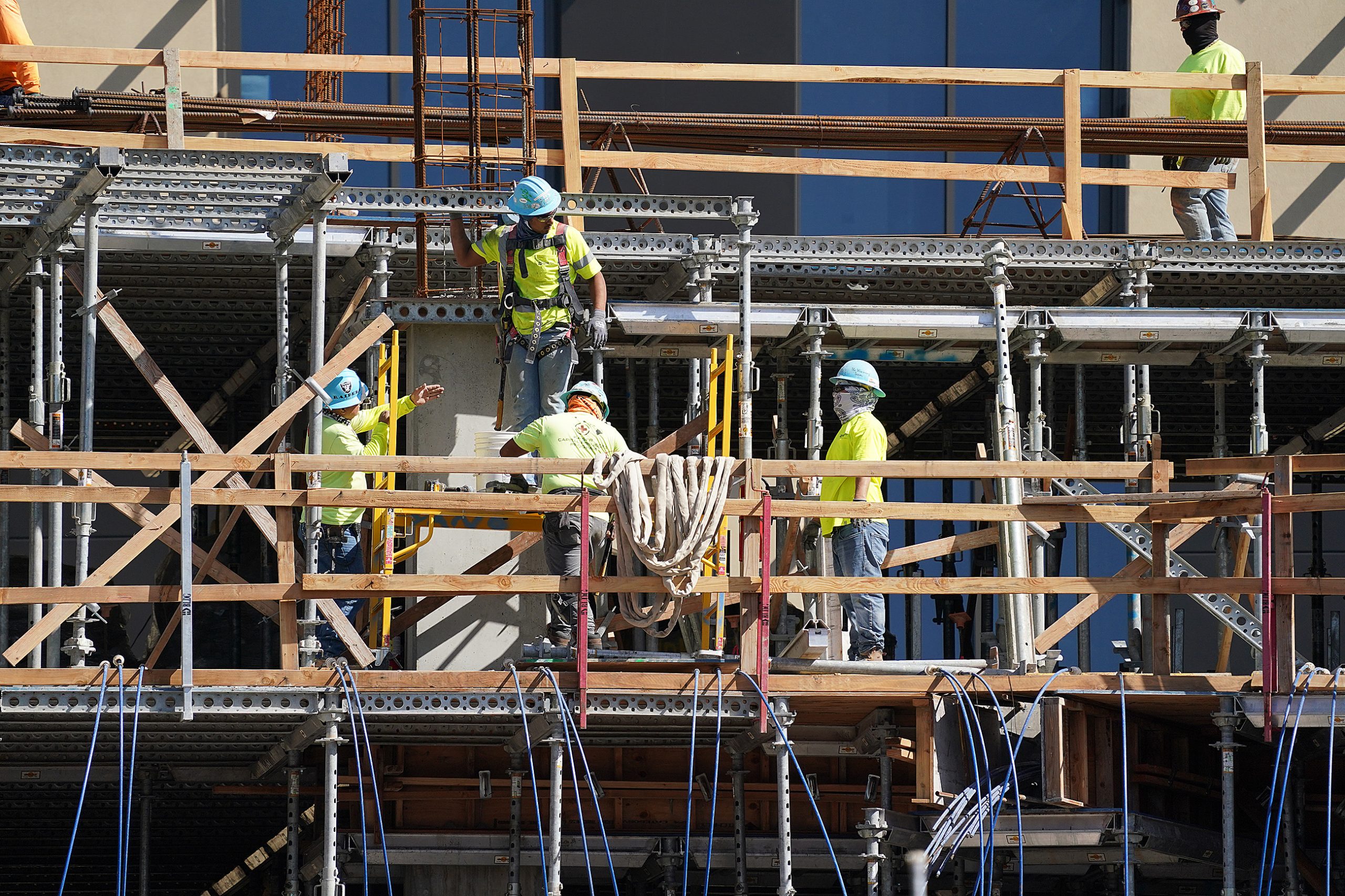 People generally fell into two categories during the pandemic: those for whom work stopped and those whose work sped up.

I began to notice a weird social phenomenon emerging. In the face of thousands and thousands of people completely out of work and facing the shock of that new reality, those who had to keep working stopped talking about workloads.

It was one of those “count your blessings” moments, when complaining about a job when so many people were without one just felt insensitive, even ungrateful.

But work sped up, particularly in the construction sector. It had to. It was the remaining pillar of the economy that was suddenly propping the rest up. For many local families, having someone in the construction industry working meant that at least some income was coming in.

Considering the struggle with the state’s unemployment system, there was no doubt that any income made a critical difference for many families.

And the construction sector should absolutely be applauded for mobilizing, largely overnight, to continue essential work as the coronavirus pandemic emerged, morphed and grew. They masked up, sanitized, distanced and took every precaution they could – and they kept working.

I remember thinking months ago that the pace surely wouldn’t last. Things would reopen. The economy would begin to stabilize. Things would return to their normal dull roar.

I was wrong. I was very wrong.

Things continued to speed up.

Now with the infrastructure stimulus package primed to open another (much needed) fire hose of funding at the state level, the construction sector is preparing for another wave. It’s a needed wave, especially for the economy.

It’s even a much-needed wave in the way of infrastructure. This package, which is a bipartisan effort, has tremendous promise. It is an investment of over $500 billion into road, bridges and other infrastructure.

For Hawaii, this means a potential significant infusion of funding into highways and roadways. For rural communities, this is an opportunity to stabilize highways threatened by climate change and sea level rise. It’s an opportunity for true resilience.

It’s not an opportunity any of us can afford to miss – not only considering the economic devastation caused by COVID-19, but also as an investment in providing our children a strong, resilient future.

But the threat of burnout is real. Colleagues on Zoom are looking … well, just tired. We speak now, in low voices, about a constant influx of work. Work that has been steady, many of us going without breaks, since March 2020, when travel restrictions and workloads made “vacations” impossible.

I remember a sense of constant pride through the worst of the pandemic, when unemployment rates were at their highest, in seeing how people, many who had lost their jobs, would still donate to GoFundMe campaigns for friends or relatives diagnosed with a serious illness or suffering some other personal tragedy. This is who we are here. Even if we are personally struggling, we will find a way to give to others.

Just think about that the next time you get irritated with a state employee – or a county employee. Chances are, this person, in their often-thankless job, hasn’t had a break in over a year. If they did, they were probably taking care of children who needed to be home-schooled. They probably work late into the night making sure permits get reviewed and work keeps going.

In a world that seems to be telling everyone to take care of themselves, there are a lot of people who dedicate their lives to taking care of others. All of the essential workers, from first responders to health care workers to construction workers, don’t put themselves first. They put this community first. And it is only through their sacrifices that we will emerge resiliently on the other side of this pandemic. 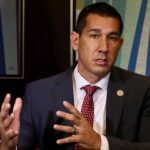 "And the construction sector should absolutely be applauded for mobilizing, largely overnight, to continue essential work as the coronavirus pandemic emerged, morphed and grew. They masked up, sanitized, distanced and took every precaution they could â and they kept working." No, they didnât mask up, sanitize or distance - at least not in my neighborhood where construction was booming. They sat shoulder to shoulder without masks and did pau hana several times a day. Even while working, not a mask in sight.

Give construction workers a break.

Many State and County workers were not working, but continued to be paid.  Other than first responders, don't feel sorry for them. Many private business employees lost their jobs, that's who you need to feel sorry for.  And teachers?  When were they in a class room last?  They were on a "hiatus" for months. A paid "hiatus". Why.  They collected their pay while others didn't.  Did construction workers work harder, longer than normal?  I don't think so.