Chad Blair: Why Would Anyone Want To Be Governor Of Hawaii? - Honolulu Civil Beat

It’s a lot of work, much of it thankless, and everyone has an opinion about the gov -- usually not flattering. 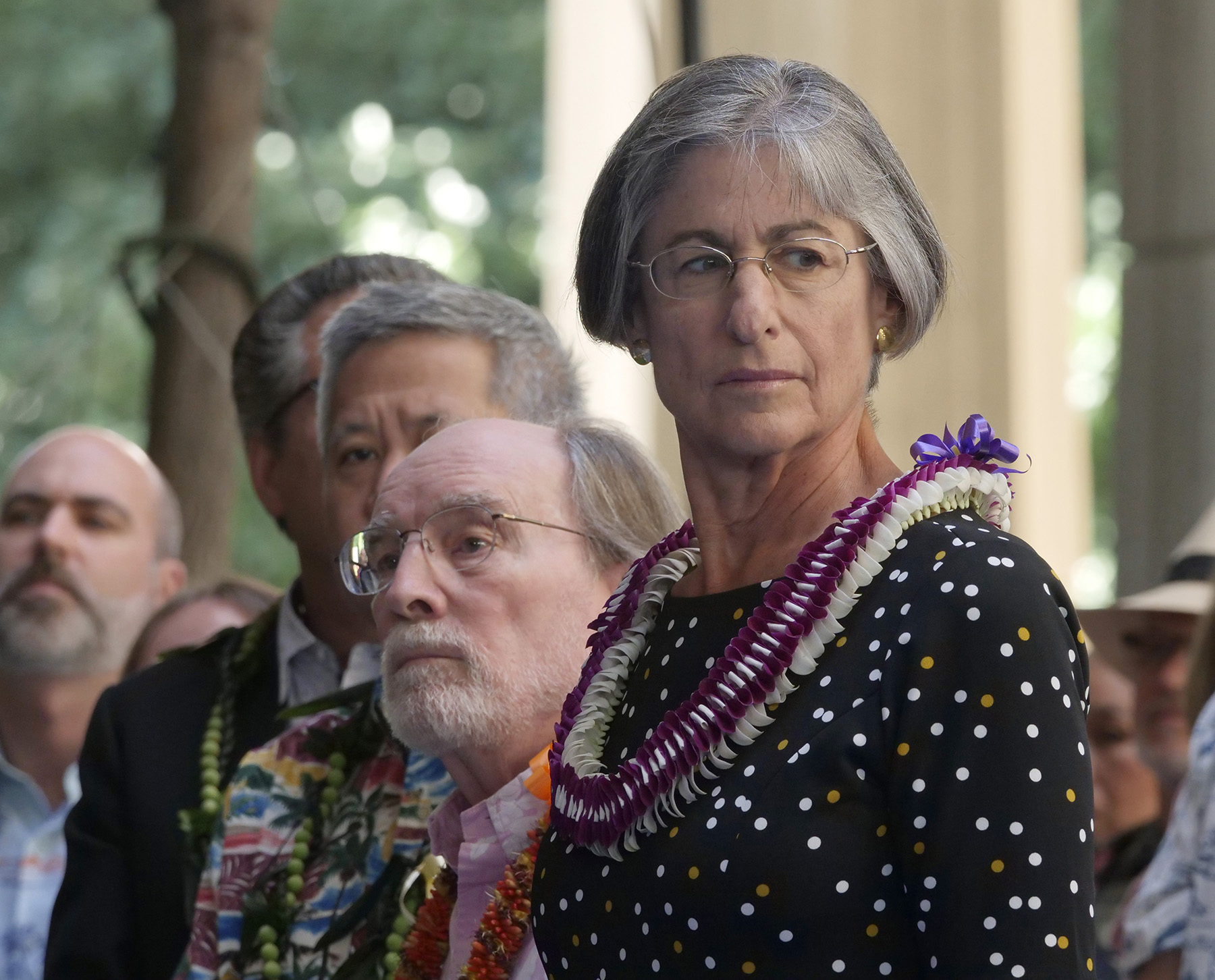 Civil Beat has in its files hundreds upon hundreds of photographs of David Ige, taken beginning in January 2012 when he was a state senator and carrying all the way through Aug. 6, when we covered one of the governor’s many press conferences.

All of us go through the aging process — my own mother described my hair the other day as “grayish” — but public figures like Ige age before everyone’s eyes.

I am particularly struck by a photo of Ige delivering his first press conference as governor, on Dec. 1, 2014. Draped with lei and smiling broadly, he is obviously very happy to be in the state’s top job. And his hair is pretty dark, except for some gray streaks, especially around the temples.

Compare that to a photo of Ige taken July 6 in the same place, the governor’s Ceremonial Room in the fifth floor offices of the State Capitol. (Both photos are reproduced here.) His eyes are puffy and his hair is mostly white, including the tips of his eyebrows.

In many ways, this governor has arguably had the roughest six-plus years in office of any Hawaii governor, some of it self-inflicted, some of it not — the false missile alert, the telescope protest on Mauna Kea, the twin curse of Covid-19 and the economic collapse, legislative leaders of his own party who continue to question his leadership. And he’s not helped by having a lieutenant governor who charts his own path.

Many of the comments about Ige on social media are brutal, even cruel. No wonder the man is grayer.

So why would anybody want his job?

I raise this because this week marked the first formal entry of a candidate to replace Ige when his final term ends in December 2022. Vicky Cayetano looked eager, serious and confident as she told the media how she is the right person to paddle our canoe for the next four to eight years.

Lt. Gov. Josh Green, maybe former Honolulu Mayor Kirk Caldwell and who knows who else and of what political party are likely to follow suit. But is it worth it?

Sure, the gig pays $165,000 a year, it comes with a generous pension and health plan, state sheriffs chaperone you wherever you go and the comfy quarters next to Washington Place are rent-free. After a governor leaves office, an official painting is commissioned to hang in the governor’s office.

But after seeing what Ige has gone through — and he’s got over a year left in office — being governor is, to use one of Ige’s preferred nouns, a challenge.

I believe most gubernatorial candidates sincerely feel called to public service and wish to make Hawaii a better place. But it comes at some cost.

Of Hawaii’s seven previous chief executives, none served again in elective office, even though it is common nationally for governors to run for Congress, president or VP.

In the meantime, John Waihee and Neil Abercrombie are still active, including politically, as is George Ariyoshi, who is today 96 years of age.

Of course, it is a particularly tough time to be a governor these days, largely due to the pandemic.

Ron DeSantis, a Florida Republican, was initially praised for the handling of his state’s response and talked up as a future presidential contender. Same goes for Republican Greg Abbott of Texas, until Covid cases skyrocketed, hospital beds were packed and anti-mask mandates were challenged.

That said, many in Florida continue to strongly support DeSantis — he is reported to be the most likely GOP challenger should Donald Trump run again in 2024 — while Abbott was bolstered this week by the passage of new restrictions on voting and abortion, which are likely to please his very conservative base.

That is not the case in New York, however, where Democrat Andrew Cuomo — who was a media superstar in the early days of the pandemic — is today out of a job and his political career is pau.

Gavin Newsom, Democrat of California, could well be recalled from office later this month and replaced by a right-wing talk show host. Gretchen Whitmer, Democrat of Michigan, was the target of a kidnapping plot by militia groups.

Not every governor has suffered because of Covid. Democrat Jay Inslee of Washington and Republican Larry Hogan of Maryland have earned props for their leadership during Covid.

But being governor is a high-profile gig and it’s difficult to serve unscathed. Just ask David Ige. 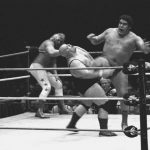 Career politicians, both the idealistic and the craven, pursue advancement. Just like in every other profession.  But spare us the sympathy plea for Ige. He's a career mediocrity, elected as a reaction against Abercrombie's abrasive style, who then went on to prove that the vision, decision-making abilities and communication skills needed for a successful administration are completely beyond him.

The real question should be: Why in the world would anyone want to be a high profile government leader?  These talented individuals could probably get more pay, with a lot less headaches in the private sector.For every individual itâs a different calling, but I think that they all have one thing in common.  And although it sounds corny, I truly believe they want to make a difference in peoples lives by making things better.  Is it really that simple?  Yes.So Governor Ige and all the others on down the line, thank you.  Itâs whatâs in your heart that counts, not your hair  colorâthat is, if you still have hair.

No matter how hard Vicky and Ben attempt to dissociate themselves it's undeniable that Vicky is hitching up to Ben's wagon. It's hard to believe their political views aren't intrinsically tied together. While reading Ben's memoir it became apparent that Ben operated and ruled in the Hawaii fashion of "go along to get along" and that strategy for him was politically expedient. What was very telling and disappointing was Ben's pointed and abject dismissal of the egregious machinations of Tom "Fat Boy" Okuda, and others, including the pernicious corruption and nepotism of the still very active "Old Boys" club. See Ian Lind's blog for more or read Ben's book.I like Ben in retirement and his wise and long-standing opposition to Rail but I'm concerned that should Vicky enter into the Governor's seat as a Democrat it'd be the same old business as usual.