Bureaucracy ought to be tolerated only to the extent that it serves the individual. 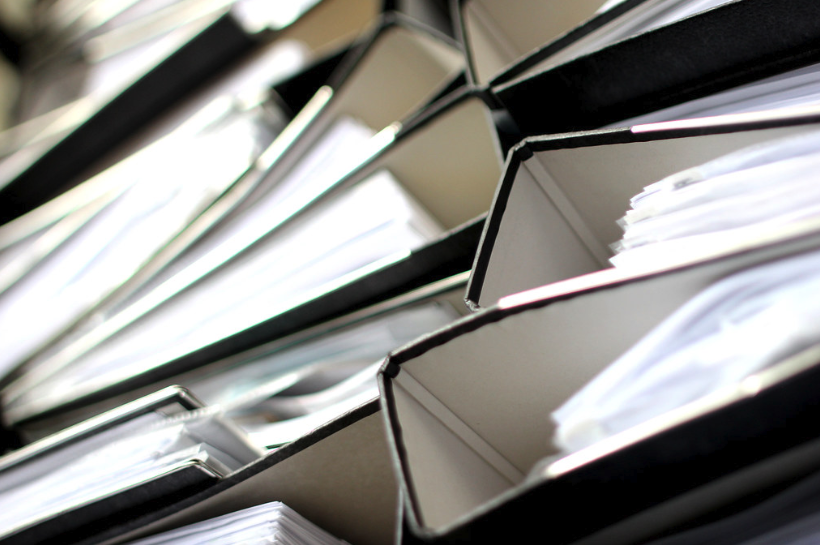 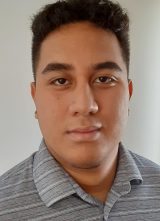 Jensen Ahokovi is a research associate at the Grassroot Institute of Hawaii.

The late Richard “Dick” Rowland, founder of the Grassroot Institute of Hawaii, famously remarked, “The bigger government gets, the smaller you get.”

“Big government,” of course, is a euphemism for extensive economic interventionism and authoritarianism, but also, and not coincidentally, a reference to the literal size of government bureaucracy.

Have you thumbed lately through the 26 small-print pages of the Hawaiian Telcom phone directory that list all of the federal, state and local government offices in Hawaii? The number may vary by county, but it’s a stunningly large number of offices and phone numbers, reflecting a stunningly large number of federal, state and local government workers and all the taxes and regulations they entail.

In Hawaii, there are currently 31 state departments and agencies consisting of an additional 152 subdivisions and attached agencies. As if that were not enough for Hawaii taxpayers to support and deal with, there also are 170 boards and commissions.

As of July 2021, about one in five Hawaii workers are employed by the state, local or federal governments, not counting the military, according to the state Department of Business, Economic Development and Tourism. That’s the fifth-highest share among all states, according to a recent analysis of census data.

Of course, all bureaucracy is not necessarily a bad thing. It can be a great example of the division of labor, by which complex duties are distributed among individuals, resulting in specialization.

However, bureaucracy ought to be tolerated only to the extent that it serves the individual, and not vice versa.

In a free market, if a company refuses to acknowledge the demands of individuals, profit and loss signals and other market mechanisms will act as an incentive for the firm to change its behavior. The alternative is to risk collapse, or at least lose significant market share to competitors.

On the other hand, a large, monopolistic government bureaucracy blurs the significance and interest of individuals. As more bureaucratic “red tape” is added, individuals are further distanced from their elected officials and other governing bodies.

The disconnect between government and the individual results in a lack of governmental accountability and policies that are reflective not of individual interests, but rather government that governs for the sake of governing. In 2014, a 60-page audit of Honolulu’s Department of Customer Services Motor Vehicle, Licensing and Permits Division concluded the division had not supported “the initiatives for improving customer service” initiated previously by the division itself and the office of the mayor.

According to the city auditor, the division “did not consider the long lines and long waits at its satellite city halls and motor vehicle, licensing and permit offices … as valid concerns; and did not support or fully implement initiatives to reduce waiting times and lines.”

In 2015, Hawaii received a D+ in the State Integrity Investigation, a comprehensive assessment of state government accountability and transparency done in partnership with Global Integrity, the nonprofit group that tracks governance and corruption trends around the world. With this in mind, it is no wonder that in 2018 a verifiably inept emergency management worker had the power to alarm millions of Hawaii residents of an incoming ballistic missile.

Hawaii earned another D+ grade in 2019, this time with regard to its infrastructure. According to the American Society of Civil Engineers, some components of the state’s infrastructure are over a century old, which by common standards is far too aged to be considered serviceable.

In 2016, when Hawaii was being criticized for the condition of its roadways, Larry Galehouse, director of the National Center for Pavement Preservation, told the Honolulu Star-Advertiser: “Out of the 50 states, Hawaii’s roads are near the bottom. … It’s unfortunate but it’s true.”

Hawaii should turn to limited government and the free market.

Galehouse said that eight years earlier, he had provided Hawaii’s Department of Transportation with 16 pages of road-repair recommendations, yet, “a lot of what we recommended fell on deaf ears.”

Simply put, whether it is the county, state or federal government, big government comes at the cost of the individual’s voice and sovereignty.

As government becomes entrenched in bureaucracy, individuals are not only forced to live with the consequences of governmental incompetence, but find it harder to challenge such incompetence when faced with bureaucratic obstacles.

If we wish to see a better Hawaii, a turn to limited government and the free market would be a good place to start. 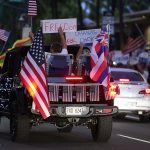 Jensen Ahokovi is a research associate at the Grassroot Institute of Hawaii.

Government and business have diametrically opposed goals, so to compare them is a fools errand. Having a balanced budget (revenues = expenses) is great for government, and would quickly lead to a business being bankrupt.

Business/corporate capture of and collusion with 'government', 'legislators', 'agencies', 'non-profits' and even the 'bloated bureaucracy' that 'conservatives' decry and howl about, all ensure that the bloat will remain. It's all about the bloat. 'Big government' is just another whipping boy used as a distraction from the failure of the crony capitalist oligarchy that the U.S has become. I find Mr. Ahokovi's 'argument' completely without merit. Just look at what the 'free-market' has wrought here in Hawaii (real estate/development industry and housing) and globally (industrial agriculture and food insecurity, malnutrition, starvation/famine). 'Big government' is a canard along the likes of 'welfare queen' and 'entitlements' designed to keep the masses squabbling as 'wealth' continues to be transferred upward.

A few points in this article deserve contextualization. Although Hawaii did receive a D+ in the State Integrity Investigation, it still performed 4th best out of all the states. Not exactly cause for celebration, but consider that Hawaii has perhaps the most centralized state government in the nation, and fellow centralized blue states California and Connecticut also performed among the best. More decentralized and free-market libertarian states like Texas and Wyoming were rated most corrupt. Mr. Ahokovi might like to deny it, but corruption often originates from the interests of the private sector. Mr. Ahokovi laments the state of our infrastructure, but perhaps its worst element is our dams, nearly all of which are privately owned. Their private owners donât want to pay to maintain the dams, so the dams eventually fall into disrepair and we end up paying with human lives. What free-market mechanism would force unaccountable landowners to take preventative action in these cases? Our highways are in sorry shape, but they are improving. Would Mr. Ahokovi rather convert the H-1 freeway into a monopolized private toll road? The free market doesnât work on monopolies.