Lee Cataluna: 'Fans In The Stands' For UH Athletics May Finally Signal The Pandemic's End 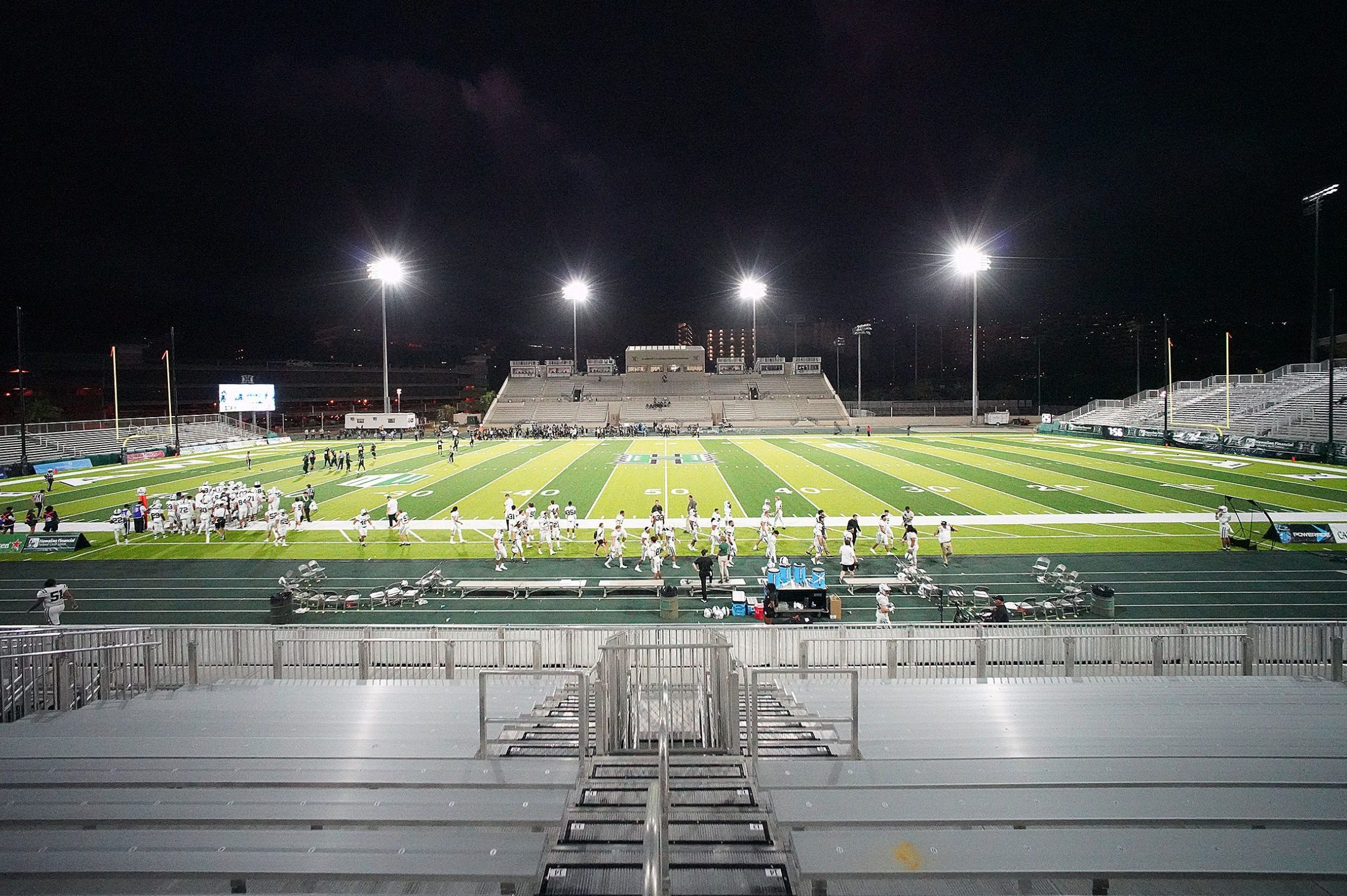 The pandemic must be winding down if all that’s left to fight about anymore is whether fans of University of Hawaii football players should be allowed to sit in the bleachers to watch home games.

But parents who sat through years of Pop Warner and high school games can’t watch their boys play college ball, and that is the hottest political debate in Hawaii right now.

The fights over wearing masks in stores and restaurants have lost their novelty. People refusing to be vaccinated are getting quieter and quieter as more get sicker and sicker. Many who were “vaccine hesitant” realized that getting tested for work all the time is a big hassle, and decided to get vaccinated, choosing convenience over sticking to hard-line impracticality.

After nearly 20 months of fighting, there are fewer things to fight for, so yeah, let’s fight for fans in the stands for UH football.

Which is amazing, because pre-pandemic, UH was all but paying people to come out to watch the football team play at Aloha Stadium.

Attendance was in a miserable slump. There were all kinds of giveaways and special features planned to lure spectators out to watch the game because goodness knows the game itself was not going to be the draw. There was a big push by UH Athletics to get students to come out to watch their school’s team play. As described in the UH Manoa Ka Leo newspaper, going to games was like winning “Chucky Bucks” at Chuck E. Cheese:

“The department recently launched the new ‘H-rewards’ app, which allows students to accumulate points by attending games, and later redeem their points for prizes. Students will automatically receive a free UH Mānoa Under Armour shirt at the first home game of the season by downloading the app on the Apple or Google Play store. As students attend games and accumulate points, they will be eligible to win prizes such as gift cards for the campus bookstore, cameras, Apple Airpods, Beats headphones, watches and more.”

Now, while folks are cursing the name of David Ige and wondering what the heck the governor has to do with letting fans into football games, we can also take a moment to consider what an amazing twist of fate this is. Just three years after UH was begging fans to show up for games, people are writing letters to the governor pleading with him to let them watch Warrior football. The pandemic changed so many things.

Meanwhile, there is the University of Hawaii Wahine volleyball team chugging away in front of 10,300 empty seats. Where are the letters to Ige on their behalf?

Wahine volleyball is possibly the most watchable sport in Hawaii. It is fast-paced and efficient, with matches only running long when the score is close and the play is exciting. The players aren’t covered in helmets, so fans get to see all the emotion, exertion, and elation on their faces.  A football can get lost under a pile of bodies, but the trajectory of a volleyball is easy for the eye to track, even from way up in the nosebleed seats. Coach Robyn Ah Mow is one of the most likable characters on that campus, one of the most high-profile and self-actualized women in Hawaii, and so fun to watch because she is uniquely herself at all times.

Lt. Gov. Josh Green is pushing for a faster end to Covid restrictions, including safe attendance at sporting events, concerts and the like. There is hope that before the end of the UH football season, there will be fans in stands and Hawaii will have to find something else to fight about.

But it’s one thing to not have fans at a football game played outdoors in a converted practice field on campus. It’s quite another to go from the gleeful pandemonium of a packed Rainbow Wahine home game to an arena so empty you can hear the echo of a missed ball as it bounces off into the sidelines despite the canned crowd noise added to the broadcast.

There are no “good game, good game” high-five lines between opposing teams after the match. There are no kids with towels scooting in to wipe off the floor — Covid means the players wipe up their own sweat. The volleyball Aunties aren’t there giving lei to the players after the game. It’s still exciting to watch on TV, mind you. Announcer Kanoa Leahey could narrate an opihi race and make it exciting.

But the pandemic will not feel pau until the Wahine volleyball fans are back in the arena and Gov. Ige is sitting in his special court-side chair ignoring all the dirty looks. 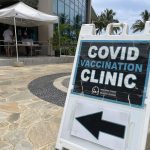 Lee Cataluna: Covid Fatigue Can Be As Brutal As The Virus

Seems to me that we've said all that can be said about covid-19, Gov. Ige's confounding response(s), and the public's frustration with both.  I want to thank Lee Cataluna for her insights that are often accompanied by her special brand of humor. Keep up the good work, Lee!  I hope we can get back to attending UH sports both indoors and out very soon.  The same for all outdoor activities. We can all use a deep breath of fresh air and less complaining.

The pandemic was never about health and safety.  People were getting sick and dying before Covid and will continue to do so.  What we've learned is that the general public is surprisingly subservient to anything that the government says whether it's based on science or not due to fear.  Oh by the way, Hawaii fans missed an amazing upset victory last weekend against ranked Fresno St.

The first home game should have allowed both families of team members and coaching staff, and spaced-out (distance wise) fans with proof of vaccination to attend.  Fans could have been chosen by lottery to limit the number of tickets and ensure a fair distribution.  Governor Ige missed the ball on this issue.