We Are Losing Chinatown To High-Rises - Honolulu Civil Beat

We Are Losing Chinatown To High-Rises

At what point does this historic area become unrecognizable? 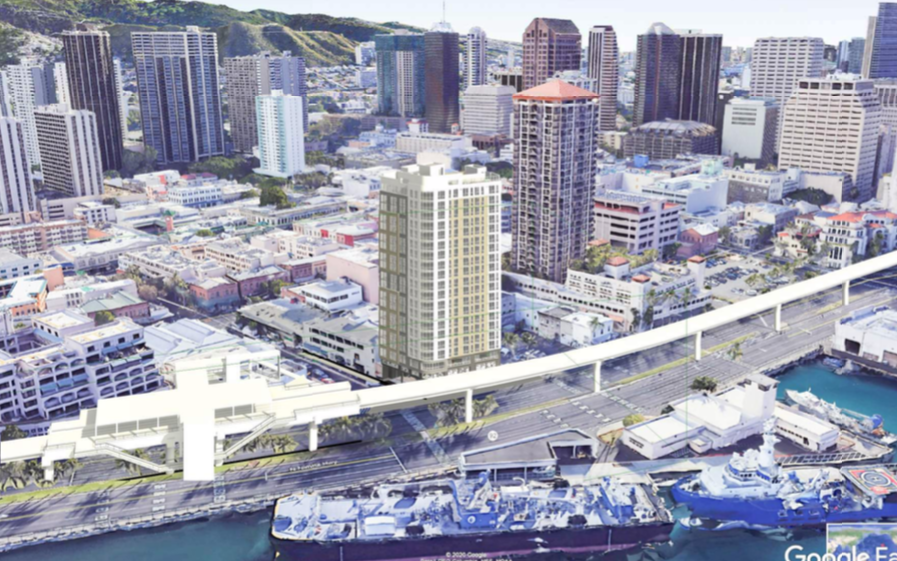 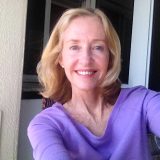 Christine Trecker worked in the Downtown-Chinatown area for over 25 years in both business and social services sectors. She has lived in Chinatown for the last 10 years.

I was stunned to learn of a proposed 22-story building in the Chinatown Special District, an area listed on both the National and the State Registers of Historic Places.

The Kekaulike high-rise, if approved, would join several other affordable housing high-rises encroaching on Chinatown. In addition to marring the character and human scale of this district, the newly proposed building would intrude on Chinatown’s makai side, permanently disrupting its visual and historic connection with Honolulu Harbor. (See the rendering from SVA Architects at top — the building in center, foreground.)

The Historic Hawaii Foundation, in its comments to the neighborhood board opposing the Kekaulike high-rise, explained that the project would entail demolishing an historically significant building, and that its “proposed scale and lack of compatibility with the Chinatown national historic district is of great concern.”

Yet in spite of HHF and community opposition, the Honolulu City Council could vote to approve a 201H resolution exempting the Kekaulike high-rise from the various LUO building requirements for Chinatown, including height restrictions, because it is an affordable housing project.

There is no question that the need for affordable housing is great, yet how many affordable housing high-rises can Chinatown, a tiny community of less than 1 square mile, withstand? Chinatown already has four such buildings. At what point does this historic area become unrecognizable?

To make matters worse, a hotel has also been proposed for Chinatown. Renderings for the Chinatown Hotel show a modern, high-rise building immediately adjacent to the proposed Kekaulike high-rise fronting Honolulu Harbor.

If both projects are ultimately approved, these two towering structures on Nimitz highway, between Maunakea and Kekaulike streets would create a block-long barrier separating Chinatown from the harbor.

Both projects require a state mandated environmental assessment and are subject to review by the State Historic Preservation Division, part of the Department of Land and Natural Resources.

However, decisions regarding whether or not restrictions are waived and if a project is approved rest with city or state agencies and the City Council. That said, public opposition during the review process can impact their decision-making.

We must not lose Chinatown to high-rise development. This irreplaceable, historic area traces Honolulu’s rich history from the mid-1800s when whaling ships docked in a bustling Honolulu Harbor through the many decades of immigrant ancestors coming from China, Japan, the Philippines and Portugal to work on the sugar plantations.

Harbor-side Chinatown became a refuge for many, a place to gather, preserve cultures, raise families and develop businesses.

Uniquely diverse to this day, Chinatown is a living link to our past with its distinctive architecture from the late 1800s and early 1900s, historically significant buildings, two- and three-story walk-ups, small shops, hidden courtyards and open-air markets.

Yet in spite of its historical significance, some are giving up on Chinatown. For years, the community has been challenged with overwhelming homelessness and a high crime rate, both of which have contributed to its economic instability. At this juncture, even grossly inappropriate high-rise development may seem to some preferable to leaving neglected areas in the district unused.

Yet, such shortsighted “fixes” will rob us and future generations of what could be a historically preserved, vibrant Chinatown.

If we take bold action to address Chinatown’s challenges, the community can rebound, rekindling the collective will to protect its unique character and architecture. A restored Chinatown will motivate current and new businesses to revitalize this special district — from repainting a weathered store front to restoring and repurposing the many vacant historic buildings into thriving businesses, service organizations and cultural hubs. Residents and visitors alike will reclaim its cherished streets, bolstering small businesses.

Chinatown is a living link to our past with its distinctive architecture.

Oahu, an island of skyscrapers, sleek hotels and shopping centers, has so few places of authentic historic value. Chinatown is one of them and we must preserve it. As it states on the Hawaii Historic Foundation website, “Preservation is about deciding what is important, figuring out how to protect it, and passing along an appreciation for what was saved to the next generation.”

Critical to preserving Chinatown is putting an end to high-rise development there. Decision makers and citizens alike must act now to save this irreplaceable community, a precious link connecting us with our past.

For more information, email to highrises2chinatown@gmail.com. 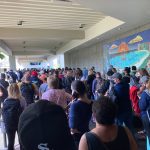 Christine Trecker worked in the Downtown-Chinatown area for over 25 years in both business and social services sectors. She has lived in Chinatown for the last 10 years.

RAIL is to blame for this crazy, expensive growth. Rail should never have been built.

What is the point of designating a building or an area historic, enacting provisions to protect National & State Historic Places and then approving exemptions that are in such conflict with the existing character of the area?  The two buildings proposed are not "minor" deviations from existing buildings and height limitations in the historic neighborhood and would change the entire landscape.  As Ms. Trecker points out, a total "lack of compatibility" with the district.Do we need more affordable housing? Yes, but not at the expense of incurring irreversible damage to a historic area when other alternatives exist.  Iâve lived downtown for 24 years and wholeheartedly agree with the article and many of the reader comments which offer creative ideas to revitalize Chinatown without destroying our history.

I fully agree there should be no more high-rises in Chinatown. Surely we can have one square mile without high-rises, especially when there are so many tall buildings in adjacent neighborhoods. Ms. Trecker makes a compelling argument for city leaders to revitalize a culturally rich Chinatown instead of giving up on it.