Why A Digital ID For A Digital World Just Makes Sense

The Covid pandemic has revealed how identification is a critical government service. 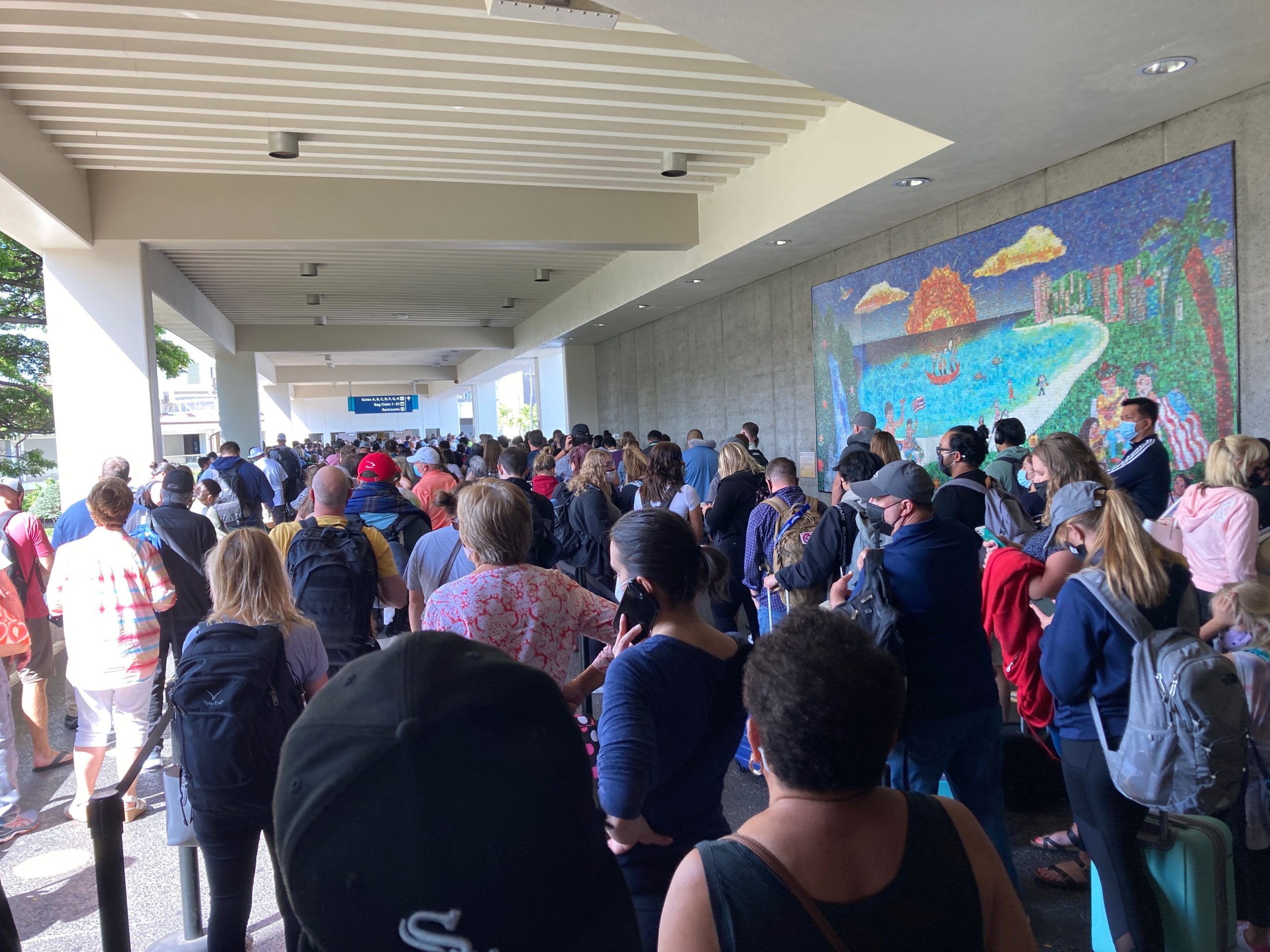 One of the most consequential impacts of the Covid-19 pandemic has been the increased reliance on the interconnected digital world, for everything from shopping to handling an increasing number of government transactions.

Closely related to that are the burgeoning efforts to institute a “vaccine passport” both domestically and abroad for safe travel during the pandemic. The convergence of critical digital transactions taking place in the private and public sphere has now led to the potential of an official digital ID being desirable and necessary.

Vox reports that New York is already working on a digital version of its vaccine passport, the Excelsior Pass, that is planned as a building block for a broader digital ID concept. Similar projects are underway in various phases in Florida and Texas, mostly based on digital drivers’ licenses.

Similarly, GovTech reports broader efforts by states from Arizona to Colorado to Delaware to set up digital driver’s licenses, complementing the efforts of the larger states. Taken together, there is already a move across the country to begin testing some form of digital ID, and as the larger states press ahead the pressure on smaller states like Hawaii will only build to provide this critical government service.

Pre-Covid Hawaii and its counties had already been making slow if steady progress to adapt to a more digital world. The City and County of Honolulu lets you file your property tax exemption online, you can register your car online (saving a day trip to the DMV), and the e-Hawaii portal began rolling out more ways for citizens to engage in government without budgeting time for a trip to a physical site.

What is needed now is a more reliable and authenticated digital ID to facilitate a broader and deeper range of not just governmental, but commercial transactions as well.

Internationally we can see the benefits of digitalization in the small Baltic republic of Estonia, which was a positive outlier in March of 2020 as the world rapidly adjusted to strict public health lockdowns.

The World Economic Forum notes that for 20 years the small country was investing heavily and early in democratic digitalization. By the time the Covid-19 pandemic hit, the e-Estonia program already saw 99% of total public services handled online, a remarkable 46% of votes cast in the 2019 election were cast online, and the 2014 rollout of the e-Residency program added a crucial layer of globalized, resilient digital commerce and influence to the country.

With major developments and models to draw on domestically and internationally, there is no reason Hawaii cannot quickly catch up in a rapidly changing and digitalizing world.

In many respects we already have a de facto digital ID in the form of the Safe Travels service provided by the Hawaii Department of Health. The development of the Aloha Safe app for contact tracing and recently instituted “vaccine passports” are only facilitating that shift more.

These Covid-inspired developments, if coupled with existing ID infrastructure from a driver’s license or state IDs, could produce long-term positive benefits for Hawaii residents. Linking these through the existing e-Hawaii portal would create a one-stop shop for authenticated and reliable digital identification.

The customer service number on the front of our driver’s license can serve as the numeric basis of a digital ID, while the development of digital wallets for credit cards and cryptocurrency can rapidly be updated for a secure driver’s license.

There is, however, a dark side to a digitalizing world we cannot deny.

Particularly in China, the development of the so-called “social credit” system represents a major challenge to democracy in a technological age. The Australian Broadcasting Corporation has conducted extensive reporting in the last few years on the development of this social credit system and its extent is frightening. Controversial Chinese company Huawei was reported by the BBC to have filed patents on facial recognition software used by the security state against the Uighur minority. (China is accused of genocide against Uighurs by our own State Department.)

The U.S. China Economic and Security Review Commission notes that smart city technology developed for authoritarian repression by the Communist Party is readily exported around the world.

Building safeguards to protect our privacy, civil liberties, and to enhance our own cybersecurity is a must as we chart this new, digital path forward. Building trust with the people of Hawaii is doubly important given the recent, highly damaging corruption scandals and tales of incompetence plaguing the state and county governments.

Hawaii should take a page from the federal government and establish a privacy and civil liberties oversight board to advise the governor, state legislature and judiciary on best practices and oversight.

To submit an essay or if you just want to talk over an idea, contact:
Politics and Opinion Editor Chad Blair
cblair@civilbeat.org
808-377-0245

Hawaii must rapidly adapt to a changing, digitalizing world and work to build trust and institutions to protect our data.

Instead of engaging in controversial attacks, the state Legislature should empower and strengthen the state auditor to specifically handle privacy, civil liberties, and cybersecurity oversight. At the county level, establishing chief privacy officers would help build trust and a culture of respect for privacy and civil liberties.

The trends are undeniable. One way or another we are going to live in a more interconnected, and digital world. More transactions will be had, and the demands of a digital society will have to be met.

Our political and technological decentralization offers some inherent protections from the excesses wrought by the Chinese Communist Party, but we should not be complacent.

In tandem, Hawaii must rapidly adapt to a changing, digitalizing world and work to build trust and institutions to protect our data, privacy, and civil liberties. 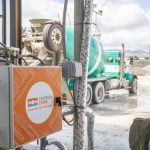 Is it coincidental that such an obvious manifestation of "the mark" would be under consideration during a time of unprecedented rejection of "religionâs" societal influence?And weâve certainly been shrill accomplices in that demise, ensuring Godâs rather pertinent scriptural warnings that speak directly to this subject remain entirely overlooked.

The reason we see states rushing to grip control of digital identities is because of the global movement and network of self-sovereign identities growing and moving faster than ever before. The attempts however are futile and as it seems from many peoples comments, many are not falling for what the author is proposing. ID2020 is where many can become educated about Self-Sovereign Identity.It seems the author does not fully understand what decentralized identity and self-sovereign identity (SSI) is though he uses the terminology. First, digital identities should be issued by your digital identity provider of choice, whether that is your employer or a community network you are a part of. But SSI requires standards be met first by each identity provider.

has anybody ever considered that not everybody is 'hooked up' to the digital age? older people not computer able, handicapped, poor, homeless.  you are locking out a lot of people when you assume everybody has a cell phone. this people are not to be ignored as just not with it.