Navy Should Make Jet Fuel, Not Store It At Red Hill

It could lead the way in showing how water, air and sunshine can create carbon-neutral jet fuel for all. 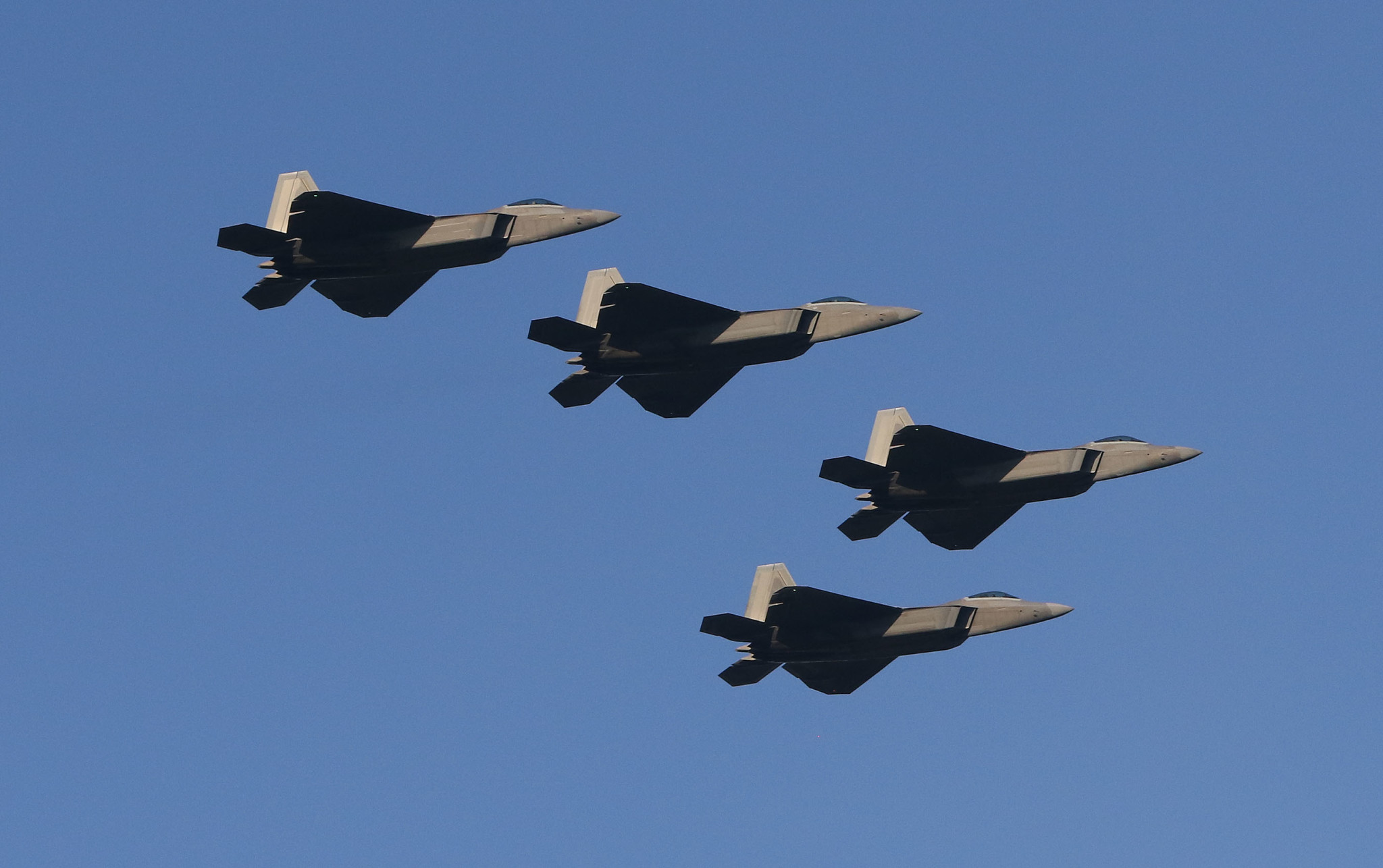 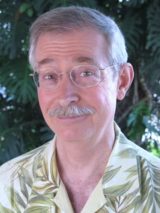 Richard Tillotson is a novelist, playwright, and former advertising executive who worked on many of Hawaii’s largest accounts. His latest book is “What You Will On Capitol Hill.”

That’s the headline in an article published last month on the U.S. Air Force government website. This news presents the Navy with an option: Rather than ship jet fuel across the Pacific and store it at Red Hill, they can make their own, right here in Hawaii, using only water, air and sunlight.

The idea may sound like science fiction, but many serious people — including the Air Force — are investigating similar opportunities all around the planet.

The inconvenient facts about Red Hill are that jet fuel is critical to the Navy’s mission, and Hawaii is thousands of miles from the nearest oil well. Storing 750 million gallons of highly toxic fuel a hundred feet above Oahu’s major aquifer from which hundreds of thousands of people derive their drinking water seems like a dumb idea.

But without jet fuel, all those Raptors, Hornets, and other lethal jet fighters stationed here are just useless hunks of metal.

That is why the Red Hill storage facility was constructed during World War II. If Japanese submarines had cut off the fuel tankers supplying Pearl Harbor, the aircraft carriers stationed there were as good as sunk. Potential enemies in the Pacific have changed, but the strategic situation has not.

Something has changed, however, in the ways jet fuel can be created.

Writing in support of House Bill 683 last March, (“Sustainable Air Travel Bill Could be a Game Changer”), I reported how scientists at Oxford University in England have developed a method of creating jet fuel using CO2 from the atmosphere, hydrogen from water, and renewable energy from wind or solar. HB 683 passed both houses of the legislature and Governor Ige signed it into law.

Last month, Civil Beat reported on a global nonprofit that awarded a grant to another startup with a pilot project in Arizona. They, too, are developing an “air, plus water plus sunshine equals jet fuel” process similar to Oxford’s.

Like the other startups, Twelve uses CO2, hydrogen from water, and electricity to create carbon-neutral jet fuel. The article goes on to point out that mitigating carbon emissions is a Department of Defense key priority under Secretary of Defense Lloyd Austin. The Pentagon has long identified climate change as a significant national security threat.

Water, air, and sunshine are not hard to find in Hawaii. Money and land are. The most significant costs for these innovative jet fuel technologies appear to be the capital investments required for research and infrastructure as well as the land where solar panels can be located.

No public or private entity in Hawaii is better equipped with money and land than the Defense Department. Defense has an annual budget of $750 billion, and the military controls more than 80,000 acres of land on Oahu.

The Defense Department also has a long history of developing once-startling “science fiction” technologies that are now part of our daily life. The Internet, GPS mapping, and communication satellites that enable our cell phones are a few examples.

Jet fuel combustion is the largest single source of Hawaii’s carbon emissions, producing more than either automobiles or electric power generation. The Navy could lead the way in showing how water, air and sunshine can create carbon-neutral jet fuel for all of us.

This new technology wouldn’t eliminate the need for jet fuel storage capacity on Oahu, but it would lessen the need for much of it and for keeping it in its present location.

A technology that has already received official endorsement from the Air Force and would allow the Navy to better fulfill its military role as well as its climate change mission seems a far preferable option than continuing to store toxic fuel over our drinking water, no matter how “safe” the storage tanks are claimed to be. 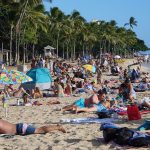 Lee Cataluna: Let's Hit Pause Instead Of Charging Forward Amid The Pandemic

Richard Tillotson is a novelist, playwright, and former advertising executive who worked on many of Hawaii’s largest accounts. His latest book is “What You Will On Capitol Hill.”

The two refineries on Oahu make nothing but varieties of jet fuel for civilian and military use. Gasoline and additional diesel is shipped in and stored on Oahu and the neighbor islands. Navy ships run on turbines which use a variety of jet fuel. Civilian and Air Force planes use JP-4 jet fuel while Navy planes use JP-5 jet fuel. The two refineries on Oahu have a limited capacity, which is why additional diesel and gasoline is shipped in to Hawaii. An additional refinery exclusively for the Military is impractical due to limited land use capacity and security concerns.

There is no easy solution for the use of underground storage tanks for the military.  No way can a fuel production facility can be sized for the immediate delivery of fuel for the fleet and it's aircraft.  Imagine the vast quantity of fuel required during RIMPAC.  Storage capacity would still be required when there is a surge in demand.  An analogy is the drinking water from BWS.  The wells couldn't possibly meet surge demand so reservoirs are required.Another concern would be the hardening of the production facility in case of attack.  The facility would have to be built into the mountain side resulting in the same problem of fuel leaking into the groundwater.

The ability to make synthetic hydrocarbon fuels (jet fuel, diesel, gasoline) from atmospheric CO2, water and excess solar- or wind-generated electricity is a highly welcome development in our quest to reduce our reliance on fossil fuels. Synthetic liquid hydrocarbons also offer a far more sustainable and scalable option for long-term storage of excess renewable energy than batteries, pumped hydro, or hydrogen gas. Current cost of such synthetic fuels is around $15-$20 per gallon but it is hoped that the cost will drop to $5 per gallon as technologies are refined and scaled up.The question is, can the sprawling solar-power and CO2-capture infrastructure required by this technology be relied upon in case of war?