In a recent exchange with Chinatown business owners, Honolulu Prosecuting Attorney Steve Alm offered an encouraging report about a program to get incapacitated homeless people off the streets. 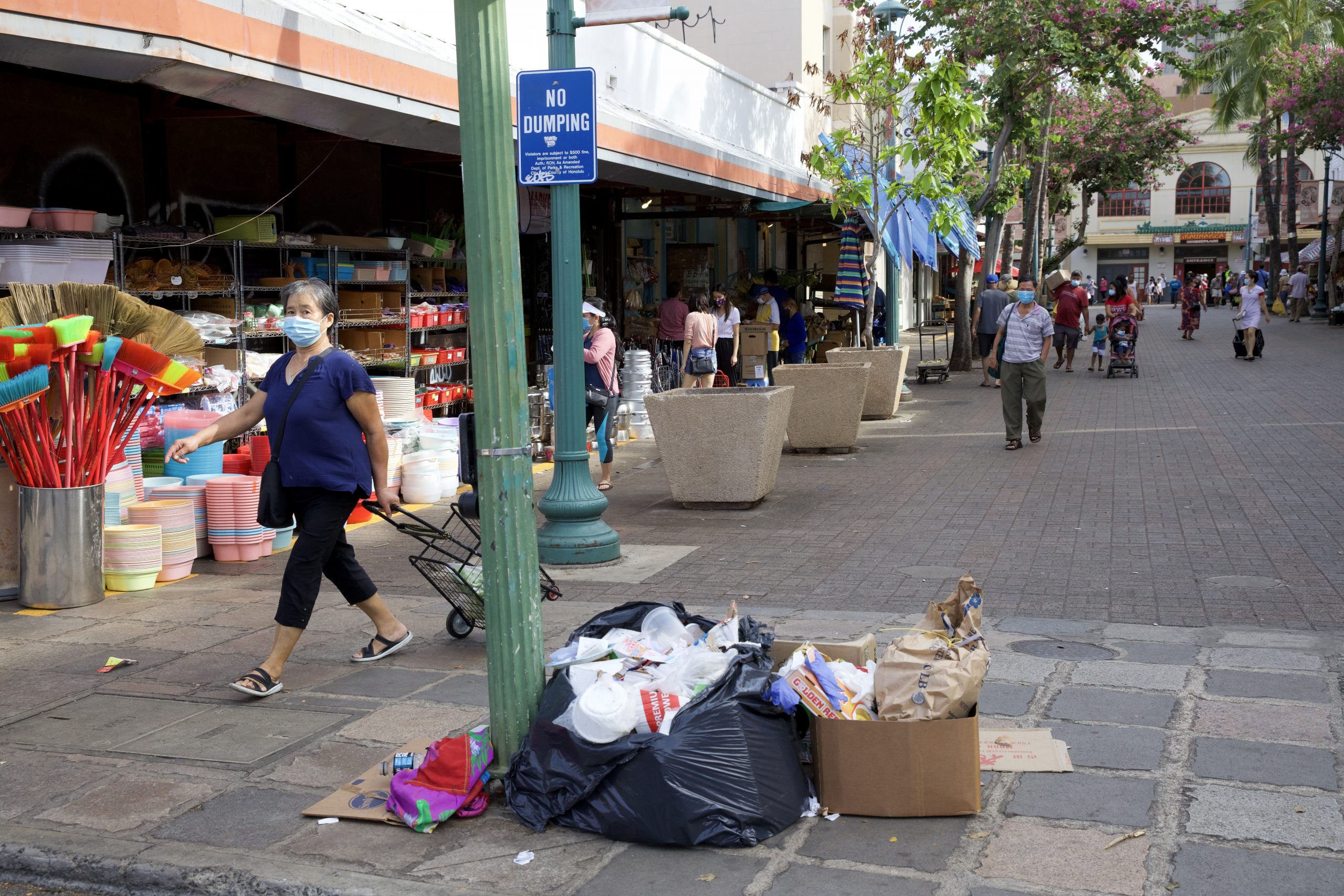 When Rick Blangiardi became Honolulu mayor almost a year ago, he promised to turn Chinatown into a safe and livable place, calling it “a hidden gem with so much potential that has been neglected.”

But business owners on Maunakea Street — in a lively email exchange last week with managing director Mike Formby and other city officials — said if anything the crime and filth in their area is worse, with increasing amounts of excrement and urine on the sidewalks and open drug-dealing and lewdness.

Schlieman says that although the city has addressed problems with homelessness on River Street and Aala Park, the homeless people from those areas have all moved over to Smith-Beretania Park and onto the sidewalks of Maunakea Street.

“The honest businesses can barely hang on. Yours is the administration that cares about Chinatown. Why can’t you break the cycle?” wrote Butera in one of the emails to city officials.

HPD’s acting major for the area, Calvin Sung, responded quickly to the email and sent out officers that evening to check on homeless individuals on Maunakea Street.

But by far the most direct and encouraging reply to Chinatown advocates in the email chain came from Honolulu Prosecutor Steve Alm.

Alm in July started a “Weed and Seed” program to “weed” by arresting criminals in Chinatown and “seed” by creating initiatives to help steer youth in the area away from lives of crime.

He said that in the last five months of the Weed and Seed project in Chinatown, HPD has arrested and the prosecutor’s office is prosecuting 107 defendants for felony charges. The vast majority of those arrests are for drug possession. Of the 107 charged, 91 were homeless and unable to post bail.

Alm said his office has come up with a new approach to stop the revolving door of homeless addicts getting arrested and either going to prison or being released back onto the streets again to resume their self-destructive behaviors.

Working with other state and city agencies and health providers, the prosecutor’s goal now is to keep non-violent homeless defendants out of prison and instead rapidly steer them into residential substance abuse and mental health treatment programs.

“Defendants, in this new initiative called SUDA-Fast (Substance Use Disorder Assessment-Fast), will, on an expedited basis be assessed at OCCC (the Oahu Community Correctional Center) and placed into the appropriate treatment program,” he said.

I called Alm to find out more. He said, “We knew that we had to take a new tack to deal with homeless pretrial defendants, many of whom are suffering from mental illness, drug and alcohol addiction and sometimes all three afflictions.”

Dr. Chad Koyanagi, a psychiatrist working as part of the Institute for Human Service’s street outreach team, has called the Chinatown street dwellers “some of the most disenfranchised, mentally ill and incapacitated people in our society.”

Alm said the plan uses the leverage of the criminal justice system to urge non-violent offenders to agree to treatment rather than face prison time.

“We want to help them get their lives back so they don’t commit crimes in the future, and to stop them from loitering in front of the storefronts of Chinatown businesses where they are currently causing havoc. And maybe in the future they will be able to get into housing. We are really committed to reducing mass incarceration, but doing it in a smart way.”

He says the first Chinatown homeless pretrial defendant was referred to residential substance abuse treatment Dec. 6 and 20 others are currently under consideration for referral to treatment.

He says in the past it often took months to coordinate mental health and addiction treatment services for any willing pretrial defendant.

“Unless we deal with their underlying issues, they will never get off the streets,” he says.

Business owner Schlieman said Alm’s efforts to get addicts into treatment quickly will make a huge difference for Chinatown.

“He knows how to be an innovative thinker and fix things in a creative way,” Schlieman said.

Schlieman and his wife Fran Butera own a black lava-rock building that was once a notorious drug den on the corner of Maunakea and Pauahi streets.

They bought the building at a courthouse auction 20 years ago after federal law enforcement officials seized the property following numerous raids to stop illegal gambling and drug activity. I covered a couple of the raids when I was reporter for KITV-News.

Schlieman and Butera say they have been struggling more than ever since they bought the building to run their branding and communications business, Info Grafik, as well as another business Butera owns called Foodscapes that teaches people how to grow organic food in their yards.

Schlieman says some of their clients still are reluctant to come to Chinatown.

He says while the Blangiardi administration works on a long-term structural strategy for Chinatown, it could help struggling residents and businesses by generating short-term projects.

Four projects he mentioned are:

Chinatown residents and businesses say they are frustrated most by what they characterize as government lip service to their needs rather that a long-term strategic plan for action.

Schlieman quotes philosopher Thomas Carlyle: “Nothing is more terrible than activity without insight.” 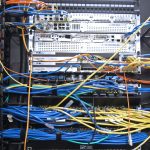 Peter Apo: Money For Digital Equity For Indigenous Groups Is Just A Start

As I have walked to work on Bishop Street the past two weeks I have noticed that the homeless are now over there. They are migrating..

Many thanks for reporting on these pressing Chinatown concerns, Ms. Fawcett. "In 2012, Shaun Donovan, the secretary of the U.S. Housing and Urban Development Department (HUD) stated that, "...between shelters and emergency rooms and jails, it costs about $40,000 a year for a homeless person to be on the streets."  Add to that $40,000 the cost of the abysmal quality of life living on the street as a mentally ill or drug addicted person, as well as, the huge cost to  communities such as Chinatown. We must invest in long-term and permanent supportive housing facilities for these individuals, outside of Oahu's neighborhoods. Also, we must get better at encouraging housing resistant people to avail themselves of these off street  options and provide them the comprehensive services they need.

These kinds of intervention programs to assist what are now called the service-resistant homeless population are sorely needed.  More affordable housing, public restrooms and jail time wonât address the underlying challenges some homeless face - as Steve Alm pointed out.