The U.S. Navy must relocate its Red Hill fuel tanks away from the aquifer. 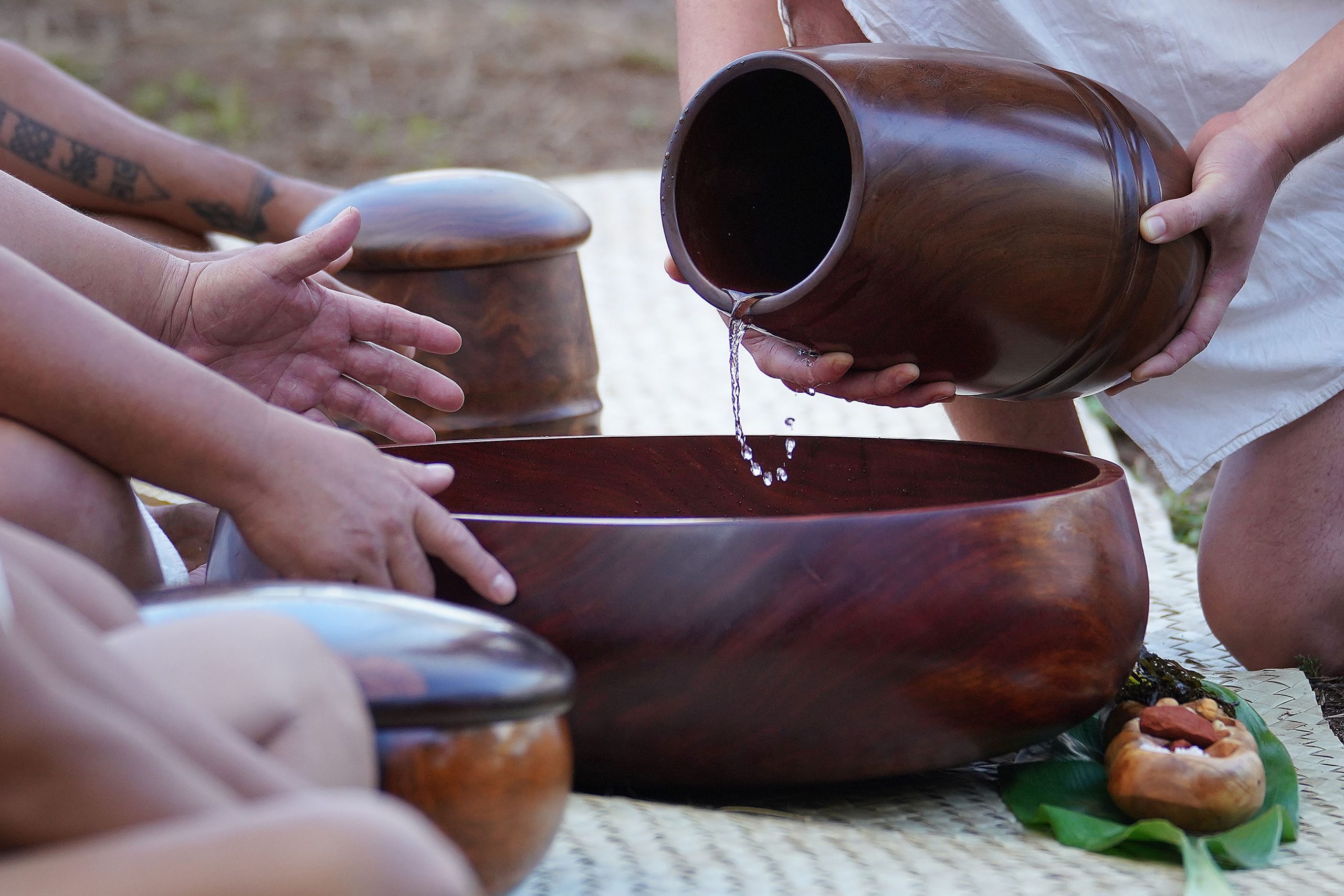 Ernie Lau, P.E., is the chief engineer and manager of the Board of Water Supply.

The Board of Water Supply has a Hawaiian saying prominently emblazoned on the front of our headquarters: “Uwe ka lani ola ka honua.” This can be translated to “When the heavens weep, the earth lives.”

Those simple words are filled with profound meaning and provide guidance on how we, as a community, need to respond to the U.S. Navy’s current water crisis at Red Hill.

When we do not live by these principles, there is a price we must all pay, namely the specter of a contaminated water source that could take decades to remediate.

The threat of contamination of Oahu’s major water source is real and urgent action is more important than ever. During its December meeting, the BWS board of directors, composed of various business and community leaders, passed a resolution calling for the immediate removal of fuel from the Red Hill facility to ensure there is no further contamination of our precious wai.

It is time for the Navy to relocate the fuel away from the aquifer as the only acceptable solution to protect Oahu’s drinking water.

While we understand the importance of national security and the role of the military in Hawaii, the Navy must demonstrate its stewardship of the land and water that have been entrusted to its use. If Hawaii is to continue to be a strategic geographical location for the military, the Navy must take a hard look at how it treats Hawaii as an asset.

The Navy must provide a thorough explanation of what happened at Red Hill that resulted in the contamination of its water system. It also must provide information so that BWS can make appropriate plans to protect the integrity of our water system.

This is all unfolding at a bad time. Just as Hawaii is beginning to make a slow but steady recovery from the pandemic, this water contamination issue could be a major setback, crippling our visitor industry-based economy.

As a precaution, the BWS halted pumping operations of our Halawa Shaft, Halawa Wells and Aiea Wells to avoid potential petroleum contamination of our water system. This will continue until we have a better understanding of the nature and extent of the contamination and can be confident that we won’t be pumping fuel-contaminated water from the aquifer into our water system.

This is a challenge that will not go away any time soon. Although the BWS promotes water conservation throughout the year, water conservation will take on heightened significance over the next several months as we head into the drier summer months.

As more news about the extent of the petroleum contamination slowly trickles out, the situation becomes more worrisome. The BWS is preparing for the worst-case scenario: the Navy insists on continuing to store over 180 million gallons of fuel in their World War II vintage Red Hill underground fuel facility located a mere 100 feet above our precious aquifer, and BWS’ Halawa Shaft, Halawa Wells and Aiea Wells are permanently shut down.

The Navy should immediately comply with the director of health’s emergency order.

We could face a compromised water system that may require extensive treatment, and the need to develop new water wells outside this area that is beyond the reach of fuel-contaminated groundwater in the aquifer to replace the supply that we have lost.

These would be costly capital improvements that may ultimately result in higher water bills because of the need for all BWS customers to share in these costs and will take many years to install.

The Navy should immediately comply with the director of health’s emergency order for the sake of our aquifer if they have any hope of rebuilding the trust they have lost. 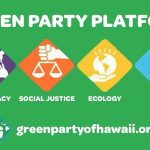 Ernie Lau, P.E., is the chief engineer and manager of the Board of Water Supply.

Mahalo nui Mr. Lau, our government representatives and all BWS & DOH staff for facing down the Navy to protect our precious aquifer! Your efforts and commitment are greatly appreciated!

since the warnings about the leaks from the red hill fuel farm was announced about 7 years ago why did our mayor then not get involved? the board of water supply is part of city and county government even if it is autonomous.  the Navy is obviously negligent, but so were our own government.