Lee Cataluna: The Red Hill Water Crisis Is A Wake-Up Call For Oahu

Everything changed when Ernie Lau, chief engineer at the Honolulu Board of Water Supply, got emotional. 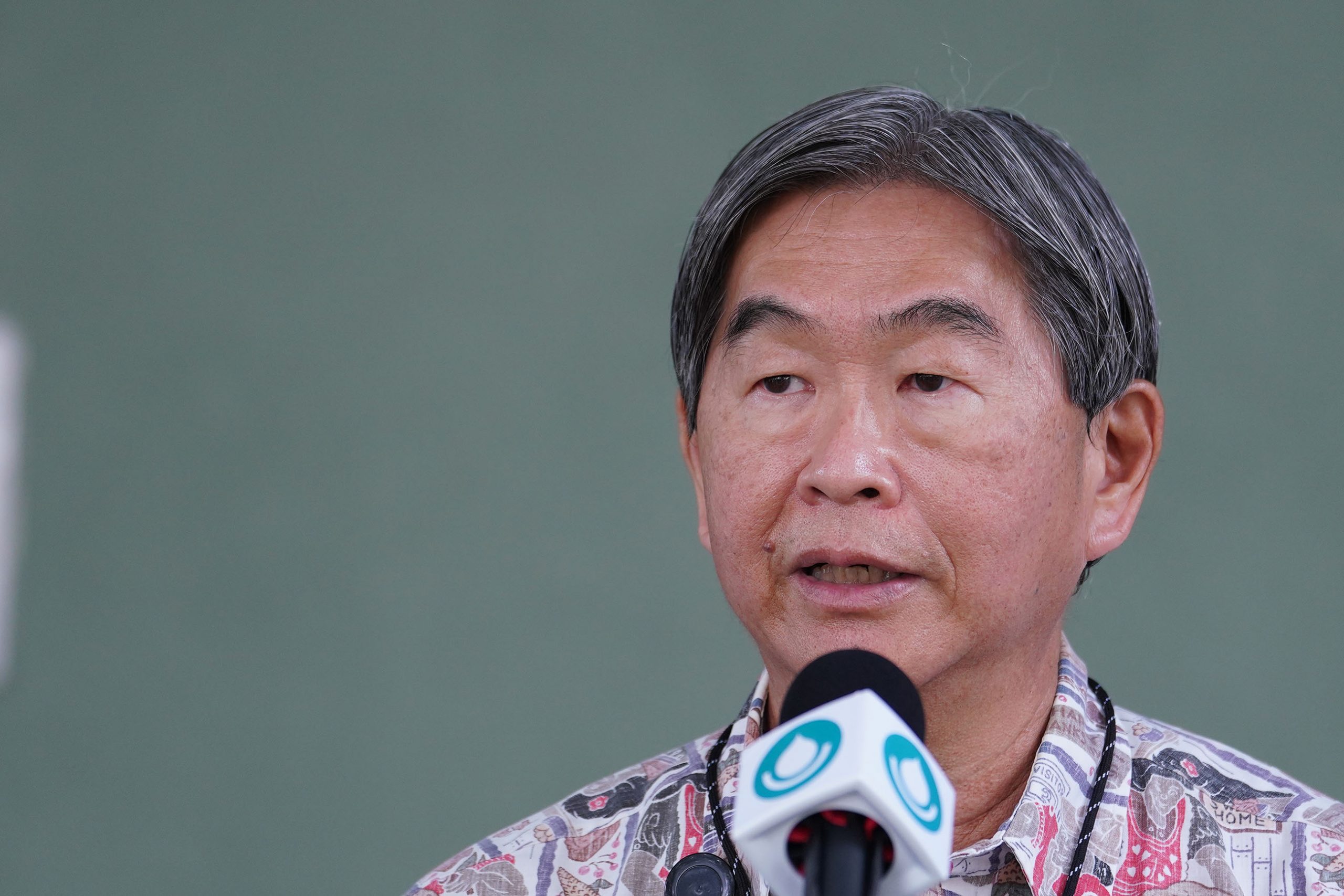 Concerns have been raised for years about fuel from the Navy’s massive Red Hill underground tank facility leaking into drinking water, but the Navy always downplayed the danger.

Then people in military housing started smelling fuel in their tap water last month. The military confirmed that petroleum products were detected in its Red Hill well, which serves about 93,000 people and is about a half mile away from the fuel facility.

It has not said where the contamination originated, but officials have pointed to recent leaks from the World War II-era tank farm as strong possibilities.

There is no denying water that stinks. There is no ignoring the children of service members going to school where the water has been shut off. Trucking in drinking water to large military housing areas is unsustainable, as is moving families out of their homes and into hotel rooms.

It is shameful that it took this level of outrage to get the Navy moving to protect their own people.

Across Oahu, though, the danger of the leaking Red Hill fuel tanks has also been easy to ignore. There have been so many other things to fret about in recent years, so unless you live in that neighborhood, why worry?

Well, he didn’t really cry, but he choked up. It was a turning point, a moment when things got real for people who live far from Red Hill but suddenly realized that all our drinking water comes from the same aquifer system.

Ernie Lau, chief engineer at the Honolulu Board of Water Supply, is like the guy in every disaster movie who has been sounding the alarm for years.

In October 2016, Lau told the Honolulu Star-Advertiser, “I wish progress could be a lot faster, because this is a 73-year-old facility right now with the same mortar and steel plates keeping the fuel from leaking out into the environment. So our concern is we need to move much faster to prevent a large-scale release.”

Civil Beat has been reporting on the leaking tanks, water contamination and political debate over Red Hill since 2014. Read our coverage here. Click on “full archive” for the complete list of stories.

In November 2018, at a public meeting, Lau challenged the Navy’s assertion that the tanks were not leaking. He passed around copies of documents that had been signed by the Navy, which reported several leaks at the Red Hill tanks to the state Department of Health.

In April 2019, as reported by the Star-Advertiser, Lau said, “Time is of the essence. We need to move as fast as we possibly can.”

Then on Dec. 3, when the scope and magnitude of the tainted water was beginning to be known, Lau spoke at a news conference and once again urged the Navy to take care of the problem.

“I think it’s time for action now. It is time,” he said, and then lowered his gaze, shook his head and shifted his weight before he began again. Emotion caught in his throat and brimmed in his eyes.

“We cannot wait any longer. The water resource is precious. It’s irreplaceable. It’s pure,” he said before invoking the words painted on the side of every Board of Water Supply truck: “There is no substitute for pure water, and our lives depend upon it.”

That moment resonated through the community like a rallying cry. It was all there: frustration, urgency, fear, anger, love for the land and concern for Oahu’s people.

Maybe no one broke it down like that, but whatever Lau was feeling had impact. The next day, the talk of the town was, “Wow, that guy Ernie Lau was almost crying,” which summed up the gravity of the situation.

The Navy’s response has been mixed. On the one hand, the Navy passed out supplies of clean water, moved families into safer quarters and established a webpage with information updates. It is at the top of the main Navy website, navy.mil, an admission of responsibility for all to see.

But Secretary of the Navy Carlos Del Toro has not committed to shutting down the facility, playing down Gov. David Ige’s order to do so by calling it a “request” that he will consider.

“There is no substitute for pure water, and our lives depend upon it.” — Ernie Lau

Del Toro had planned to be in Hawaii to mark the 80th anniversary of the bombing of Pearl Harbor, but ended up having to answer to the Navy’s potential polluting of the island’s drinking water and being given orders by Ige, of all people.

The situation has changed, though. There is new awareness that the aging, leaking, underground fuel tank facility is not just the Navy’s problem, it’s all of Oahu’s problem. It always has been, just like Ernie Lau has been saying all along.

Despite distractions, pressure must continue to be brought to bear to make the Navy take action so that those tanks are no longer a threat to everyone on the island. There are so many distractions. The heavy rains on Monday night made the idea of water scarcity seem a distant worry. It isn’t.

It’s huge, leaky tanks 100 feet away from Oahu’s aquifer system. If it’s the Navy’s job to defend and protect, it needs to put its might into protecting Oahu. 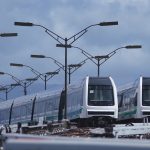 Kudos to Lee Cataluna for shining a light on this developing water crisis.       As a kamaaina who grew up in Manoa in the 1970's, this situation reminds me of the bombing of Kaho'olawe Island by the Navy.  At first, the Navy's response to pressure by Hawaiians to stop the bombing of a sacred island was silence.  Who cared about Kaho'olawe, anyway?  Well, it turned out that many people did care, and eventually, the Navy stopped using the island for target practice.  This did not happen because our congressional delegates decided it was a bad idea.  Grassroots protests continued to put pressure on the Navy until the bombing practices ended.       I hope the groundswell of voices, demanding that the Navy take responsibility for aging, leaky tanks which endanger our water supply, will end as successfully as the protection of Ko'olawe.

The U.S. is its own worst enemy. One trillion dollars PER YEAR on defense spending in the name of "national security." While the Pentagon can't pass an independent audit and its rampant criminal fraud gets a free pass from Congress and voters. We can't find the money for infrastructure updates/maintenance, public health departments, schools, or affordable medical services, but no problem writing a blank check for the DOD. Congress could cut the DOD budget in half and use that money for updating all 50 states' water/sewage/electric/internet/transportation infrastructure, medical facilities, and schools. But that would be "big government, wasteful spending" according to all the self-proclaimed "fiscal conservatives" that have no problem with big government spending and fraud as long as the money goes to defense contractors (and we wave a few flags and send thoughts/ prayers to military service members).