Neal Milner: How To Get The Honolulu Police Commission Moving On New Chief - Honolulu Civil Beat

Neal Milner: How To Get The Honolulu Police Commission Moving On New Chief

The mayor needs to play a stronger role and the commission should be clearer and more confident about what it wants. 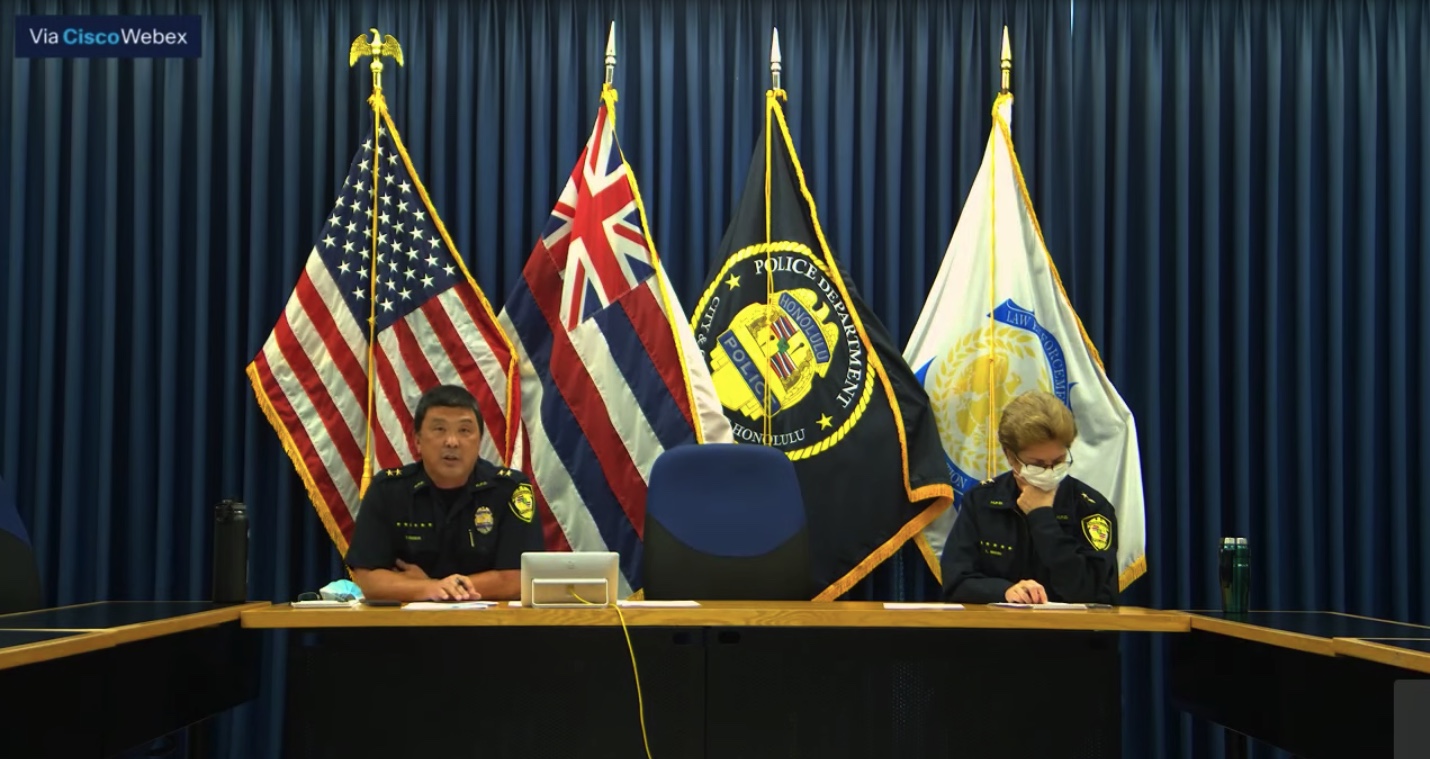 The Honolulu Police Commission is failing in its job of selecting the next police chief. The search for a new chief is stuck.

Adding to this sadness, the commission is failing by succumbing to and accepting the excuse-ridden sloth that characterizes so much of the way things do not get done in Hawaii. Another example, just what we need.

Just what we need when the Navy is similarly bumbling and evading about the water supply at the same time.

The Police Commission is an independent entity that chooses the next chief. When it held then-Chief Susan Ballard’s feet to the fire, HPC acted quite definitively, even courageously, which was a huge leap from the police-fan-zine behavior of previous police commissions.

So, there is reason to hope as well as reason to despair. Let’s look at how this sad sack decision-making process has unfolded and what can be done to get the selection process back on track.

Start with the despair. The HPC is still trying to get started on the process that will start the process.

Yes, there is some sort of a list of candidates, which by the way the commissioners are not privy to. While that list lingers on some laptop, the HPC has been unable to hire a consultant to help with the nitty-gritty process of coming to a decision. The commission sees the consultant as a linchpin, so HPC is stuck.

Let’s look at a recent meeting that tried to find out why there has been so little movement.

No such luck, and with all usual excuse-making euphemisms, and unhelpfully polite deference that so typifies meetings where public officials are supposed to be held accountable but end up living to obfuscate and delay another day.

Here is what the HPC’s executive director had to say about the search for a consultant:

“We are close … in the process of being finalized,” which is essentially the same update he gave during the last three meetings.

Unless you were born in Hawaii yesterday, you understand that “close” and “in the process of being finalized” raises flags as crimson as Santa’s winter delivery outfit and Rudolph’s nose.

Does the commission take this evasiveness for a satisfactory answer? Well, basically yes.

When asked what “close” meant, the city employee responsible for making the contract happen said, “I really can’t divulge the minutiae of what’s going on.”

“That’s all I can tell you,” she said, and added, “there are some things that are a little out of our control right now, but we are working very diligently to get this done very quickly.”

(By the way this person used to negotiate contracts for HART. Just saying.)

There you have it, a paralytic mix of non-transparency and severely lame “it’s complicated” excuses that is a microcosm of Hawaii government dysfunction.

Did the commissioners get upset by this? Did it probe to find out what’s “out of our control” or why the HPC should accept these claims of diligence and speed?

One commissioner, Doug Chin, did take the opportunity to say that negotiating an agreement with a single company for a simple, well defined, time-limited project is not exactly rocket science.

Or as he put it just to make it a personal dig about her previous work, it’s not HART.

Generally, the commissioners responded to this non-progress report with impatience, but an exceedingly polite impatience best summed up by the words of Shannon Alivado, the commission head in an interview soon after that unproductive get-together.

“The frustration is something that the commission members are taking to heart,” she said.

Listen, I “take my frustration to heart” when my Wi-Fi stalls or my cat vomits on the rug. The stakes for HPC require more than a heartfelt expression of the commissioners’ feelings.

HPC needs to get its act together and take charge of the process instead of waiting oh so patiently for a consultant to save the day.

Police chief consultants offer an impressive set of services. Still, a consultant is not a savior. It is just one tool. And, as an important national handbook on police chief selection puts it, a consultant is likely to be helpful only if the commission is cohesive and knows what it is doing.

Here are three ways to get things moving.

First, Mayor Blangiardi needs to make a stronger public and private effort to cut through the super-secret bullshit and get the consultancy negotiations moving.

At the beginning of the search process, the mayor said he wanted to play a key role in selecting the next chief. This is that role.

Second, the HPC needs to be clearer and more confident about what kind of chief it’s looking for. HPC appears to be so worried that there won’t be enough opportunity for public input that the commission is ignoring the importance of its own.

Hey, commissioners, you do know something about cops.

Third, when it comes to hiring a consultant, HPC needs to quit taking “duh” for an answer. Push a little harder. Don’t be so darn deferential. Remember, you are the new and improved Honolulu Police Commission.

Fourth, get moving by not hiring a consultant at all. HPC, you don’t want to be like HART and grind to a halt because you can’t find welders. You can do your own welding.

Sure. It’s perfectly possible to run a rigorous, fair search process without outside help. The UH faculty does it all the time.

At the same time, UH has made some gigantically awful hires when it has used consultants.

And that’s a useful reminder that consultants are not panaceas.  At times they offer you methods and technologies that are above your pay grade but unnecessary. The battery of mental competencies measured by the Wonderlic Cognitive Ability Test the National Football League administers to its potential players sure is data rich with numerical scores and everything. But for all its numbers, it is not good at predicting who the best players will be.

Similarly, the key question for the commission is not “who will be the consultant” but rather “what makes a good chief, and what kind of input, community and otherwise, do we need to find one?” 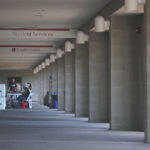 First, Blangiardi is far from the decisive, principled leader he campaigned on, so don't count on him.Second, agree that you don't need a consultant, as they are expensive and insulates the decision makers from accountability.Why can't the Commission put a job description together and have people apply?  It is easy to weed out the unqualified ones, choose, say 10 candidates, and have a couple rounds of interviews, then choose your top 3.  The commissioners are supposedly smart and well-connected people and this ain't rocket science.

Thanks Neal - your candor is a breath of fresh air!!The private sector almost never hires consultants to hire staff. If you don't know what you need, you shouldn't be in a capacity of hiring. Period.Looks like the PC is attempting to avoid accountability, while continuing to collect a paycheck. Nothing new in HI.  So is anyone truly surprised that SHOPO facilitates that same avoidance of responsibility for its members who break the law?#HItime4change ??

Was I not paying attention, or did it seem that Maui selected a new highly qualified chief without drama or delay?