Senate Needs To Put A Carbon Tax In Build Back Better

It's crucial to effectively mitigate global warming emissions, accelerate our transition to clean energy and pave the way for a livable world for our future generations. 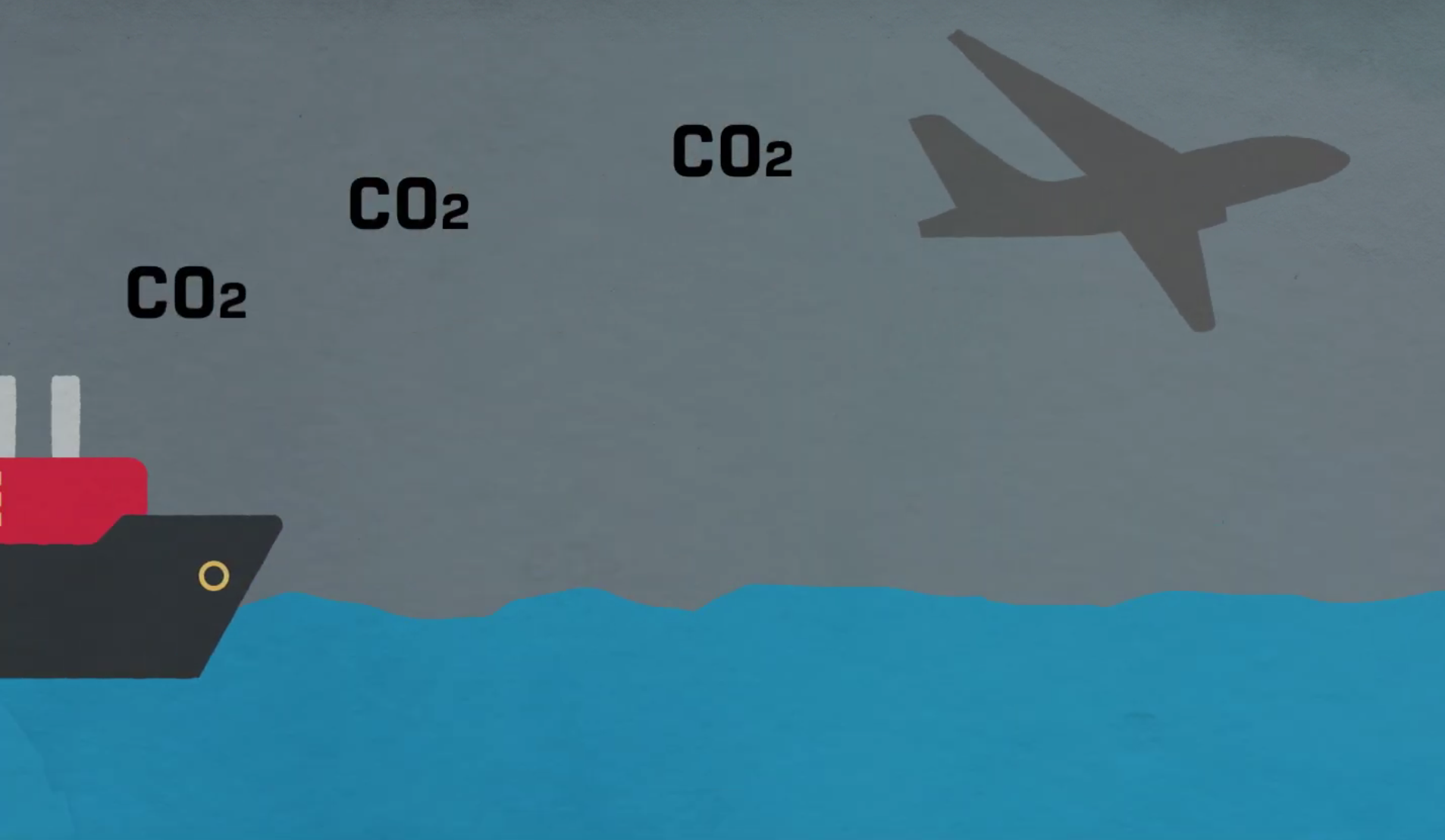 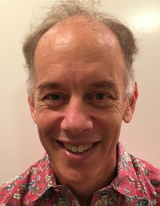 Paul Bernstein is an economist with UH Manoa and a member of Citizens' Climate Lobby Hawaii.

With the passage of the huge bipartisan infrastructure bill, America will make many long-overdue infrastructure improvements and put many more Americans to work. The bill also addresses climate change, providing billions of dollars for cleaning up orphaned oil and gas wells, building a national network of charging stations for electric vehicles, improving our electricity grid and expanding clean energy and climate change accomodations.

Last week, Reps. Ed Case and Kai Kahele joined the rest of their Democratic colleagues in voting for the House’s version of the Build Back Better bill. This bill is now in the Senate. We praise the bill for allocating billions of dollars for clean energy incentives, removing tax loopholes for and increasing taxes on oil and gas companies, funding to retrofit homes and businesses to be more energy efficient, and introducing a methane fee to curb natural gas leaks. These measures complement those in the recently signed bipartisan Infrastructure Bill.

Collectively, these bills are essential for us to begin to tackle climate change and build our country’s climate resilience. They, however, lack the single most environmentally effective policy —  a price on carbon.Without this policy, it is unlikely that the U.S. will achieve President Biden’s goal of a 50% reduction in emissions from 2005 levels by 2030.

The World Bank and over 3,500 economists have called for a fee on fossil fuels because they find it the most economically efficient and effective policy for reducing emissions. Many state and local municipalities support it including the Maui County Council.

A carbon price will unleash private investment. Though allocating money toward new technologies is crucial to ultimately solve climate change, it will do little to address today’s emissions, which must be cut dramatically in this current decade if we’re to avoid the worst effects of climate change. Over 45 countries have a price on carbon, and several have plans to do the same. (The U.S. and Australia are the only countries with developed economies that don’t have a carbon price.) Several countries are also considering a carbon border adjustment for imports from countries that don’t price carbon.

In the U.S., support for carbon pricing is growing. In a recent survey, close to 75% of Americans support taxing corporations for their carbon emissions.

There is political support for carbon pricing. There are currently five pricing bills in Congress, including four bills that include a dividend cash back to households. The dividends allow the policy to be close to revenue neutral — the money is distributed to U.S. households to help them adapt to price increases for high-carbon products.  Returning the revenues collected from a pollution fee placed on fossil fuels is supported by the same 3,500 economists, which include 28 Nobel laureates and all former Federal Reserve chairs who are alive today.

The Senate’s version of the Build Back Better bill must include a measure to price carbon and return revenues to people. Doing this will allow the U.S. to meet its emission reduction goals while enabling a just transition for households, especially our low to middle-income families, and maintaining a revenue-neutral stance.

Including this equitable and progressive policy will allow Build Back Better to effectively mitigate global warming emissions, accelerate our transition to clean energy, and pave the way for a livable world for our future generations.

Let’s ask Sens. Brian Schatz and Mazie Hirono to include a carbon price in Build Back Better. 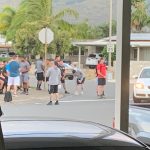 Lee Cataluna: A Wave Of Sunrise Hikers Shatters The Peace Of This Hawaii Kai Neighborhood

Paul Bernstein is an economist with UH Manoa and a member of Citizens' Climate Lobby Hawaii.

I'm not sure what to make of a carbon tax.  At the very least, it seems like academics vastly underestimate the sheer complexity with implementing and enforcing an effective carbon tax.  On the other hand, even if it doesn't solve climate change, it's probably better than empty promises without accountability and current market incentives.

As dirty, fossil-fuel energy and carbon intensive goods increase in price (and as renewables become relatively cheaper) thanks to a carbon tax paid by the fossil fuel companies, utilities will be incentivized to switch to more affordable renewable sources. Other companies, such as grocery and consumer goods stores, will aggressively look for ways to reduce their carbon footprint and save money. Individuals will understand that buying a new gas/diesel vehicle, that on average lasts for 10-15 years, will increasingly become a money loser compared to an efficient electric vehicle which will get greener each year as the Hawaii electric utilities move to achieve Hawaii's goal of 100% renewables by 2045.To help middle and low income families a carbon tax or fee, must be coupled with a cash-back "dividend" returned to US residents on an equal per person basis, preferably monthly, similar to todays social security checks. As the carbon tax increases predictably each year so too will the dividend.The decade of the 2020's is our last best chance for a livable world. A carbon tax is a fair, equitable tool that must be included in a suite of necessary actions that are so urgently needed.