Sterling Higa: What Red Hill Says About The Decline Of American Empire

The United States seems to have lost the ability to predict or manage the consequences of its actions abroad or at home. 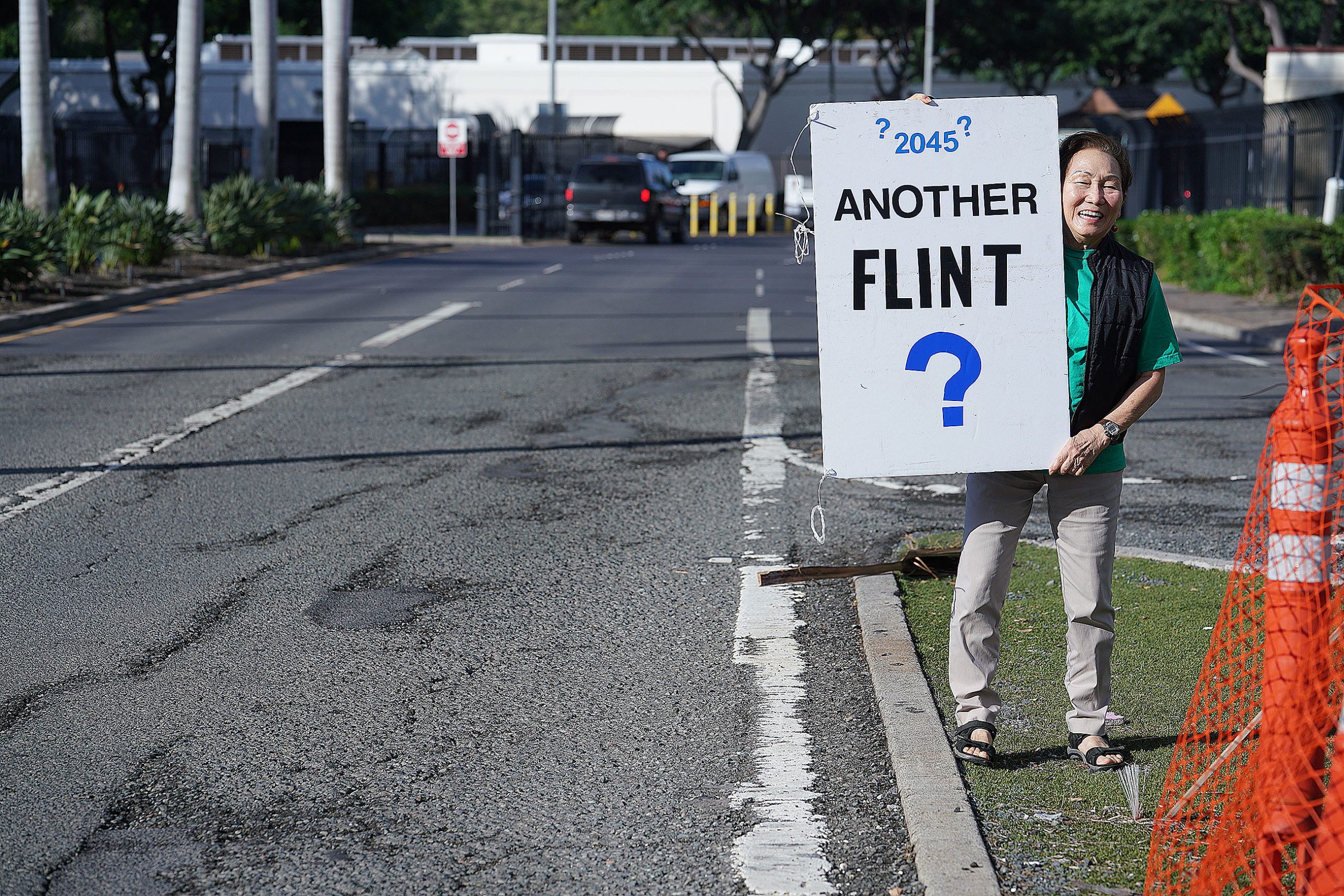 Some have suggested that the Red Hill crisis is an opportunity to reform military and civilian leadership. True enough, but it is also a clear sign of the decline of American empire.

Even the strongest leadership will not return the United States to the prosperity and preeminence it enjoyed in the 20th century, and the most urgent task of our time is to take a realistic look at our present state and, with that clear sight, gesture toward possible futures.

Hawaii is not a distant territory or minor outpost of American empire. Instead, it is a central holding in the Pacific – so central that, following World War II, it was made a state – the 50th star on the flag.

It is one thing for the American military to fail in Afghanistan or Vietnam. Neither was a vital interest of the United States.

But to suffer a predictable, preventable failure of basic infrastructure in an American state is more than an embarrassment or temporary setback. It is a symptom of a broader decline of American capabilities, at home and abroad.

Remember that earlier this year, the United States suffered total humiliation following its military withdrawal from Afghanistan. Despite repeated assurances from the Biden administration that the Afghan military could hold the country, the Taliban seized control immediately, and its white banner flies over Kabul today.

At home, we face a pandemic that is straining our health care system to the breaking point. And though it’s been nearly two years, the federal government is still getting caught out. A few days ago, Vice President Harris admitted that the Biden administration didn’t see the more contagious delta or omicron variants coming.

These failures of foresight are vital context for the Red Hill crisis. To put it simply, American government is no longer in a position to predict or manage the consequences of its actions abroad or at home.

The Canary In The Red Hill Shaft

The state health department has advised 93,000 Navy water customers not to consume or use their tap water. That number represents nearly a tenth of Oahu’s population, and it could grow if the fuel contamination worsens.

Like all infrastructure, the Red Hill fuel tanks are not sensational enough to attract the attention of national media. But the last water emergency of this magnitude, the 2014-2016 crisis in Flint, Michigan, affected around 100,000 people, and it eventually attracted cable news coverage.

Flint even received a visit from then-President Obama who, in perhaps the cringiest moment of his presidency, made a show of drinking Flint’s tap water.

Our moment in the national spotlight might still come, but it’s hard to imagine Biden showing up to drink the water at Red Hill Elementary School.

The federal government’s neglect of the issue is fueling Hawaiian sovereignty proponents, who maintain that the overthrow of Queen Lili‘uokalani in 1893 and the United States’ subsequent annexation of Hawaii in 1898 were illegal.

For those with longstanding grievances against American control, Red Hill is proof that the American government has no love for the people of Hawaii, that it views the islands as little more than a pleasure palace for tourists and a parking lot for its armed forces.

The truth is less malign, more banal. Put simply: American government is no longer in a position to provide and care for the people of Hawaii, and its ability to dictate world events is dwindling by the day.

Ray Dalio, the billionaire hedge fund manager and amateur political scientist, proposes as much in his latest book, “Principles for Dealing with the Changing World Order: Why Nations Succeed and Fail,” published last month.

Dalio suggests that history is cyclical, with empires rising and falling in succession. The American empire has peaked, like the Dutch and British empires before it, and now it is China’s turn on top.

Dalio sees China rivaling the United States in terms of education, cost competitiveness, innovation and technology, economic output, share of world trade and military strength. With time, China could develop a financial center to rival New York, and its currency, the renminbi, could replace the dollar as the global reserve currency.

To read Dalio’s description of a country at its peak and primed for decline is to despair at the prospects for the United States. At the top, Dalio says, a country has high levels of indebtedness; large wealth, values and political gaps; declining education and infrastructure; conflicts between different classes of people within society; and international conflict.

Then comes the decline, “a painful period of fighting and restructuring that leads to great conflicts and great changes and the establishment of new internal and external orders.”

This trajectory may seem depressing, but planning for the future requires that we see the present with clear eyes.

The seeds of decline are already sown. At home: debt-fueled spending by families and by government; rampant inflation; an obesity epidemic; an opioid crisis; crumbling infrastructure; substandard education; widespread homelessness; protests and riots; and, did I mention, a pandemic? Abroad: humiliation in Afghanistan, jousting with Russia over Ukraine, flirting with a Sino-American war in the waters off Taiwan. All that is left is to harvest.

It’s hard to be optimistic about the prospects for renewal within bureaucratic governance structures that stifle reform and reward quietism.

For those of us who will live through the hard times ahead, we must see Red Hill for what it is. It is not only a colossal failure of government – though it is that. It is also a sign of what is to come: decay, conflict and, with time, renewal.

Renewal will be slow and fitful. It will be the work of generations. But it cannot begin until we admit it is necessary.

After all, the first act of courage is to accept what is. Only then can we decide what will be. 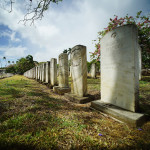 Water Cremation Is A Culturally Appropriate Way To Leave This Planet

Our moment isn't coming in that regard due to the very fact that Hawaii isn't a swing state politically and there is no gain to be made out of making this issue a national one.  Sad but harsh reality.

An interesting perspective and alignment of facts.  Hawaii has always been a strategic base for the US.  It will never give back lands taken in the overthrow, Pearl Harbor, Hickam, Wheeler or any other installation to think so is fallacy.  So, what is their next move in this crisis?  Does the Navy continue to pretend it's not a crisis and risk tainting the water table for all of Oahu and, which would include their own valuable military installations, not to mention US citizens?  I would hope not, but as we know this crisis has been festering for decades without any protest from our weak congressional delegation.  Those speaking up now are mostly looking for political gain down the road, where were you before on the issue?  Bottom line is, it's an issue that can and should be fixed immediately.  Let see how it play out because it will not fade into the sunset and let's hope neither will the American empire.